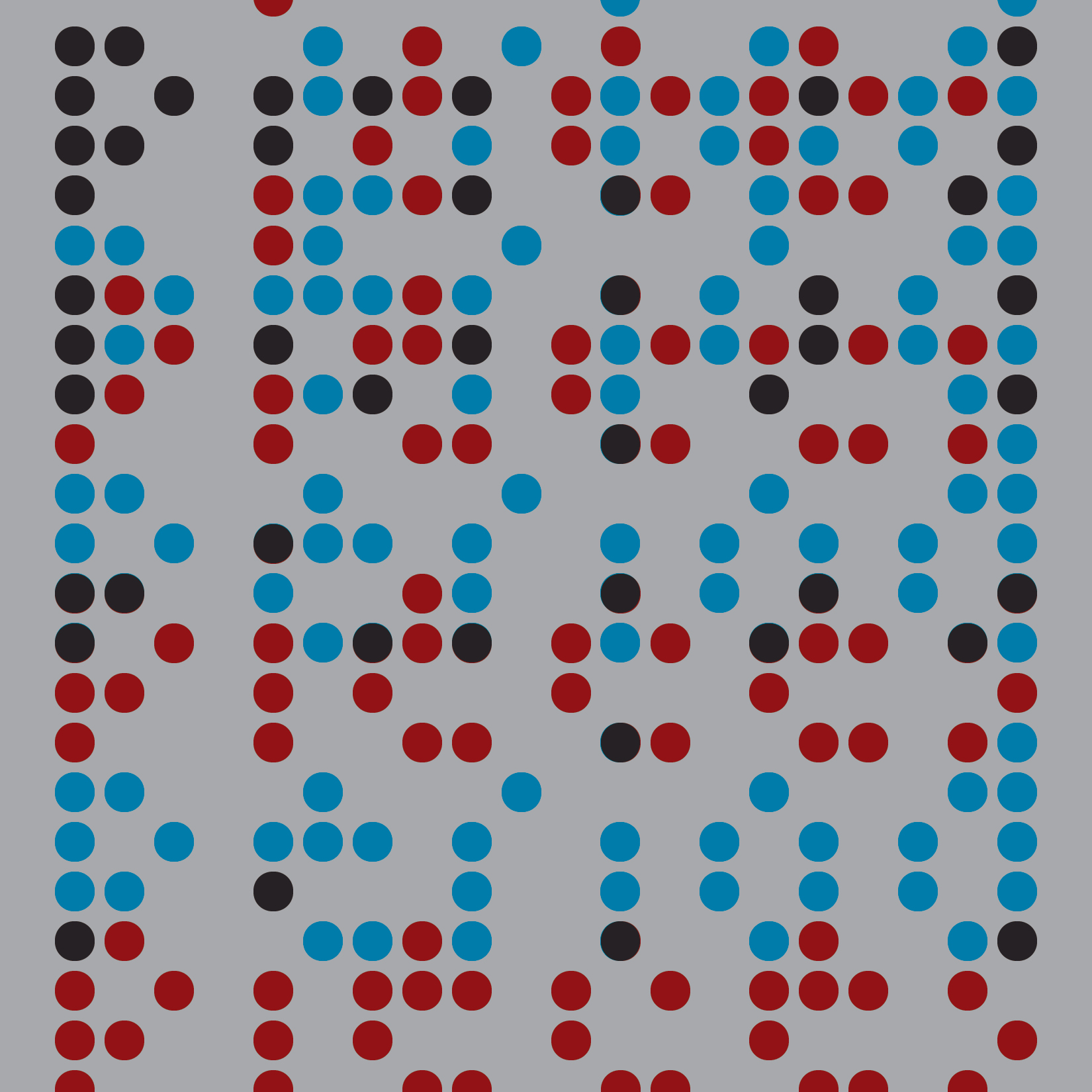 Creative Nation Music is delighted to announce the release of Period Pieces, the latest artistic offering from Boston-based guitarist/composer Eric Hofbauer and drummer/composer Dylan Jack. Working in constant dialogue with pulse, form and ‘freeness’, this album represents a joyous return to collaborative creativity after a dearth of opportunities for improvisers to meet face-to-face during the pandemic. A collective effort from the very start, Hofbauer and Jack are joined by two Boston compatriots – Tony Leva (bass and electronics) and Jerry Sabatini (trumpet).

Over the past twenty-five years, Hofbauer has established himself as a key force on the Boston jazz scene, leading to nominations for both the 2019 and 2017 DownBeat Critics’ Poll for Rising Star – Guitar. Hofbauer’s shape-shifting work (from solo guitar through combos to large ensemble projects) has brought about relationships with several highly creative improvisers; as well as close work with Han Bennink, Roy Campbell Jr., John Tchicai and Cecil McBee. Period Pieces brings together a quartet of musicians with a long history of creative collaboration.

Period Pieces also resembles the line-up of the Dylan Jack Quartet, a project that has recently focused on recording Jack’s own compositions. Here, it’s shimmied around to create a wholly different sound. Four musicians come together, first and foremost as listeners, and each brings a distinct musical personality to the party.

Though it might not seem it at first, at the record’s heart is a joyful sense of letting go. “Dylan organized the studio date and presented this idea to reunite and just improvise. At the core, this made the album a collaborative session, where everybody brought ideas and a willingness to experiment to the table,“ says Hofbauer. But it wasn’t just the case of everybody bringing a dish to this musical dinner party – during lockdown “everyone had been practicing in the kitchen, mastering a new cocktail or a fancy new dessert.” For Hofbauer, the space afforded by the Covid-19 pandemic encouraged a foray into the world of pedals and electronics, opening up a world full of gnarly possibility and transmuting his clean sound into something capable of more gory, overdriven timbres.

The compositions that result all orbit around ideas of pulse, moving in and out of focus as a way of generating tension, release and eventual consonance. “Spontaneous arrangement” might be a way of describing the loosely planned structures, although considerable efforts are made in post-production to shape the whole sound. The group also borrows closely from cinematic aesthetics – “we do consider carefully the process of creating these vignettes – spaces for atmosphere that run parallel to a more visual perspective where one establishes mood in a shot then cuts to another scene to create drama.”

Two short snippets encapsulate the album’s essential aims. Shortly into ‘Awake Again’, “the listener thinks ‘ah, we have arrived at the solid grooving center of this piece’ – then it goes through several more surprise rhythmic contractions of pulse before the beat drops in again for the guitar solo.” Elsewhere, ‘Finding Baraka’ captures the collage-informed process of cutting, looping and combining parts of their all-day session. “Dylan found these sonic moments from across the session that fit so seamlessly together to the point that post-production was an extension of the composing and arranging pre-baked into the improvisations”.

“The whole album creates a longer narrative – its almost a suite more than a collection of tracks,” says Hofbauer, as ‘Sighs in the Millions’ immediately sets the scene; ambiguous pulses crop up through the spacious opener. That scene flips as ‘Awake-Again’ begins, bringing the quartet’s conversational improvised lines within the confines of a noir groove, breaking down even further as Hofbauer’s frenetic soloing shines and harmonica-like growls of Sabatini give a long-lasting anguish to proceedings. ‘Tread Lightly’ picks up that deconstruction, based on a premeditated drone loop, and featuring his own modified slide that casts in many musical directions from Robert Johnson to Penderecki’s squealing white noise. ‘Tread Lightly’ is paired with its answering couplet – ‘With a Purpose’, a funereal duet between Hofbauer and Sabatini full of morose feeling.

By the time the album gets to ‘Rational Instability’, “this is the sound of the ensemble peaking.” Driving grooves and fast bebop lines cascade through the lucid textures, snapping through a number of different feels to give a wholesale chaotic feel. ‘Finding Baraka’ (from Sufi meaning ‘a vessel through which force flows’) establishes an introverted reflective base level; restless grooves are stacked on top. It also captures a lot of the small-group dialogue key to the collective’s philosophy on arrangement – moving away from what Hofbauer dubs “orchestrational drones” by exploring the possibilities of ultra-intimate combinations. Grunts of excitement in Leva and Sabatini’s duelling opening on ‘Restlessness’ eventually morph into screams of tortured extended techniques, characterful improvising and scuttling ricochets, culminating in a tongue-in-cheek bass finish. ‘Galumphing Demons’ sees the album’s rhythmic orbit come full circle, driven by Jack, in a high-octane frenzy of distorted lines. In a word – a ruckus.

“It’s an album of dialogue between listeners, as we pit space against density to create drama and momentum through the album,” says Hofbauer of the album. But there’s an inescapable human aspect to proceedings too. “It’s a communion, a coming together of colleagues and close friends that truly missed each other, and who missed creative music-making, and the excitement of those intersections.”