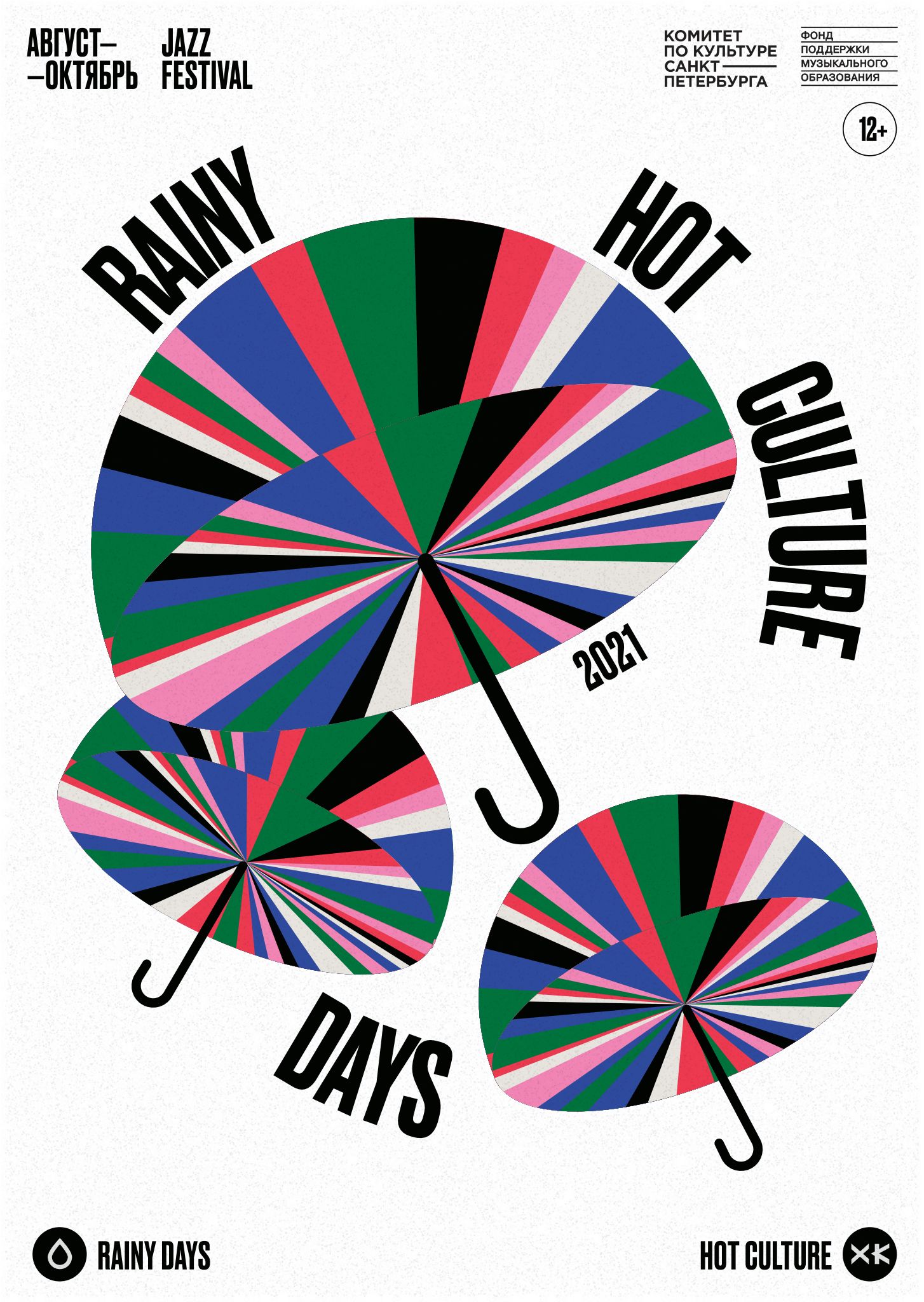 Rainy Days, renowned jazz record label based in St. Petersburg, Russia, has once again teamed up with popular YouTube channel Hot Culture to present Rainy Hot Culture Days Festival. Launched on August 19, this unique and contemporary jazz festival is currently underway throughout Russia’s cultural hub of St. Petersburg, and will run through September 4th. A second phase of the festival will launch in October, with exact dates to be determined.

This innovative festival is organized by Eugene Petrushanskiy, Director of Rainy Days, and Alexander Malich, founder of Hot Culture. Earlier this year, the pair found success with the launch of their Hot Culture Series on Youtube, which featured an array of top Russian jazz musicians in performance across the city, captured in high definition video. In February, Rainy Days released an expansive digital album based on the series entitled Haute Culture. This creative new release was a great success and even attracted the attention of Bandcamp, who published an extensive deep dive into the St. Petersburg jazz scene following the album release.

Like the YouTube series, which highlighted musicians such as Andrew Krasilnikov and Sasha Mashin performing at various venues across the city, the Rainy Hot Culture Days festival is in the same spirit. Performances are slated to take place at a unique smattering of locations including traditional music venues, bars, music stores and even on The New Stage at the famed Alexandrinsky Theater.

The August 27th performances of Art Baden and LRK Trio, and the September 4th performance with Azat Gaifullin Quintet and Igor Yakovenko will be livestreamed.

More information about this innovative initiative can be found at http://rainydaysjazzfest.com/.