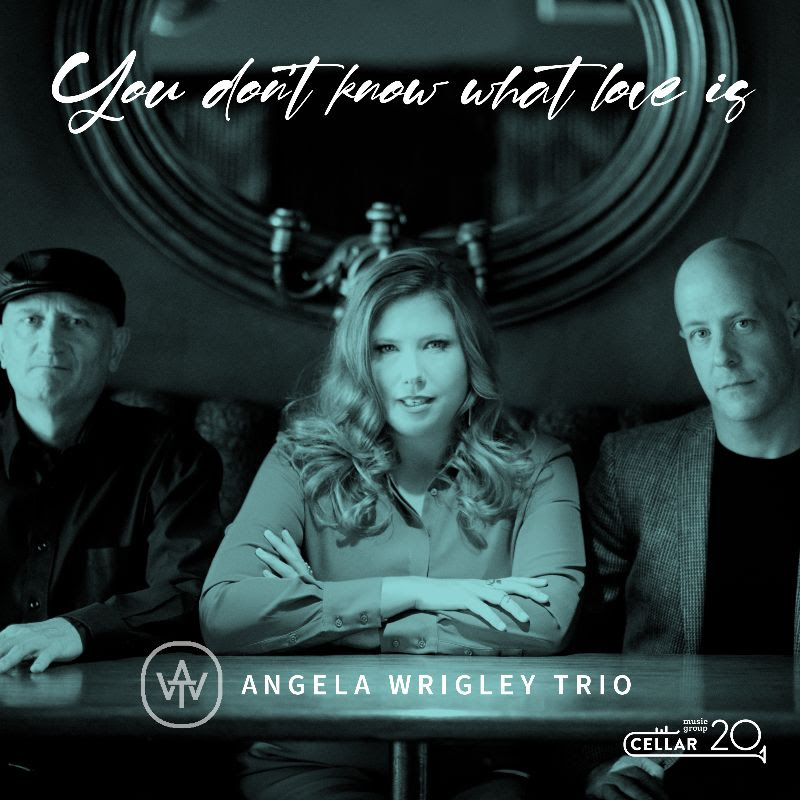 “In love and music, misery always loves company and catharsis. No wonder the cautionary lament “You Don’t Know What Love Is,” about the agonizing symptoms of a broken heart is still around and being recorded. It has survived for 80 years, following its first near-death experience of being cut from the movie it was written for (a vehicle for the comedy team of Abbott and Costello, of all things). It makes for an appropriate title song and general theme for the debut release by the Angela Wrigley Trio, named for its vocalist who can sound authentically bruised and bluesy, sadder but wiser.”