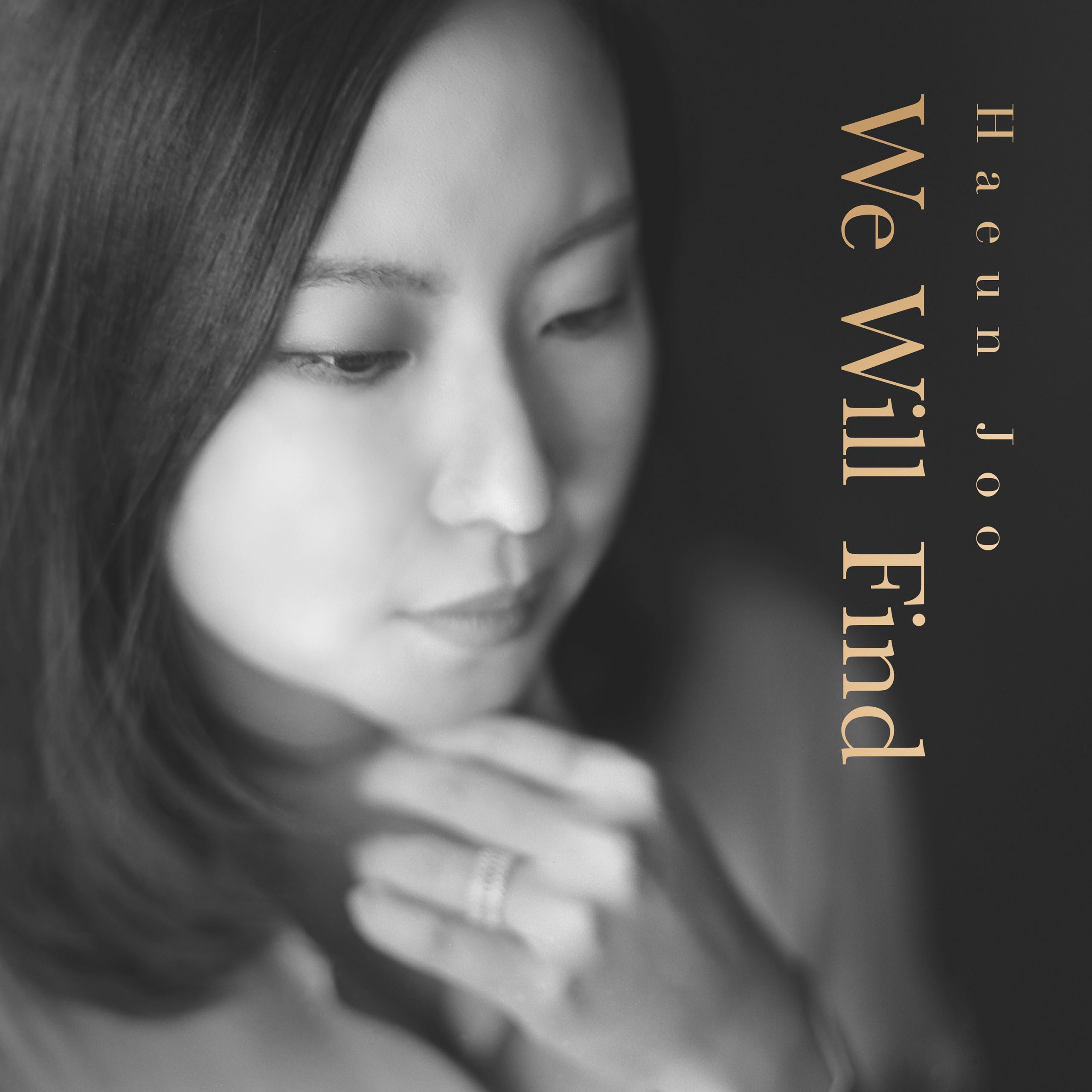 Pianist Haeun Joo presents debut album We Will Find, due out August 20th 2021 via Next Level

Next Level, an imprint of Outside in Music, is thrilled to announce the August 20th release of We Will Find, the debut album from South Korean-born, New York-based pianist and composer Haeun Joo. An introspective exploration of deep, almost existential thoughts realized in a hopeful idiom with dashes of melancholia (and with nods to the wordless singing and smooth trumpet lines of Norma Winstone and Kenny Wheeler), We Will Find is contemplative jazz with a modern sensibility. We Will Find features Matt Holman (Fred Hersch, Kurt Elling, Darcy James Argue) doubling trumpet and flugel as Haeun’s main melodic sparring partner; providing inobtrusive yet essential backline support are two experienced members of the New York scene – Doug Weiss (Peter Bernstein, Brad Mehldau, Brain Blade) on bass and Ronen Itzik (Lee Konitz) on drums.

Born in Busan, South Korea, award-winning pianist, composer and songwriter Haeun Joo is making a name for herself as a highly original composer and a thoughtful performer. Having grown up around the jazz, funk and pop of the Seoul scene, she eventually decided to search for the source of the jazz sound she loved so much, moving to the United States in 2011 to study at Berklee School of Music. There, she studied under George Garzone, Danilo Perez and Joanne Brackeen amongst many others; she counts Keith Jarrett, Bill Evans and Fred Hersch amongst her central influences. It was also here that Haeun encountered her teacher and mentor, Vadim Neselovskyi, himself an accomplished pianist-composer (Neselovskyi appears as a co-producer on the album).

The eight tracks that make up We Will Find represent the first complete set of original statements from Joo committed to disc. Recorded in two sessions in 2019, the album is a carefully arranged selection of original compositions that stand as strongly as an overall artistic statement as they do a selection of individual tunes. There’s a calm assurance to both Joo’s playing and her compositions, which are lyrical and accessible but never without sparky musical intuition.

“I mostly wrote the songs after moving to New York,” says Joo, who, after leaving Korea for the US, found herself with lots of philosophical quandaries. “I had a lot of questions – why am I here? Why am I doing this? I miss my family!” As a result, We Will Find is a set of considered yet emotionally driven compositions, from a base level of introspection that occasionally breaks into something more raucous. Her debut album represents an artist quite willing to dwell on life’s big questions. “As a human being, you want to identify yourself and the reasons that you live. Even though it’s hard to find the answers, I hope to one day find a reason why I live. It’s all about having hope that you’ll find the answers to those questions. I want to make good sounds and balance it with the story of my life.”

Joo launches into her calmly flowing polyrhythms on “86”: “I always wrote swing tunes and ballads – here I said to myself ‘let’s compose something entirely different, based around a couple of core rhythms.” Based on an inside-joke (the time signature originally appeared reversed on a rogue lead sheet), it’s a fleet-footed introduction to a composer with an instinctive feel for melody. “I usually write my themes pretty quickly,” she says of her intuitive compositional method. “But sometimes it takes a while to expand.” One of those expansions is “John”, dedicated to John Abercrombie, the legendary guitarist with whom Joo studied with in her early SUNY Purchase days. “I listen to his music a lot – I got a lot from him. I’m a good friend of his wife; when she moved to California after his death, I wrote this song for her, so it’s meaningful to both of us.” It shows off the instrumental riches at her disposal, and finds Weiss a thoughtful soloist.

“We Will Find” follows, a swirling mix of richly scored counterpoint and canonic duels between voice and piano that taps into that strong Wheeler legacy. “In The Rain” transports Joo back to her Boston days in a skulking noir where Holman comes to the fore. “Thursday” – a ballad written on a Thursday – quietly simmers, whilst “Questions” is more expansive, allowing Holman’s silky tones to bring about the album’s climactic point. From that high, “A Window in the Dark” creeps back to the melancholy of before, based on vocal doodles made whilst Joo wandered around the streets of New York. ““Eternal Love” (“a platonic love”) offers a chilled-out conclusion, but flickers of something new creep in via Iztik’s rumbling grooves. “I want this album to be part of people’s life journey,” says Joo. As we all search for meaning post-lockdown, Joo’s music is a calming aid on that troublesome quest.