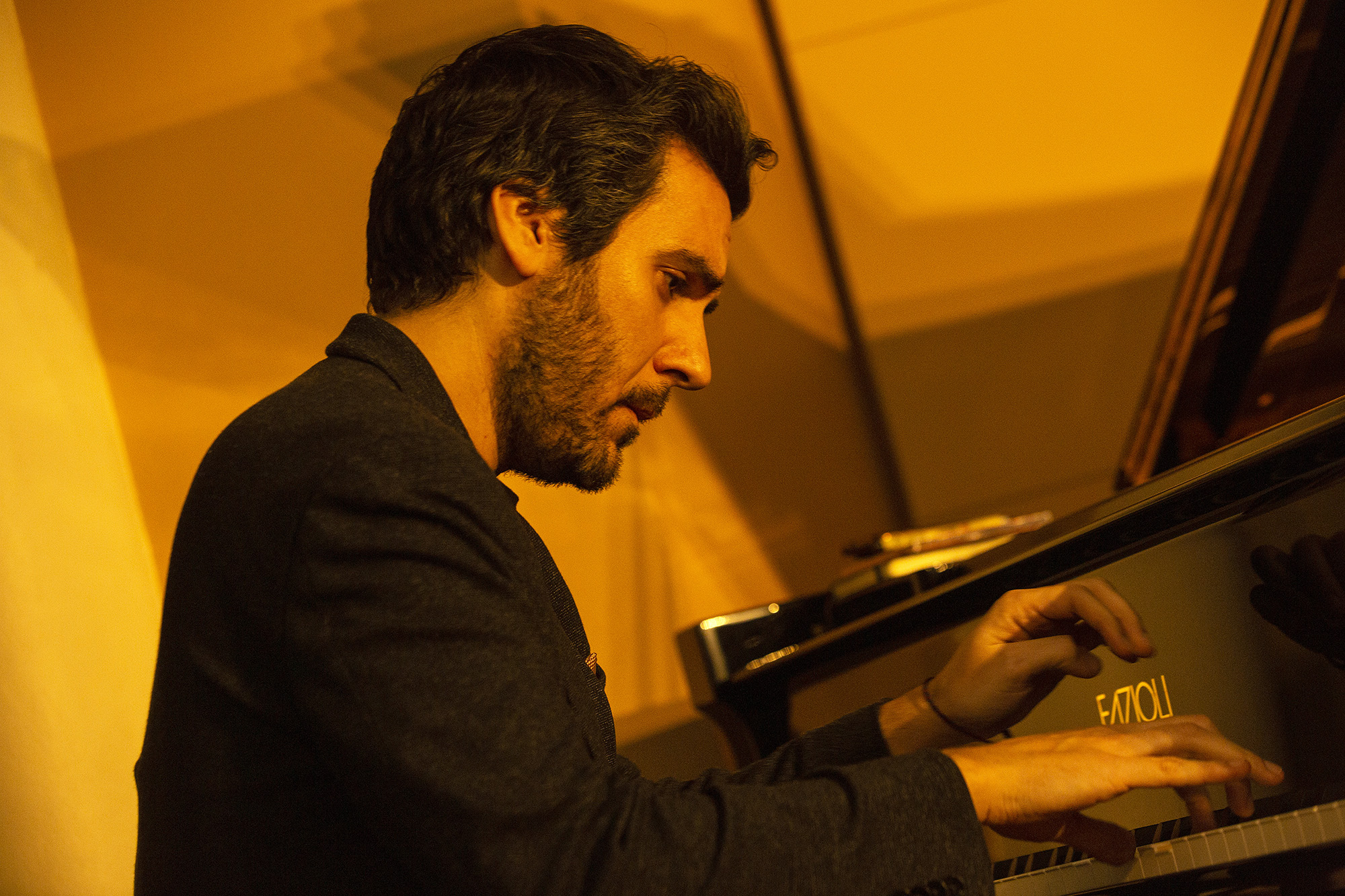 Both dedicatory albums by Alex Conde – Descarga for Monk and now, Descarga for Bud – are ineffably compelling [as only the prodigious Mr Conde is capable of]. His performance of the repertoire – more specifically, his interpretation of some of the 20thcentury’s greatest music by two of the era’s greatest pianists, no less – inhabits realms far above the mundane. The music soars [as it once did] on spiritual flights and journeys through disparate worlds at once zealous, reflective, and transcendent. The thread that connects Mr Conde’s world and that of Thelonious Monk and Bud Powell glistens, gossamer-like and evokes all that is great and historic about the period that was inhabited by the two pianists with his [Mr Conde’s] world – both of which are rich in the inflections of Africa, and [in the case of Mr Conde’s world] the Arabic peninsula and the impact of both on Spain. Read more here.