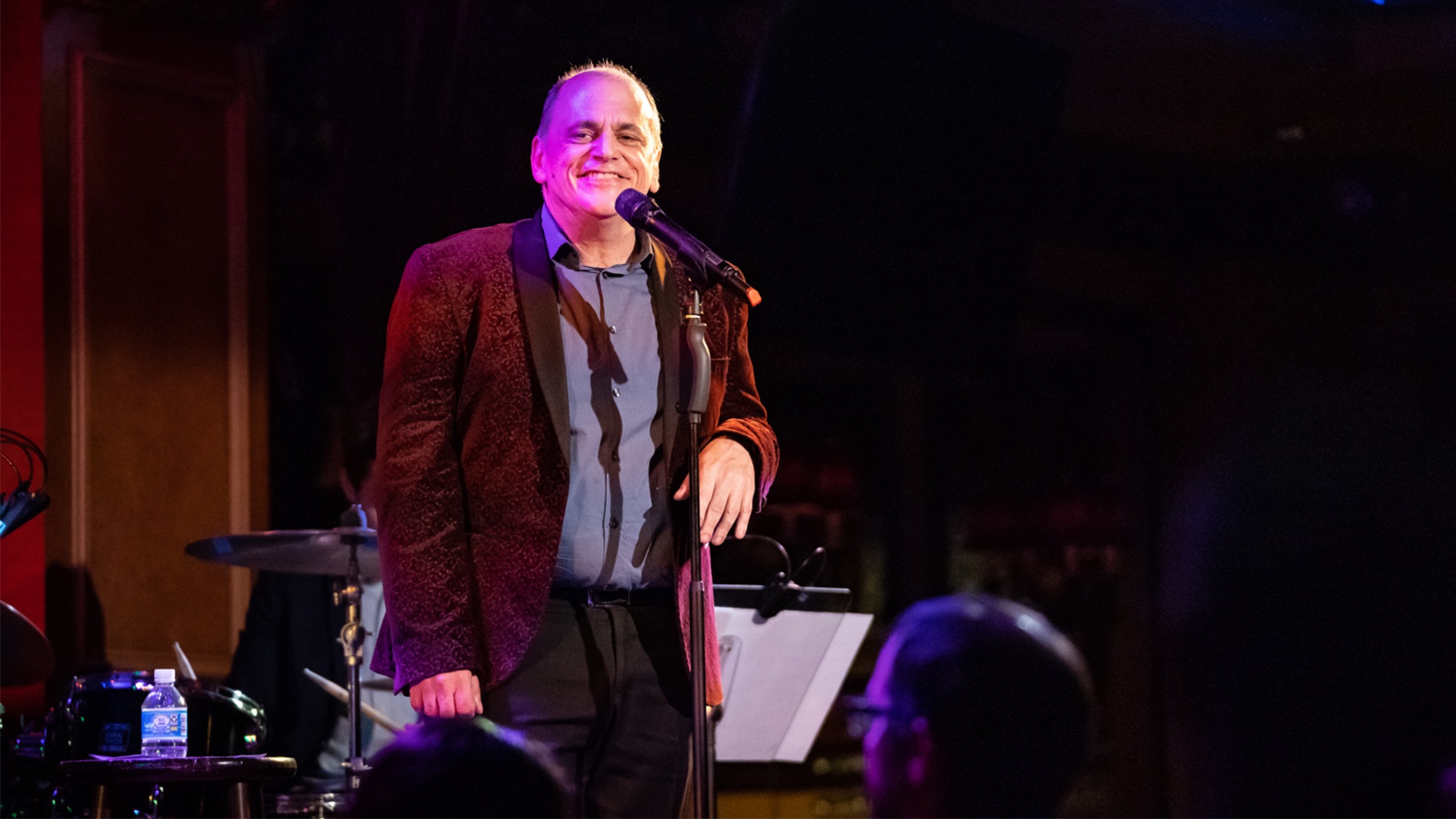 Renowned jazz vocalist John Minnock is thrilled to announce his return to Feinstein’s/54 Below, for a celebratory performance on July 29 at 9:45 PM. The much-anticipated program will celebrate the artist’s most recent album Herring Cove, which was released last year via Dot Time Records. Joining Minnock for this special engagement will be Grammy nominated saxophonist Dave Liebman, plus pianist Sean Mason, bassist Carlos Mena and drummer Pablo Eluchans. Tickets range in price from $30-$40, and can be reserved here.

For his third visit at Feinstein’s/54 Below and first live concert since the COVID-19 pandemic halted live music, the fan-favorite vocalist will present the gripping music from Herring Cove, which brilliantly illustrates the contemporary gay experience. Praised by Downbeat Magazine for his “courageous storytelling” and phrasing that “seamlessly veers from romantic to lighthearted and acerbic”, John Minnock is a musical chameleon with a unique perspective. On his third release as a leader, Minnock brought together two musical giants: Dave Liebman, who stepped into the role of producer in addition to featured soloist, and David Shire, who contributed a new original song to the project.

As winner of the 2019 NYC Readers Jazz Award for Best Male Vocalist (cosigned by Hot House Jazz Magazine and Jazzmobile), Minnock is known for his vivid storytelling, authentic energy, signature candor and wit. Minnock looks forward to presenting this material before an audience this summer.

“I couldn’t be more thrilled, excited and a little emotional, over our return to Feinstein’s’ 54 Below,” Minnock shares.. “To be able to present a first-class jazz show with spectacular musicians,  give the audience the best night we can, and to be a little part of re-opening New York’ live performance scene, is exciting and humbling. And an opportunity like this is why we all got into this business.”

John Minnock will perform at Feinstein’s/54 Below (254 West 54th Street in New York City) on July 29, 2019 at 9:45 PM. Tickets and information are available here. Doors open at 9:00 PM. Minnock is proud to share that he and band are fully vaccinated, and that safety protocols will be followed by Feinstein’s/54 Below throughout the evening.