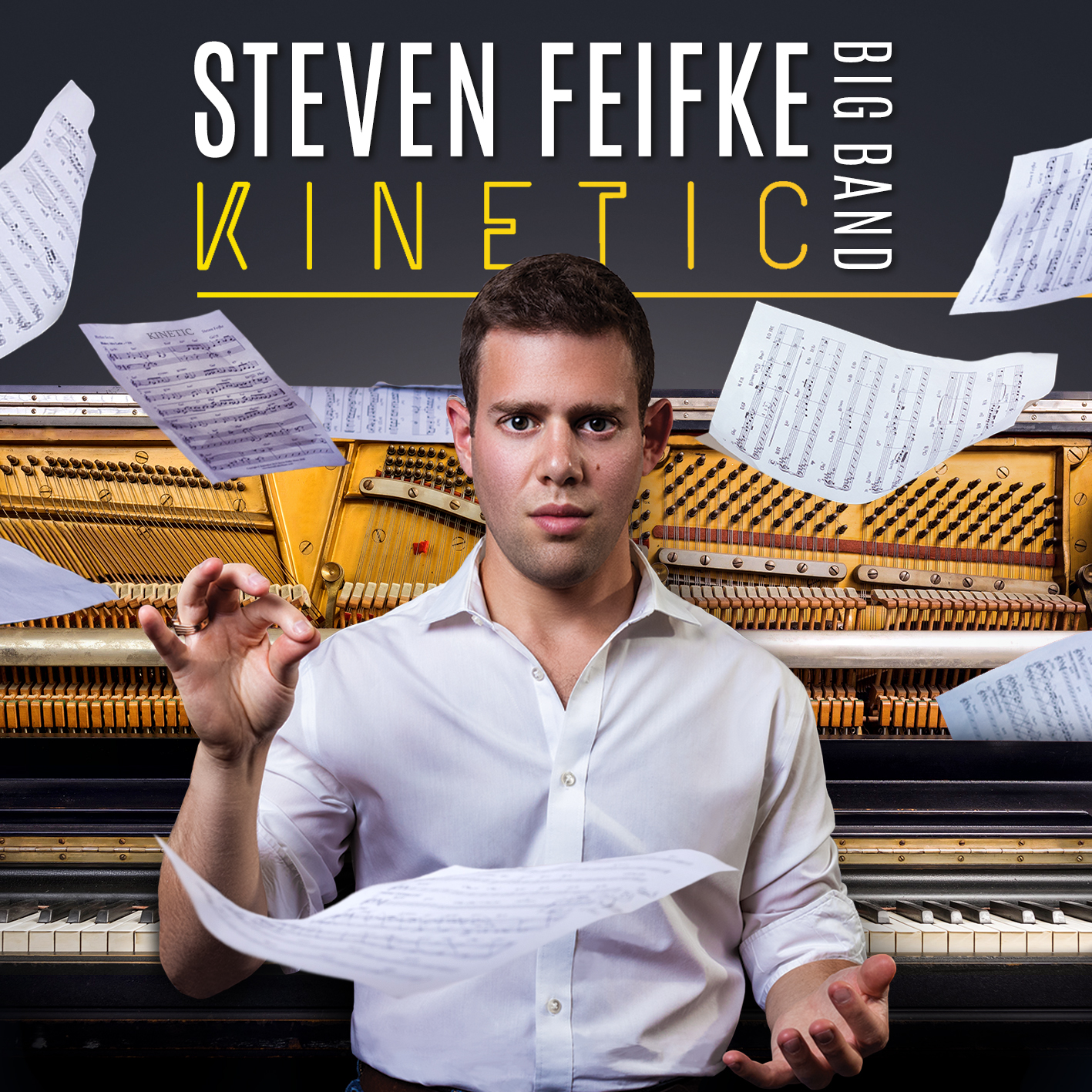 There’s nothing like a regular residency to hone the playing of a big band and give such an ensemble—always a challenge just to keep gigging—a chance to routinely introduce, air out, and tweak arrangements. Steven Feifke’s group benefited from just such an opportunity during nearly two years’ worth of monthly performances at the Django in New York, an engagement that ended only with the pandemic-forced shutdowns. Read more here.