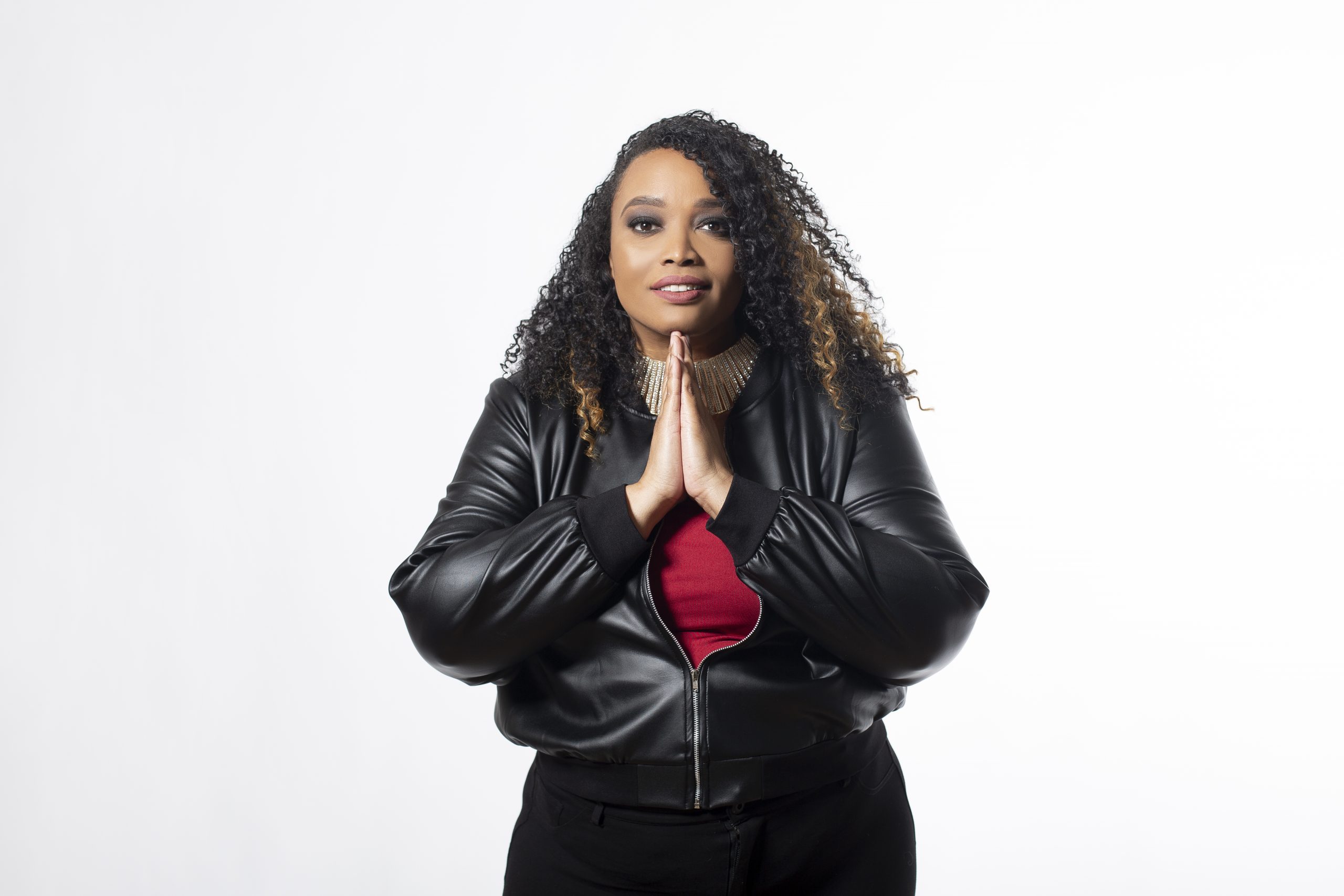 By Bill Buckley, Soul and Jazz and Funk

We’ve known about Tulsa-born but Nashville-based singer/songwriter Dara Tucker since 2009 when she debuted with ‘All Right Now’. That was followed by ‘Souls Said Yes’ – another collection of covers and originals that had critics making comparisons between Dara and artists as diverse as Carole King (for her singer/songwriting prowess) and Nancy Wilson (for her gentle, jazzy delivery). After 2014’s ‘The Sun Season’, Dara’s trajectory took flight with her 2017 set, ‘Oklahoma Rain’ The title track and the ab fab ‘Radio’ became soul and jazz radio station mainstays reminding people why this special feel-good music was their  genre of choice. Ms Tucker’s career developed further with 2019’s ‘Soul’s Seven Colours’ which again presented a menu that though not classic soul or jazz  embodied elements of both but added flavours of country, gospel and Americana. Read more here.