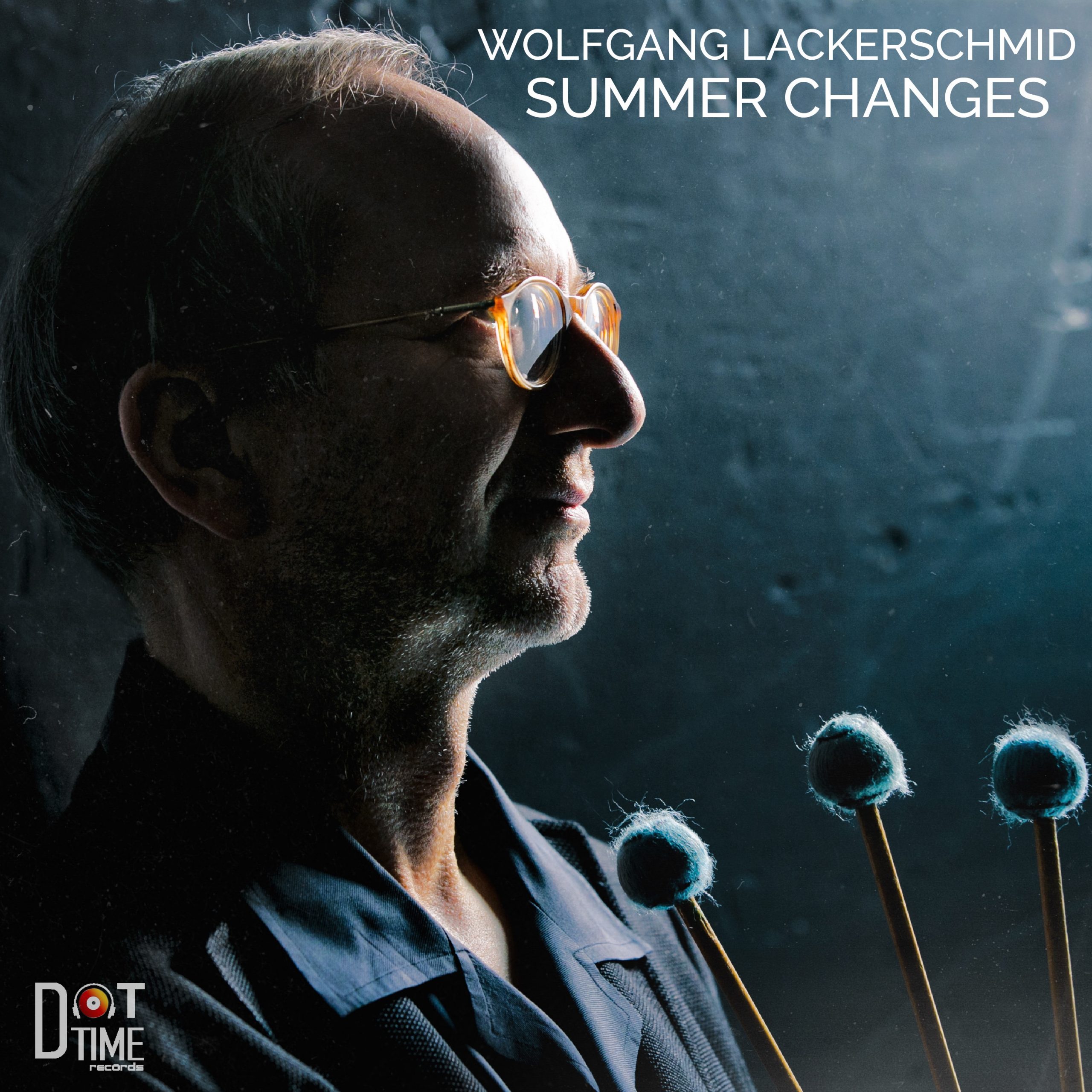 Vibraphonist Wolfgang Lackerschmid to Release Summer Changes,
A New Album on Dot Time Records, out May 14, 2021

Dot Time Records is pleased to announce the release of Summer Changes, a new album by prolific vibraphonist and composer Wolfgang Lackerschmid. The Augsburg, Germany-based musician shines on this remarkable eight track collection comprised of six original tunes, and two inspired renditions. Joining the formidable Lackerschmid is the always-engaging pianist Mark Soskin, versatile bassist Jay Anderson, and stalwart drummer Adam Nussbaum. Summer Changes, which was recorded September 16 & 17, 2018 at Lackerschmid’s Traumraum Tonstudio in Augsburg, Germany, will be available on all digital platforms, and as a compact disc on May 14, 2021.

Those familiar with Dot Time Records’ recent output will undoubtedly recognize Lackerschmid, who appears on two issues alongside Chet Baker including Ballads For Two and Quintet Sessions. Lackerschmid’s remarkable performances on these archival works have garnered him international praise, and have introduced him to a host of jazz lovers. Now, listeners are treated to a contemporary snapshot of the German musician – and the results are dazzling.

The album kicks off with “Half The Way”, a 5/4 swinger with an unusual drum interlude in the middle serving as a bridge between the vibraphone and piano solos, before giving way to “Summer Changes”. Written on a particularly hot day, this sophisticated waltz nods to both the changing of the season and the unique musical changes featured throughout. “Lemon Moon” takes cues from Frederic Chopin, while the sentimental “Mothers Dream” tugs at heartstrings with its warmth. “We Ain’t No Magicians” is dedicated to vibraphonist Bobby Hutcherson. The title comes from an inside joke between the two vibraphone wizards, who first played together in 1997 at the Vibes Summit with Milt Jackson and Dave Samuels.

Lackerschmid’s inspired arrangement of Krzysztof Komeda’s “Rosemary’s Baby” comes next, followed by a colorful rendition of Nat Simon’s “Poinciana”, made famous by Ahmad Jamal. The closer is a final Lackerschmid original, “Stundenwalzer” which takes inspiration from the book “Momo” by Michael Ende. A poignant ending, this composition was conceived as a description of time; the 12 ascending harmonies go round and round, just like a clock marking the hours.

All music by Wolfgang Lackerschmid except 6 by Krzysztof Komeda, and 7 by Nat Simon