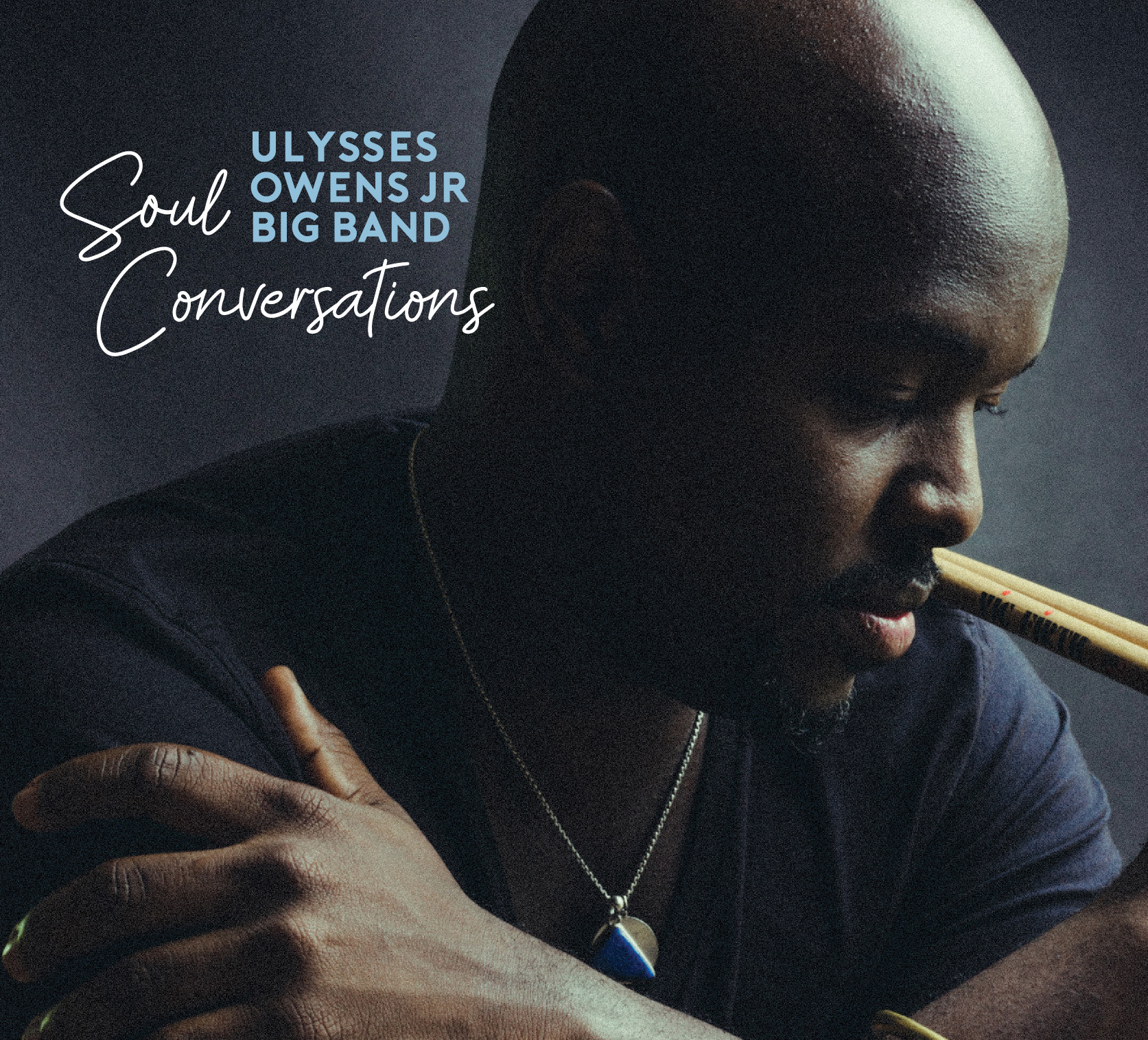 By Simon Sweetman, Off The Tracks

Ulysses Owens Jr. is an exciting and in-demand drummer – he’s backed the likes of Wynton Marsalis, Kurt Elling and Christian McBride. He’s made a small handful of dynamic records as a leader – including the impressive, conceptual – political – statement Songs of Freedom and he still turns up to sit in with small combos including, most recently as a member of Alexa Tarantino’s band on this killer record. Read more here.