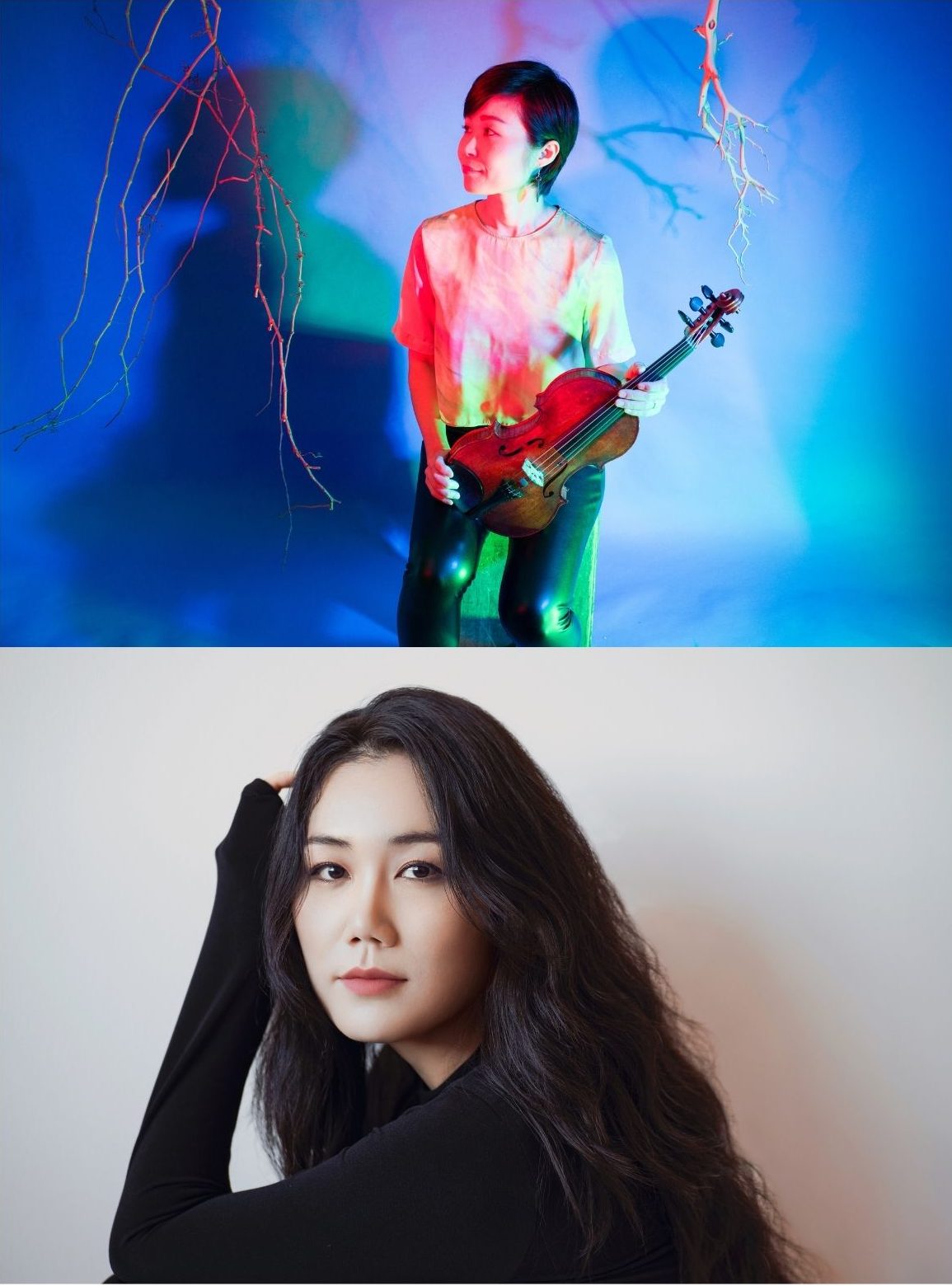 “Born in Shizuoka, Japan and based in Brooklyn, NY, violinist Tomoko Omura has earned just acclaim for her command of the jazz tradition on her instrument, going back to Joe Venuti, Stéphane Grappelli and Stuff Smith. But she has also made a conscious and inspiring study of folkloric music from her homeland, notably on her albums Roots, in 2015, and Branches Vol. 1, in 2020. A follow-up, Branches Vol. 2, is coming soon, featuring Omura with an ensemble that includes pianist Glenn Zaleski, guitarist Jeff Miles, bassist Pablo Menares and drummer Jay Sawyer. Its most touching piece is “Tomie’s Blues,” an original dedicated to the memory of Omura’s grandmother.”

“Daring Mind — Lee’s impressive second album, co-produced by Darcy James Argue — illuminates the distance she has traveled as a musician, while opening a window onto her life experience. Among its song titles are “I Dare You,” a nod to Wayne Shorter’s definition of jazz, and “Struggle Gives You Strength,” which feels like a self-affirmation. The opener, featured in the video above, is “Relentless Mind,” which is surely among the prerequisites for any 21st-century career as a big band composer; note how Lee establishes a space for her featured soloists, trumpeter Sean Jones and trombonist Alan Ferber.”