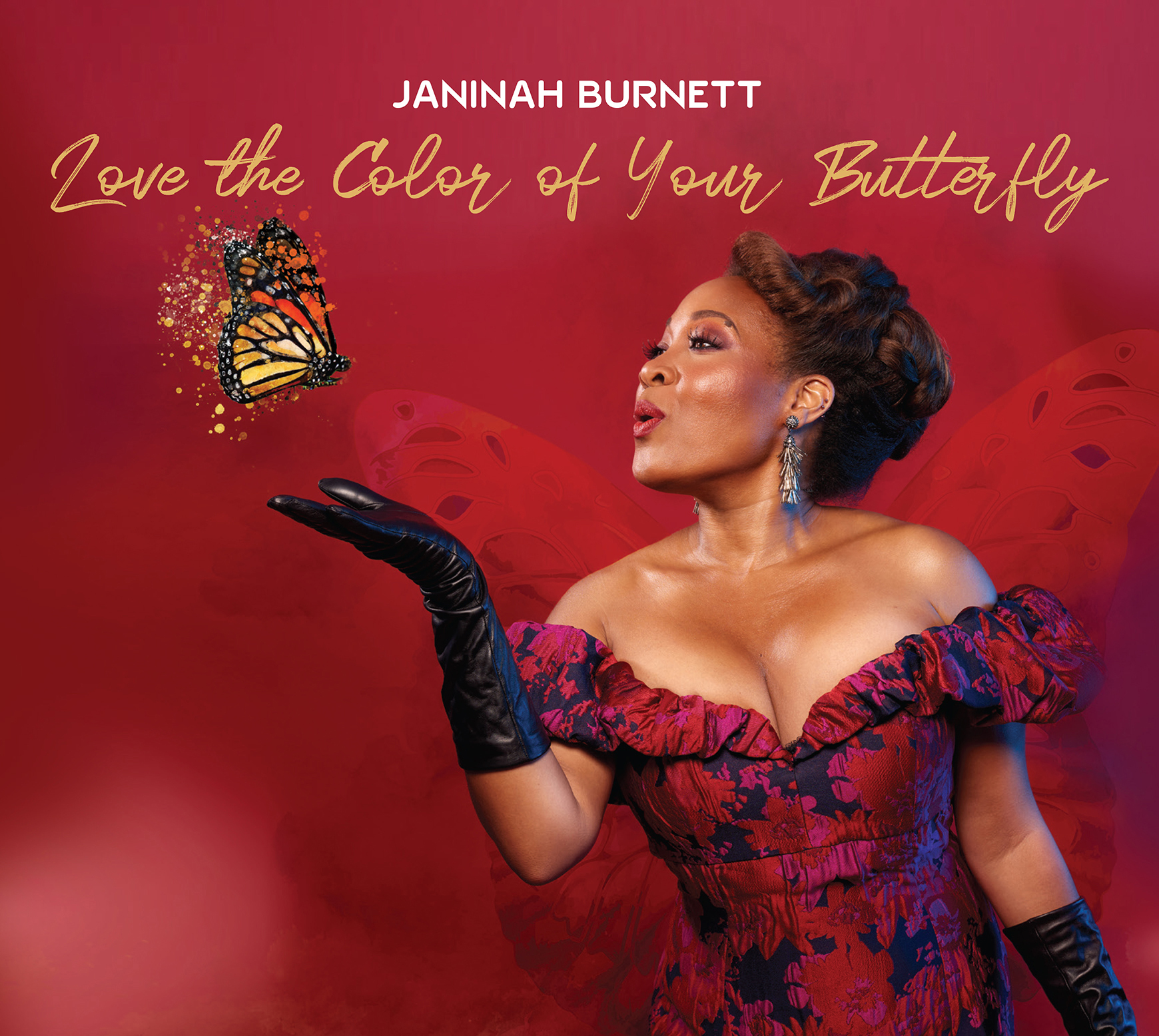 Duke Ellington composed “In a Sentimental Mood” in 1935 in North Carolina; in the same year, with its story set in South Carolina, Broadway’s Porgy and Bess debuted, with its score including the declaration “I Loves You, Porgy.” Also in 1935 Fats Waller made the pop charts with one of his recordings of “Honeysuckle Rose” which had debuted in a revue back in 1929, the same year Cole Porter first presented the musical question “What Is This Thing Called Love?” on the Great White Way. Soprano Janinah Burnett sings them all—gloriously—along with a spiritual, arias from operas, and plenty more on her debut solo recording called Love the Color of Your Butterfly. It begs the question “Is there anything this capable chameleon can’t handle with panache, while staying true to herself and the very varied genres?” Read more here.