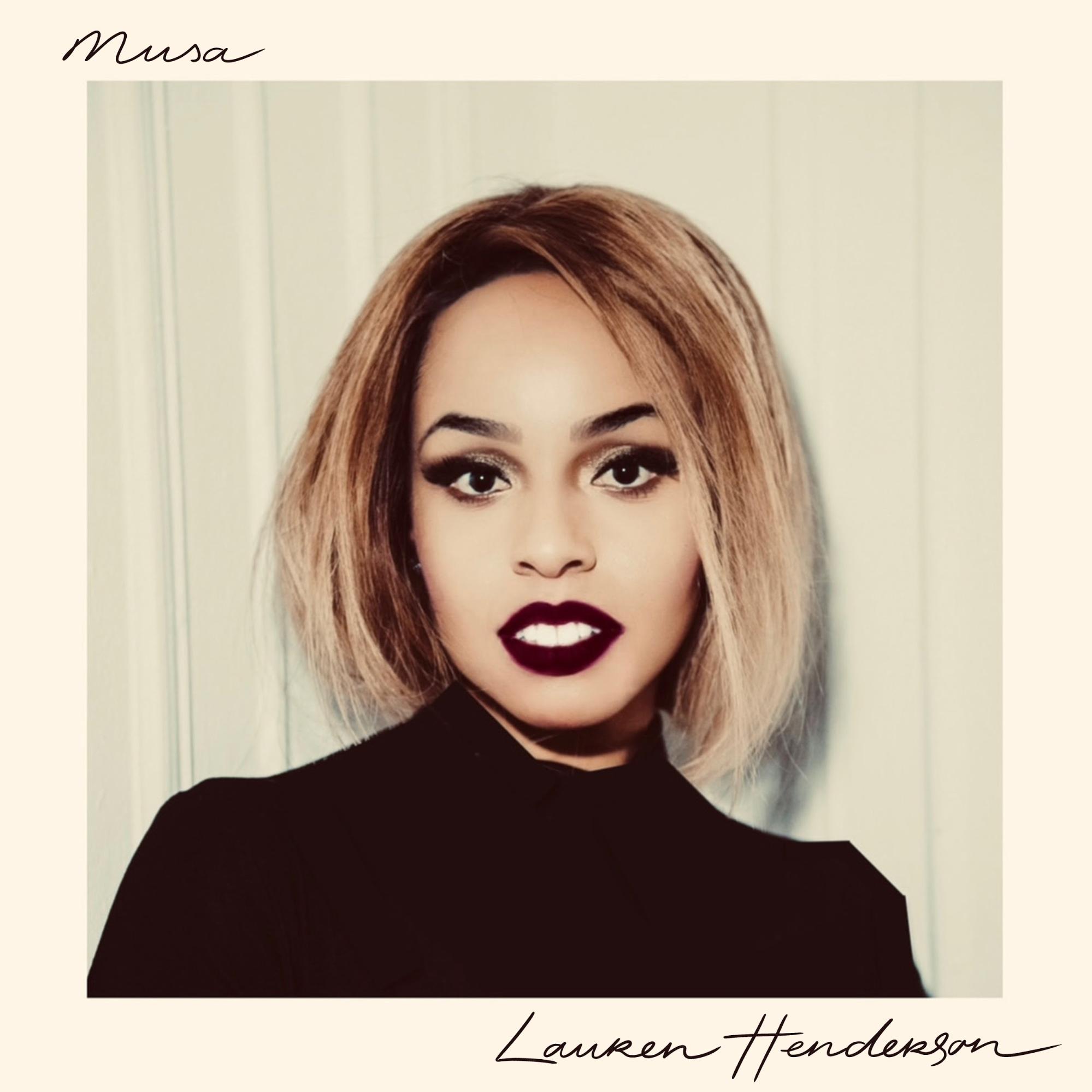 Award-winning singer, composer and bilingual lyricist Lauren Henderson honors her cultural and musical heritages with release of Musa, due out June 11th, 2021 via Brontosaurus Records

Acclaimed vocalist-composer and lyricist Lauren Henderson returns with her most personal gesture to date. A multilingual rumination on themes of love and longing, Musa explores existing connections — and creates new relationships — among Henderson’s mingling lineages.

Toward the beginning of the pandemic, the New York artist sought to record an album  braiding together traditions that influence her sound. “I wanted my next record to blend  jazz, flamenco and Afro-Latinx music” says Henderson, “kind of melding all that makes me me, culturally and musical identity-wise.”

Due out on June 11th, 2021 via Henderson’s label Brontosaurus Records, Musa — her eighth release as a leader  — features eleven tracks of original compositions and vibrant interpretations of standard tunes, including “I Concentrate on You,” “Wild is the Wind” and Valerie Parks Brown’s, “Forget Me.” Layer by layer, the lattermost title — Musa’s first single release — reveals an undercurrent of intensity pervading Henderson’s expression. Through each satin-swaddled lyric, she intuits dynamic tension and release. Her unrelenting awareness serves every dimension of the music. “I love being a musician because we’re always learning and we’re always growing,” says Henderson, who assembled a deft and dextrous outfit to interpret Musa’s range of identity. “Some of these songs blend jazz, R&B and soul; others incorporate flamenco, so I had to ask, ‘Who would be perfect for this record?’”

“This is jazz mastery” — DownBeat Magazine

Core personnel includes Sullivan Fortner on piano, Eric Wheeler on bass and Joe Dyson on drums. When Henderson felt ready to share her music, she went straight to Fortner, her longtime collaborator who has played on all her leader releases since 2011. “Sullivan is the first person I usually go to to share my original music,” she says, “just to get feedback from someone I trust, someone I know will give their honest opinion of what they think about the music.” Following a socially distant duo rehearsal, Henderson set the record dates.

Throughout the recording, Henderson engages a complexity of both musical and cultural identities, allowing them to influence the direction of the music in a head-on and  multidimensional way. The sound she sought for each track emerged as bold, textural and authentic. After laying down mixes at Flux Studios in Manhattan — under the direction of  studio engineer Daniel Sanint — Henderson sent tracks to extended ensemble members, trumpet player-composer Marquis Hill; electric guitarist Nick Tannura; stage, screen and studio performer Daniel J. Watts; Madrid-based flamenco guitarist Paco Soto; and legendary flamenco percussionist Sabu Porrina. “Paco is an amazing flamenco guitarist,” says Henderson, who met the Spanish artist when she spent a semester abroad in Spain. The two developed a friendship and creative partnership via Instagram, “Like a lot of other millennials [laughs].”

“As a composer, I really want to honor honesty and integrity,” says Henderson. “As a  vocalist, it’s my responsibility to deliver a story to the listener and share my interpretation of the story. I just try to be kind of simple with my compositions and let things breathe. It’s been such an honor — and a blessing — to work with the people I’ve been able to call because they add so much life and their own voice to the music.”

Wheeler casts vivid shadows of tension and tenderness on “La Marejada” as Soto’s guitar radiates across Henderson’s melodies and interludes. Full of grace and syncopation, “Luz” features signature interplay between Henderson and Fortner buoyed by Dyson’s nuanced and reflexive touch. “Wild is the Wind” reveals the impact of intimacy — contemplative, purposeful and engaging a conflux of time feels. The album’s sole English-lyric original  “Leeward” presents a hymn to the enduring nature of love. Hill’s lustrous conversational melody and moments of self-talk call and response serve the mood’s surrender. Porrina joins the ensemble for the album’s title track, providing textural dimension and resonating authenticity.

Composing for her own sound has taken Henderson on a journey of self-discovery. She found her shy disposition could become the focal point of her music — the most intimate aspect of her expression. “I’m not a belter,” says Henderson. “It’s more nuanced. While intensity is a powerful tool that we can use in a beautiful way and in a positive way, I can be more private at times, and I think I bring some of that to the stage. I’m so grateful for people who take the time to listen. I’m saying more with less and people have to listen to be able to receive it.”

Born on the Massachusetts North Shore, critically-acclaimed singer-composer and lyricist  Lauren Henderson has been a vital member of the New York scene for the past decade.  Among Jazz Charts Top 5, and the Year End Jazz Week Top 50 (2020), Lauren accesses  elements from a range of influences across genres and stylistic traditions, delivering a  distinct, versatile sound. Heralded by The New York Times and DownBeat Magazine for its  distinct expression, Lauren’s music uncovers layers of her cultural heritages and her diverse background in English and Spanish. Across eight leader albums, her compositions share stories reflecting journeys imposed through the African Diaspora in connection to Henderson’s Panamanian, Montserratian and vast Caribbean roots as they interplay with her North American upbringing. Jazz, Latin American styles, Flamenco, R&B and Soul roots prompt an exploration of culture, society, race, love and the complexities she encounters in navigating life’s obstacles alongside fellow artists and discerning listeners. Lauren launched her own label Brontosaurus Records in 2019.