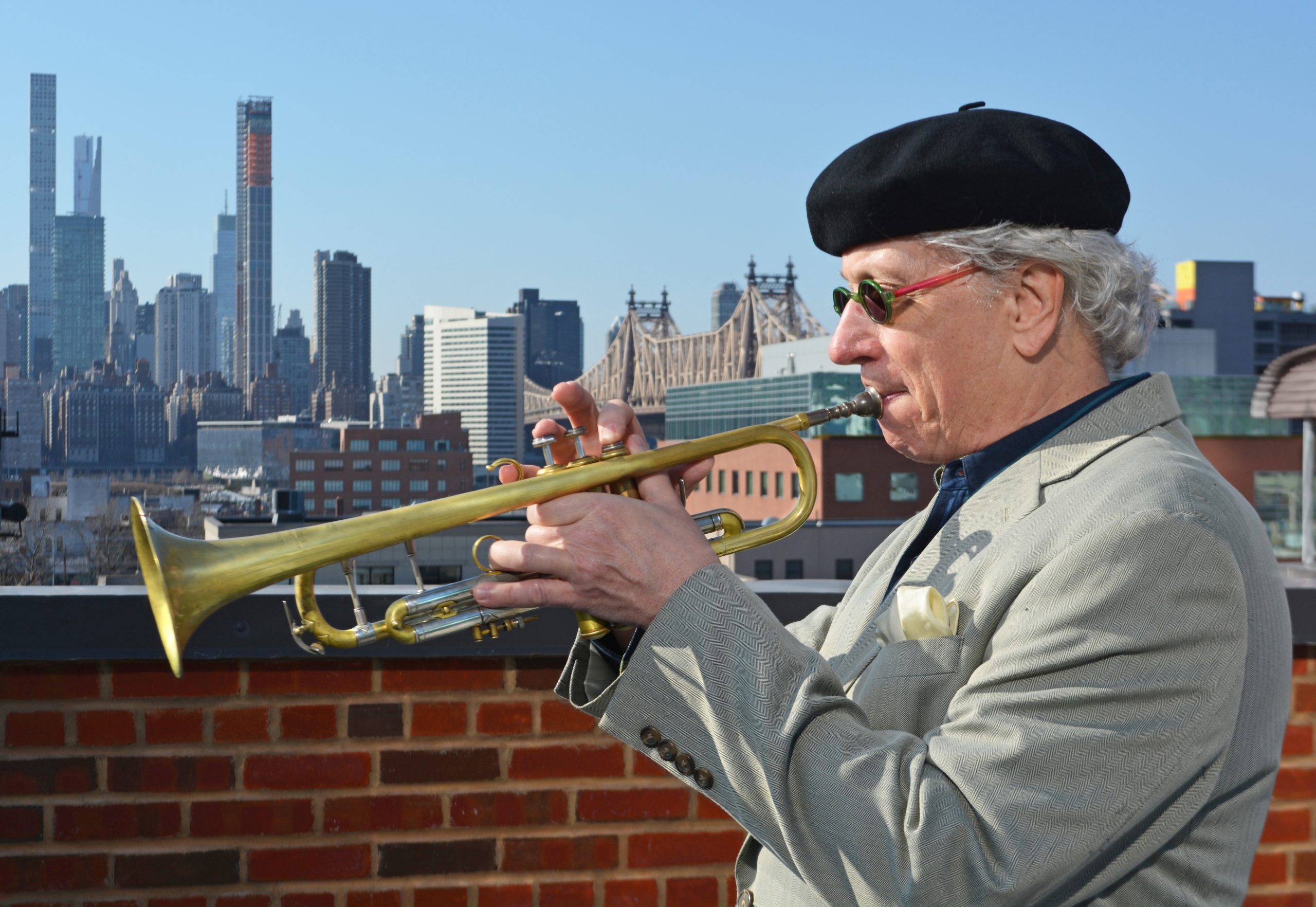 3x GRAMMY-nominated composer and trumpeter Tim Hagans is pleased to announce the release of A Conversation, an all-new, original multi-movement concerto performed by the NDR Bigband. On A Conversation, Hagans introduces a musical narrative that is meant to explore, to illuminate, and perhaps, to resolve an exchange of ideas. Hagans’ latest addition to his canon of inventive large ensemble albums will be released on June 4, 2021 via the artist’s own Waiting Moon Records label. A Conversation is Hagans’ 17th recording as a leader, and his fourth recorded collaboration with the NDR Bigband. Read more here.