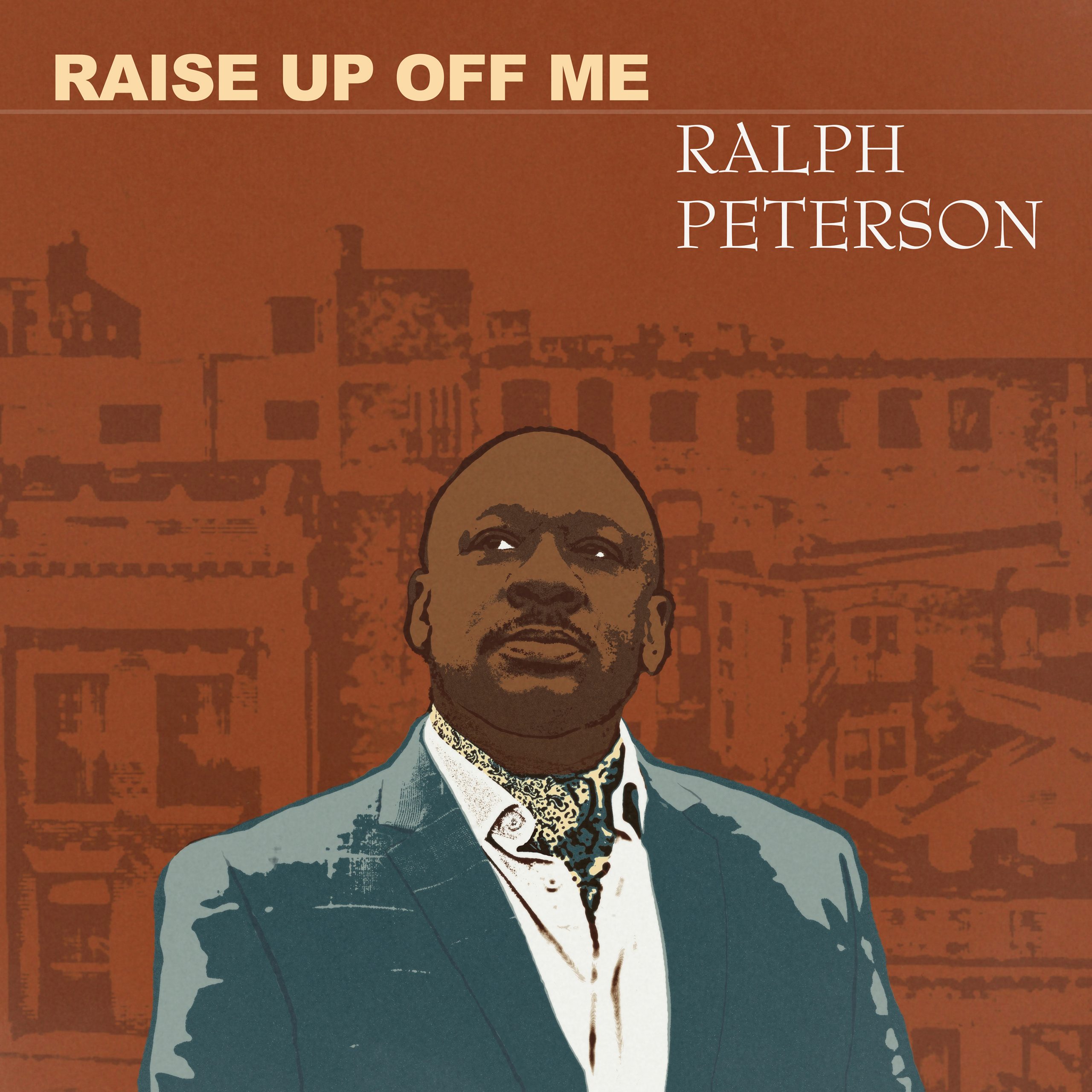 Ralph Peterson Jr., Raise Up Off Me (Onyx Productions): Raise Up Off Me is the final full-length album from Ralph Peterson Jr., who passed away earlier this month. It will be released on May 21, one day after what would have been the drummer/bandleader/composer’s 59th birthday. A powerful closing statement, the LP was recorded at his own Onyx Recording Studio and features longtime bandmates Zaccai and Luques Curtis performing five Peterson-penned originals and compositions Zaccai Curtis, Bud Powell, James Williams and more.

Adam Moezinia, Folk Element Trio (Outside In): Folk Element Trio introduces listeners to guitarist Adam Moezinia’s soulful compositional style and refined improvisational facility. This is his debut album as a bandleader and a creative new project celebrating several global folk traditions, including elements of Beninese, Malian, Welsh and American folk music, performed with bassist Dan Chmielinski and drummer Charles Goold. Folk Element Trio is due out April 16 via Outside In Music