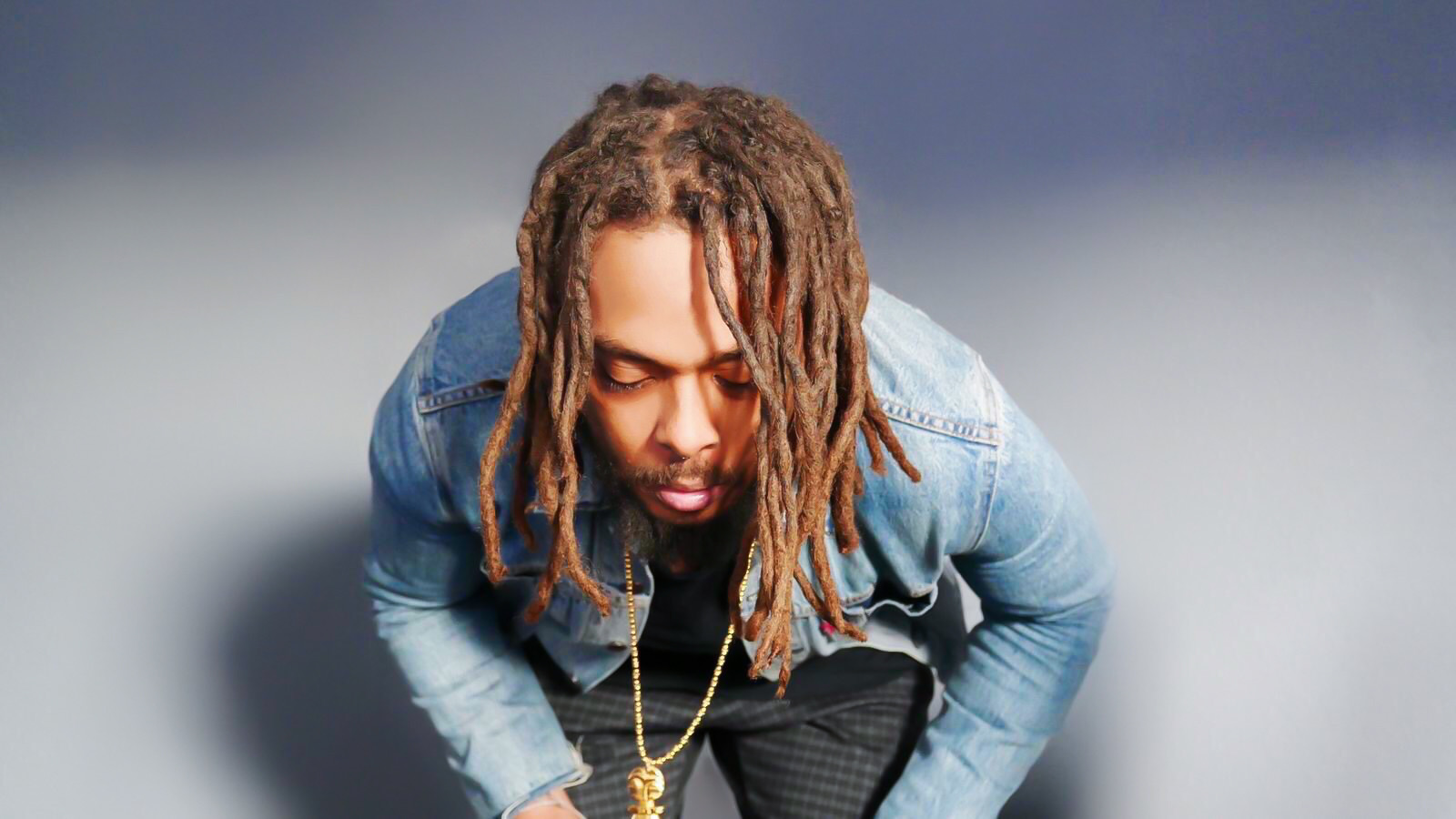 Kansas City-born saxophonist Logan Richardson made his debut as a bandleader in 2007 with Cerebral Flow, an album that reflects his time performing with jazz musicians such as Pat Metheny, Joe Chambers, Billy Hart, Butch Morris, Stefon Harris and Jason Moran. Since then, Richardson’s work has become increasingly eclectic, ranging from performances with the urban jazz supergroup NEXT Collective to his 2018 release Blues People, which busted through any boundaries limiting what jazz fusion could aspire to. Read more here.