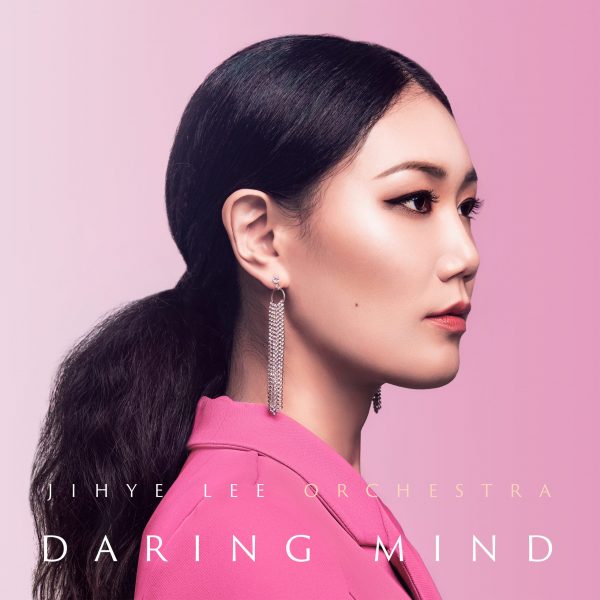 Jihye Lee is a name that is quickly turning heads in the world of Jazz large ensemble writing.  It’s a tale that neither herself nor many would have managed when she declared herself a jazz composition major at Berklee College of Music in 2011 after starting as a pop indie singer in Seoul, Korea but here she is today, soaring to new heights with the release of Daring Mind, a very adventurous landscape of sounds and rhythms that live up to the title name of this album.  It is her sophomore recording and her debut for Motéma Records.  Here she collaborates with the prolific composer and Secret Society Band Leader, Darcy James Argue, and world-renowned trumpeter, Sean Jones. Read more here.