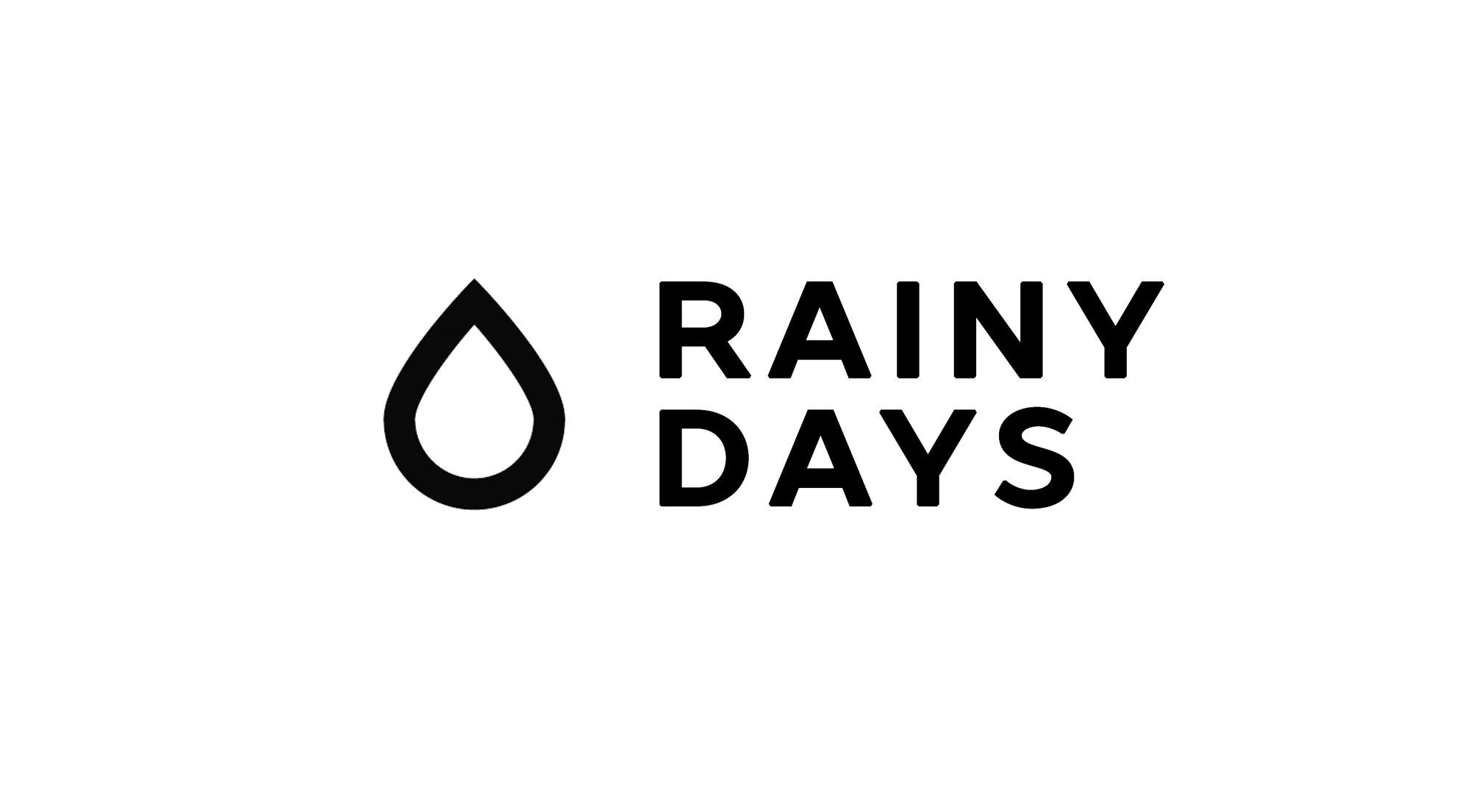 For the past three years, Saint Petersburg based record label, Rainy Days Records, has worked to change the perception of modern Russian music on the global music landscape by releasing albums that demonstrate the stellar musicianship and vibrancy of today’s Russian jazz scene. The label continues that tradition with two stunning digital releases that showcase the stellar creative output and innovation of two pianist-composers.

Arseny Rykov’s Forgotten Melody, to be released April 2, is a stunningly contemplative and innovative work, featuring new and original compositions from Rykov. The composer draws from elements of the third-stream as well as from the styles of such heralded contemporary jazz pianists as Robert Glasper and Brad Mehldau to weave narratives of doubt, anxiety, and evolution. The composer and bandleader notes “From my point of view, an artist has a big responsibility in front of the audience. The responsibility of being sincere, honest, and consistent in what one creates and says. I want to believe that my music is able to unite people. Especially such multicultural and international music as contemporary jazz.” Alongside Rykov, Forgotten Melody features bassist Nikolai Olshansky and drummer Vitaliy Epov. Click here to view a promotional video of Forgotten Melody.

Clockwise, the soulful, moody sophomore release from the celebrated Evgeny Ponomarev Quartet will be released on April 30th. Over the course of the past four years, Ponomarev’s Quartet released their critically acclaimed debut record, N.N Song and performed at revered venues and festivals throughout Saint Petersburg and Moscow, (The Small Hall of the Saint Petersburg Philharmonia, the New Stage of Alexandrinsky Theatre and Igor Butman Club to name a few). Their eagerly-awaited follow up album Clockwise speaks to the group’s stellar interplay and the leader’s nuanced, cohesive compositional prowess. Ponomarev is accompanied on this release by saxophonist Andrey Polovko, bassist Grigory Voskoboynik, drummer Peter Mikheev, with guitarist Pavel Ilushin, cornetist Peter Vostokov and trombone and tuba player Anton Gimazetdinov featured on several of the album’s tracks.  Click here to view a promotional video of Clockwise.

Rainy Days Records announces these two thrilling releases while fresh off the heels from a collaboration with video producer Alexander Malich, whose YouTube channel Hot Culture has become an online-destination for concert-goers when live attendance became impossible. This collaboration comprised of virtual performances from a bevy of Russia’s top jazz talent from the Rainy Days roster including Sasha Mashin, Azat Bayazitov, Evgeny Sivtsov, Andrew Krasilnikov, Makar Novikov, and Evgeny Ponomarev. These live performances were recorded, and subsequently released as a digital album on February 26th. Acting as a platform for Russian and international musicians, Rainy Days continues to facilitate the creation and presentation of innovative new works and foster unique collaborations of the finest musicians that Russia has to offer.

Arseny Rykov Trio is a project of a Moscow-based pianist and composer Arseny Rykov. The trio plays original music and has a recognizable style which is based on the interaction between the musicians as well as on the dense but informative structures of compositions. “There are a lot of influences in my music but there are two styles that made the biggest impact on me: ECM and classical music, particularly impressionists and Russian composers,” explains Arseny. For the trio music is not only the way to express themselves but also the way to bring people together and make them think about what is going on around the world during this epoch of social and moral anxiety.

Evgeny Ponomarev is a Russian pianist, composer and arranger. Born in Leningrad, USSR (later to become St.Petersburg, Russia) in 1983, he started studying classical piano when he was 5.Later, as a Mussorgsky College of Music student, Evgeny has chosen jazz as his main focus and started making his way into St. Petersburg jazz scene and community.

Always keen on traveling and playing different styles of music, Evgeny ended up becoming a Musical Director at Royal Caribbean Cruises, where he spent several years running the live music program and conducting the ship’s orchestra.

Meanwhile Evgeny continues balancing his work between leading the quartet, being an in-demand sideman for a number of permanent and session projects and teaching Arrangement class at the Mussorgsky College of Music.