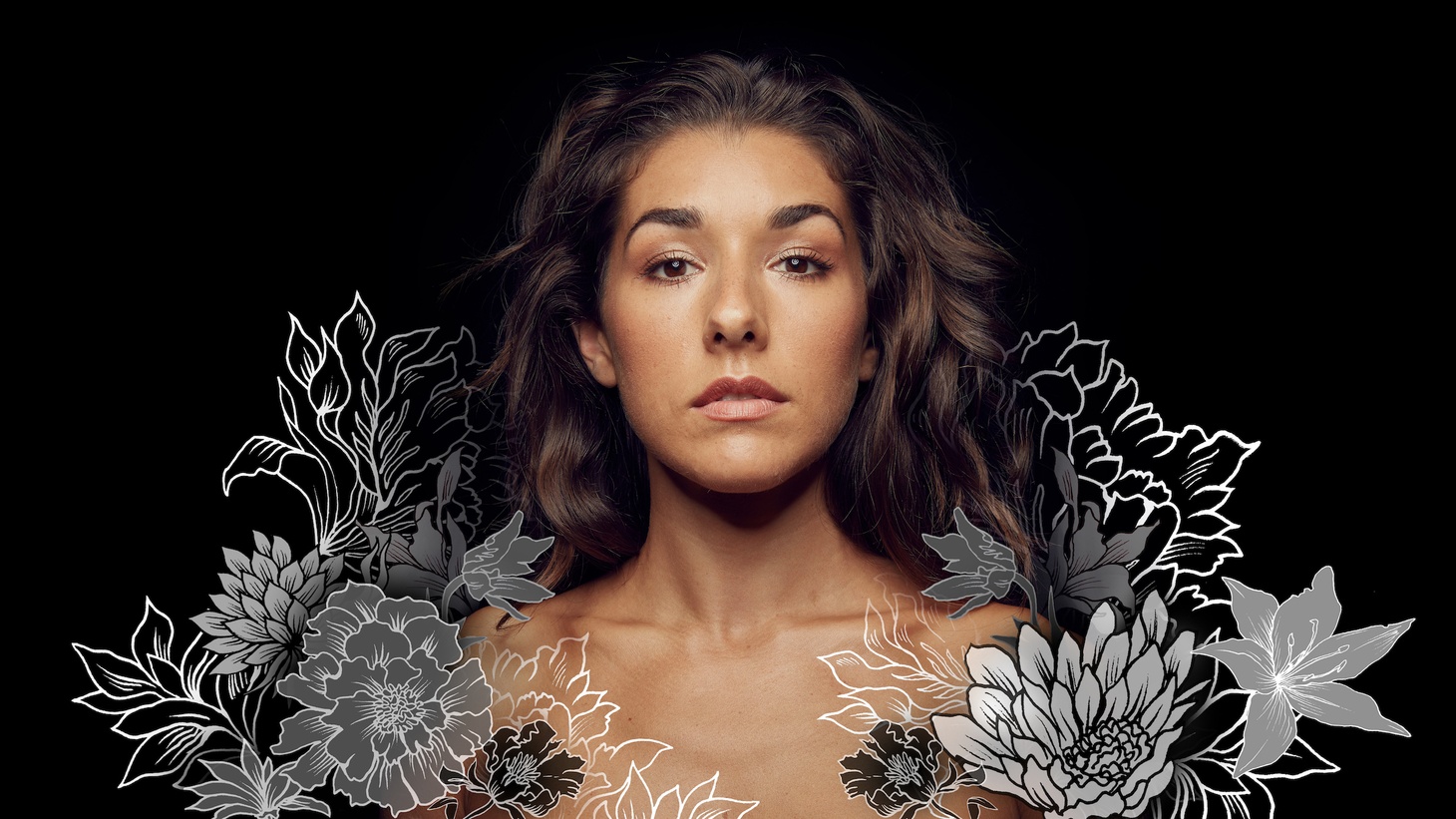 This bold, powerful and compelling album slipped beneath the critics’ radar on its release a year ago but may be ripe for rediscovery since garnering two Grammy nominations this month. Self-released in March 2020, ONA has been nominated for Best Jazz Vocal Album and for Best Improvised Jazz Solo, for Regina Carter’s two and a half minute violin solo, a melancholy, swirling dance for the lost, the fallen and the forgotten on the third track here, Pachamama. Read more here.