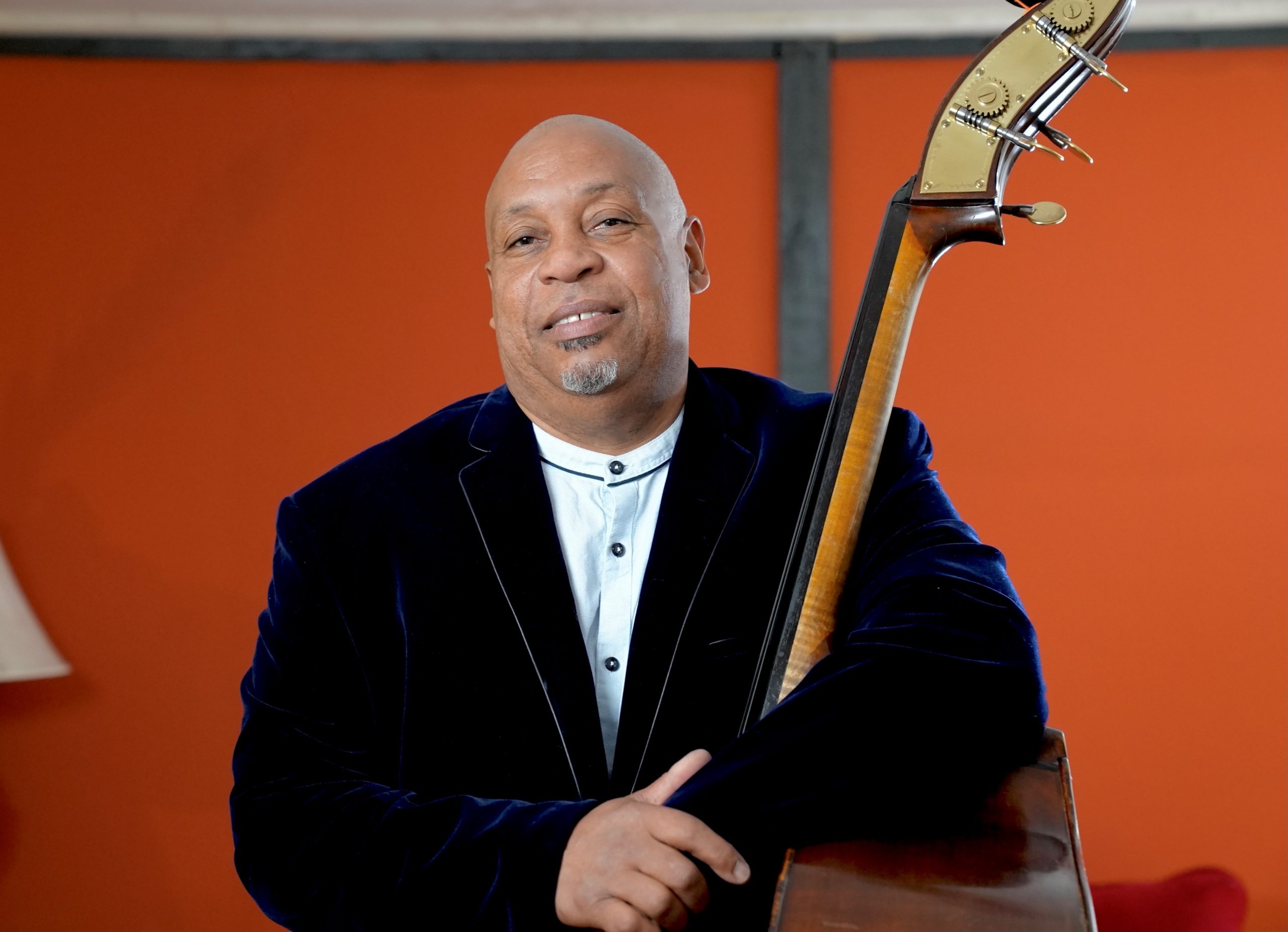 Like its creator, Flash of the Spirit spans multiple traditions. After his family emigrated from Panama when he was four, acoustic bassist Santi Debriano grew up in Brooklyn; later enrolled as an ethnomusicology graduate student at Wesleyan University, he read Robert Farris Thompson’s Flash of the Spirit, whose questions about the place of African traditions within modern Black American culture resonated deeply with the young student. Debriano’s comment that the book “describes my ancestral struggle to stay present in the many worlds I live in but also to never forget where I came from” applies as much to the recording itself. With seven kindred adventurers in tow, the bassist, currently residing on Staten Island, distills into musical form his ties to the cultural heritages that have made him who he is. Read more here.