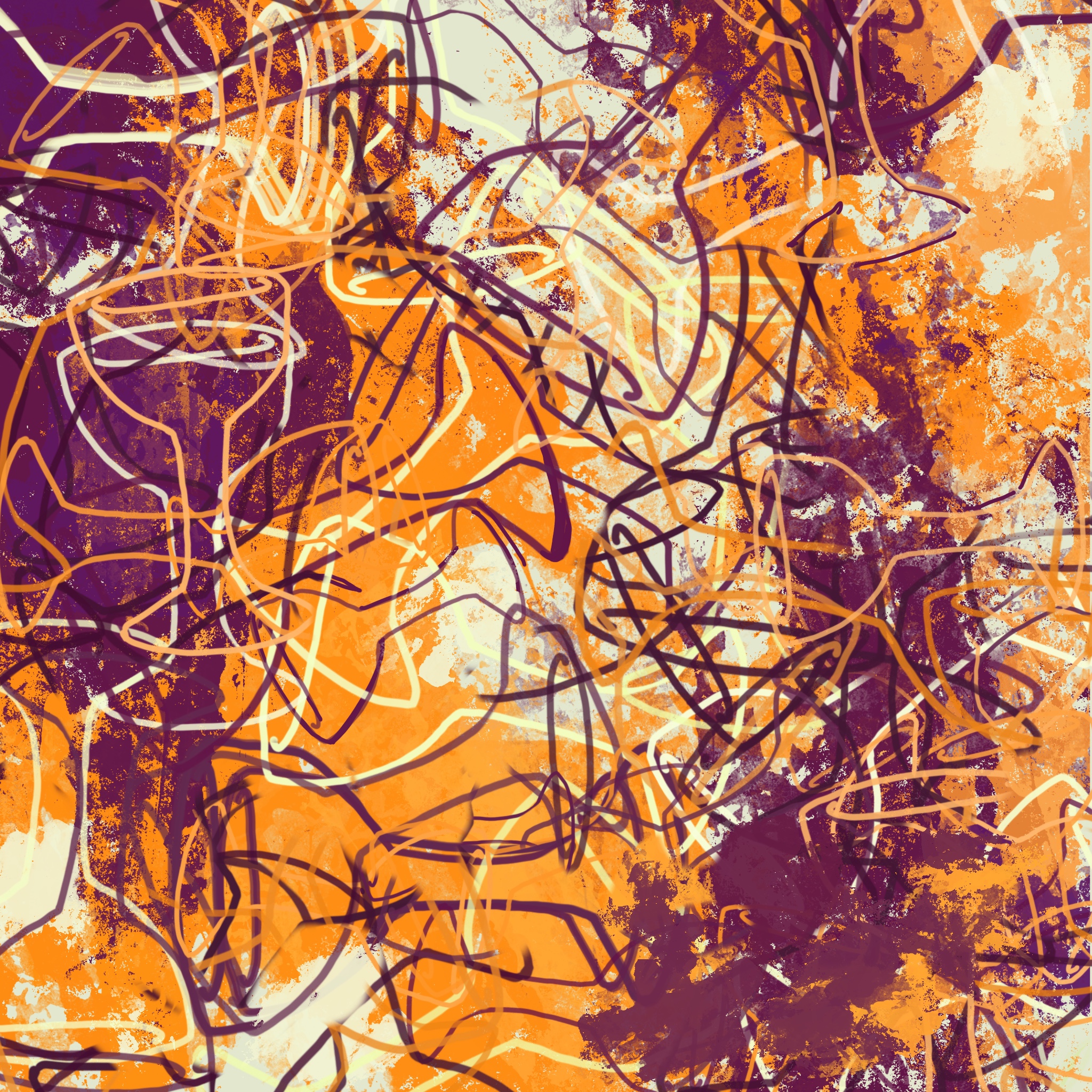 Vocalist/Pianist Lauren Lee Presents New Solo Venture The Queen of Cups,
due out April 30, 2021 via ears&eyes

“Lauren Lee is one of a new breed of singer-songwriter. She has all the bona fides of a traditional jazz singer and pianist, but she needs to do things her own way. As a singer and composer, she gives her imprimatur to cross-cultural experimentation and off-the-beaten-track forms of vocal expression, never straying far from the post-bop mother ship” — Suzanne Lorge, All About Jazz

More than a year ago, Lauren Lee began crafting what would become a gesture of deep consciousness. Set for release on April 30, 2021 via ears&eyes, The Queen of Cups — Lee’s third album as a leader — reveals a resonant solo recording of creative exploration and personal growth.

Vocalist, pianist and composer, the St Louis native-turned-New Yorker combines deliberate, textured arrangements with stark spontaneity across 10 tracks of original music and enduring tunes. “I want people to rethink what it means to be a jazz vocalist and also what ‘solo piano record’ or ‘piano vocal record’ means,” says Lee, “for people to listen to something that makes them think. I want it to provide a nice backdrop for thoughts and not just be something in the background — not really provoking you to do anything.”

Before the pandemic hit, Lee recorded four original compositions at Wonder Park Studio alongside engineer Chris Kraznow. At the time, she sought to release them as an EP, arranging each track with lush, layered vocals and fibrous solo instrumental sections that further establish her distinct voice as a composer and highly imaginative orchestrator. Soon, however, she found herself rethinking another roster of repertoire she’d set aside for a separate trio album.

“During the lockdown, I got very comfortable with the idea of redoing the tunes that were intended for the trio record,” says Lee, “reconceptualizing and shedding them as solo tunes.” With would-have-been trio material reframed in her mind — and in her ear — Lee set a socially distant record date at Big Orange Sheep to lay down six more tunes in August and complete the track listing for The Queen of Cups. But after hearing the rough mixes, she reexamined her resolve to overdub. “The tunes that are ‘thinner’ are the ones I had reserved as ensemble tracks,” she says. “After the first day of recording, I listened back and thought, ‘Mmm — it doesn’t feel right. It feels disingenuous to overdub because that’s not what I had wanted.”

The ensuing album would present a sound spectra ranging from bare and intimate to richly orchestrated. “This piano vocal record doesn’t have those typical characteristics of maybe cocktail piano and standards,” she says. “It’s half new music and half standards — but not necessarily ‘vocal’ standards.” Emotional content Lee expresses across the recording, lyrically and musically, meets the unusual moment, as well. “I found that as I was listening back, the intention hadn’t started with the idea that I wanted to capture every emotion that I felt during the lockdown,” she says, “but it ended up turning out that way.”

To evoke and translate those shifting feelings, Lee relies on a variety of creative vessels comprising varied instrumentation — piano, Fender Rhodes, voice and Wurlitzer; instrumental and vocal interpretation — frequently improvised; and lyrics — both original and beloved. The decision to include a fresh arrangement of Ralph Rainger’s and Leo Robin’s “If I Should Lose You” emerged for Lee, in part, from a creative process of elimination. The pandemic had started refocusing her perspective on what she had in place of support, resources and understanding: “I thought, ‘What if I didn’t have these things? This would be miserable to deal with alone.’” She found the sentiment she could deliver through Robin’s lyric and her interpretation of Rainger’s iconic changes aptly served her impulse.

Apart from solitude and contemplation, the lockdown afforded Lee plenty of time to attend what she’d been pushing aside in order to book gigs and write new music — more specifically, hours to spend learning Pat Metheny tunes. “Pat Metheny is really comforting to me,” says Lee. She chose “Unity Village” for inclusion because of its invitational harmony as well as its title. “The tune is beautiful. It makes such a strong statement. The changes have a lot of color and leave a lot of possibility for color. It paints a very hopeful picture to me.”

Heartily arranged, “Up In The Air” serves as an atmospheric inquiry into Lee’s daily tendencies. “I’m a really indecisive person,” she says. “That’s something that has both benefited and worked against me.” Composing the tune, she embraced her own artistic impulses along with the hope that perhaps listeners also might relate to experiencing the creative dichotomy of indecision.

While she hadn’t planned for The Queen of Cups to address mental wellness explicitly, Lee found many of the tunes and quite a bit of the lyrical content she composed cycling through concepts of personal proclivity, self-awareness and self-acceptance. Against a steady heartbeat, “Another Reality” reflects her own struggles with self-confidence and overcoming imposter syndrome. “I can live in that other reality and not just daydream about being that person, inside my head,” she says.

The record closes with Lee delivering sonorous layered vocals across “Cocoon.” Beyond lyrics, the track’s haunting harmony and blossoming form evoke a sense of awakening and self-discovery. “When I was younger, I was really into pleasing people and trying to fit into these boxes, which is what I also thought I had to do if I wanted to be a working musician,” says Lee. Admittedly, she took some time and quite a bit of soul-searching to realize if she persists in her own expression, allowing her true self to emerge, she can make an honest gesture as she has done with The Queen of Cups.

MORE ABOUT LAUREN LEE
Lauren Lee is a St Louis-born vocalist, composer and instrumentalist based in New York City. Her foray into expressive music began when she was a teenager performing with the St. Louis Symphony Chorus, an experience that would lead her on a personal journey to find her own sound on the creative music scene. Desire for knowledge and distinctive sound have taken her all over North America and Europe as an enterprising vocalist, composer, and bandleader. Likened by New York Music Daily/Lucid Culture’s Alan Young to the music of pioneers who came before her, such as Carla Bley and Jen Shyu, Lee’s music has been described as, “equal parts hip jazz, avant adventure, and… something completely different” (John Pietaro, Dissident Arts). Her work intentionally nestles between what exists and what’s to come; she’s often praised for her virtuosic improvisational abilities and her emotional and harmonic prowess as a composer. The Queen of Cups reflects Lee’s third release as a leader, following her acclaimed albums Windowsill (2019) and The Consciousness Test (2016).