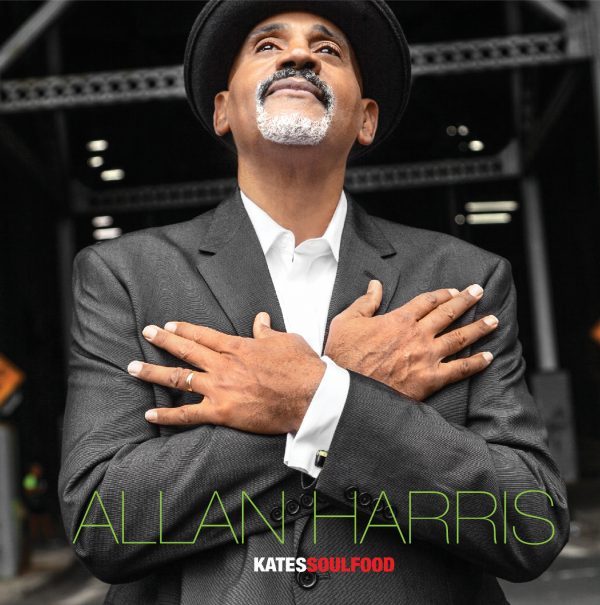 Allan Harris is a Brooklyn-born, Harlem-based soul and jazz vocalist/guitarist/bandleader/composer who made his recording debut way back in 1994 with ‘Setting The Standard’. Since then, he’s released over a dozen acclaimed long players, shared stages with people like Tony Bennett, Dionne Warwick, Diana Krall, Abbey Lincoln, Natalie Cole, Al Jarreau, Al Green, Lee Ritenour, Michael Feinstein, Cassandra Wilson, and Wynton Marsalis and performed all over the world. However, Allan is still something of a mainstream unknown in the UK and Europe despite a spellbinding performance during the London Olympics, regularly working with the London Jazz Festival Orchestra and being described as “My favourite singer” by a certain Tony Bennett. Read more here.