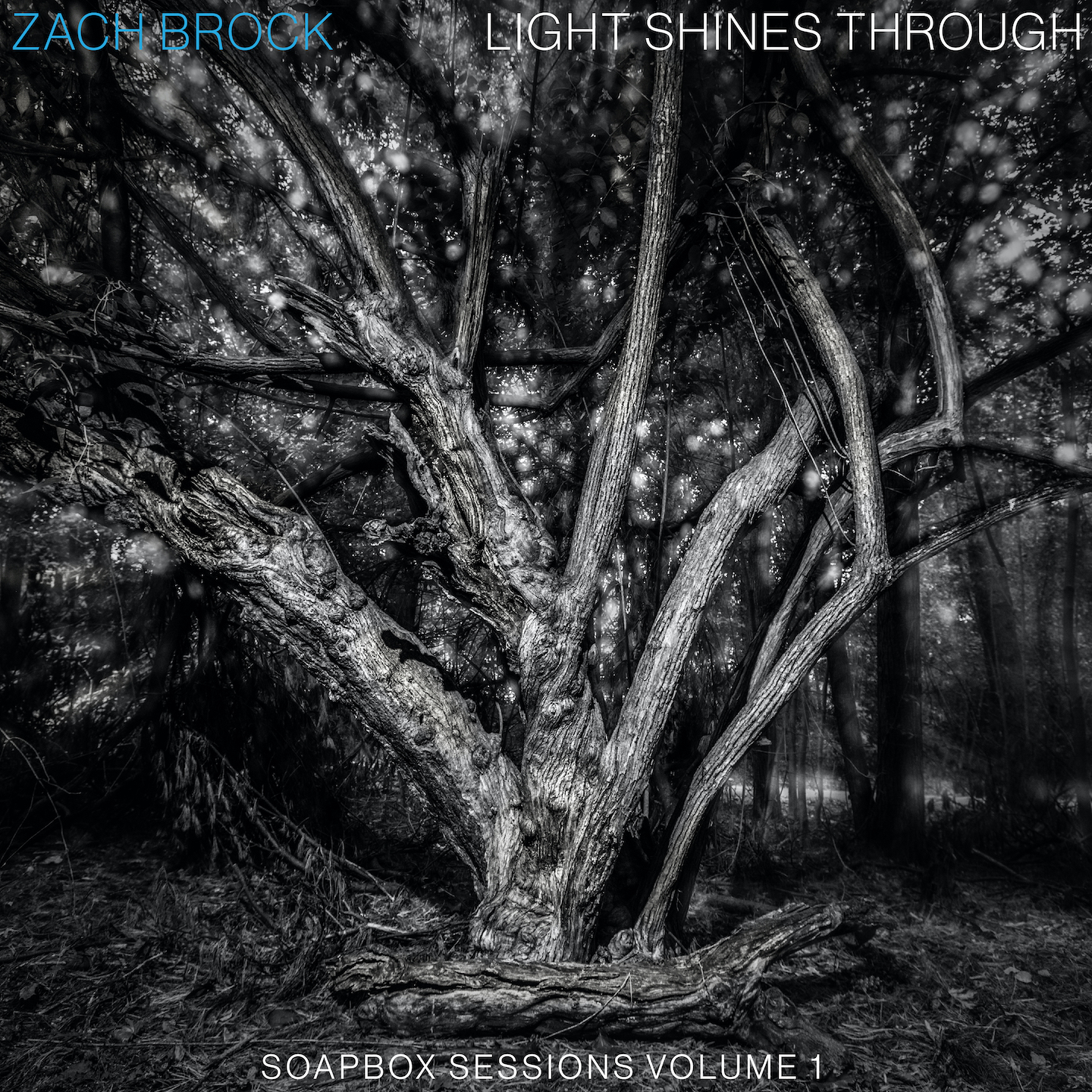 Critically acclaimed violinist Zach Brock, currently nominated for a GRAMMY Award for his work with Snarky Puppy on Live at the Royal Albert Hall (Best Contemporary Instrumental Album) is proud to continue his monthly residency at the Soapbox Gallery in Brooklyn. Some shows will be recorded and subsequently released as a digital album on ZachBrock.com and on Bandcamp as part of his new series for 2021 entitled “Soapbox Sessions”. The first volume, Light Shines Through, will be a solo violin performance recorded on Wednesday, January 27th and released on January 31st on Bandcamp and Brock’s website. The live stream concert will begin at 8pm, and it is “pay what you wish.” Details can be found here.

Light Shines Through is a musical meditation on 2020; it is part elegy, part procedural, part celebration, and part affirmation. Brock’s first solo violin recording, it is both acoustic and electronic, and will feature composed pieces, as well as free improvisations.

Brock’s next performance is scheduled for February 24, 2021.