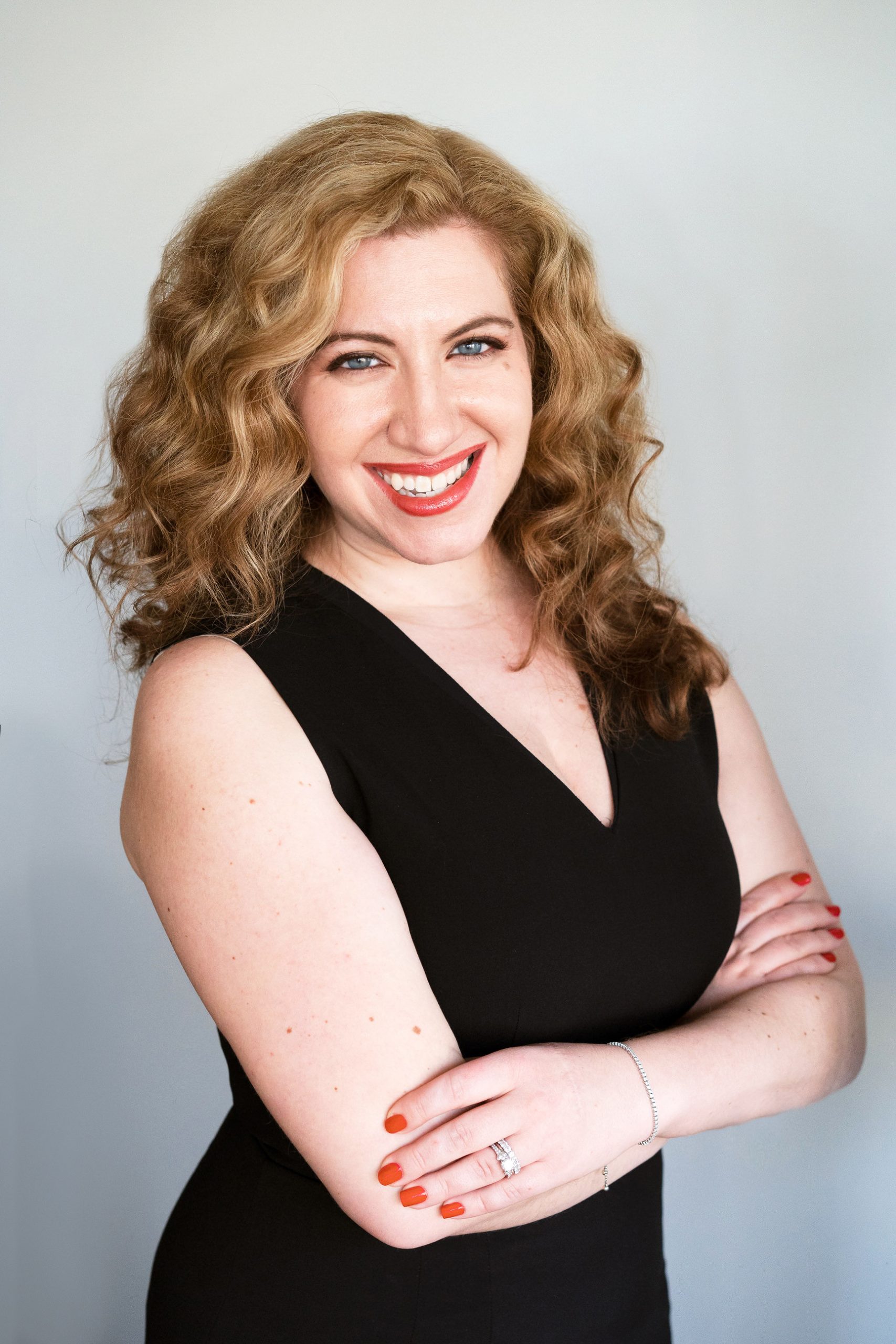 New York, New York — Lydia Liebman, President and Founder of Lydia Liebman Promotions, was named one of Forbes 30 Under 30 in Music. The 2021 edition includes 600 North American entrepreneurs, activists, scientists and entertainers who are building innovative companies and solutions that will shape the world over the next decade.

Lydia Liebman Promotions is a jazz-focused PR agency based in New York City with additional operations in London. Over the course of a decade, Liebman has represented over 200 jazz greats including Lakecia Benjamin, Ralph Peterson, Thana Alexa, The Baylor Project, Spanish Harlem Orchestra Regina Carter, Catherine Russell, Andy Milne, Brain Lynch, Brandee Younger, Charles McPherson, Dave Liebman, Vanessa Rubin, Natalie Cressman, Matt Ulery, Papo Vazquez and the late Wallace Roney, among others. She has promoted concerts around the globe, including at storied venues such as Carnegie Hall, and has spearheaded successful Grammy awareness campaigns for four consecutive years, resulting in 12 nominations. Liebman is a native of Stroudsburg, Pennsylvania and graduated from Emerson College in Boston in 2014.

“It’s an incredible honor to be included in this years’ Forbes 30 Under 30 list. I see this as a wonderful opportunity for jazz, and I hope that my presence on this list will increase visibility for this important artform,” said Liebman.

The list features 30 of the music industry’s top young musicians, executives, producers and entrepreneurs, selected by a panel of expert judges: superstar Taylor Swift, Artist Partner/Publishing Group founder Mike Caren, renowned singer-songwriter Jill Scott and hitmaker Nija Charles. Liebman is the only representative from the jazz genre and one of only two female founders on the list.