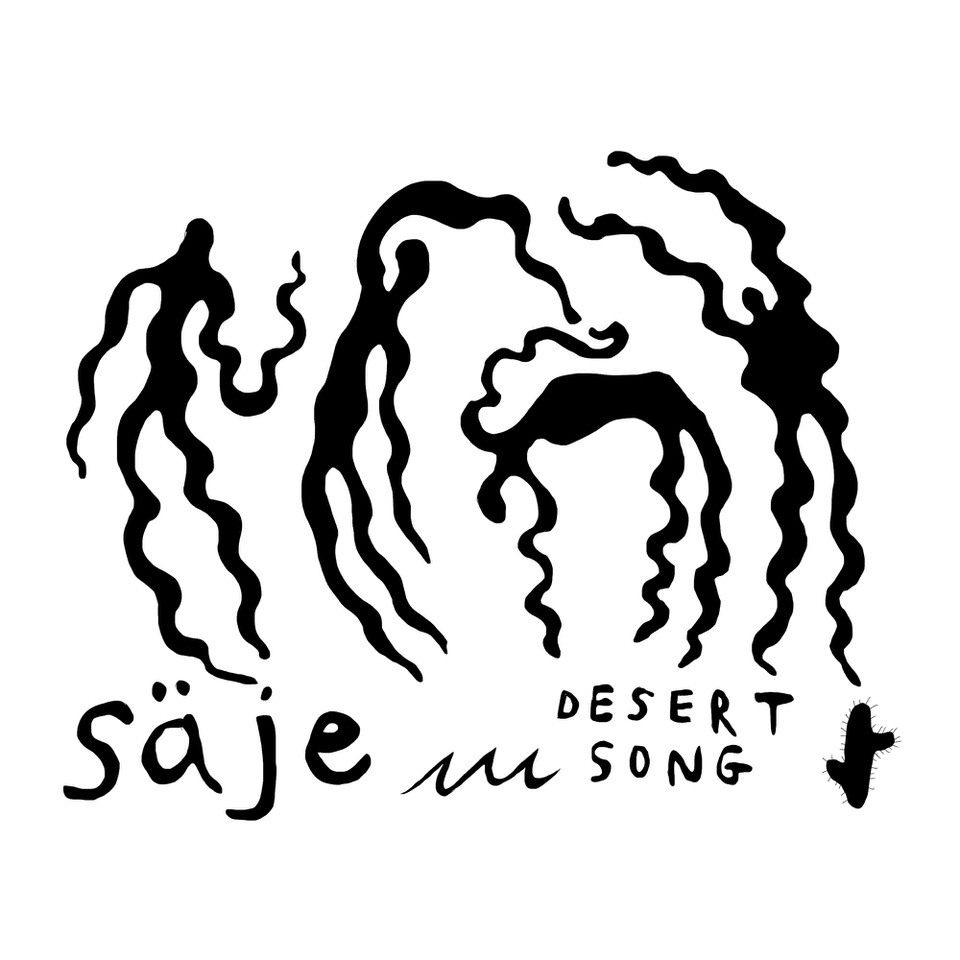 “Desert Song” is nominated for Best Arrangement, Instrument, and Vocals at the 63rd GRAMMY® Awards

New York, NY – “Desert Song”, the galvanizing single by new vocal quartet säje, has been nominated for a GRAMMY® Award in the Best Arrangement, Instrument and Vocals category. This is the first nomination for the compositional collective and notably the all-female group’s first original composition. The 63rd annual GRAMMY® Awards will take place on January 31, 2021.

This dynamic vocal group features 2019 GRAMMY® nominee Sara Gazarek, Amanda Taylor, Johnaye Kendrick, and Erin Bentlage. Born out of close friendship and deep admiration, these renowned artists, composers, and arrangers have come together to explore, create, and celebrate the music that moves them. As individuals, each artist has crafted their own notable solo career, and now are delighted to bring their collective voices together with säje.

“As the only all-female arranger/composers in the Best Arrangement, Instruments and Vocals category, we do not take this honor lightly, and hope that other young female-identifying artists can see themselves reflected in this humbling experience,” says Sara Gazarek, in a statement.

“Desert Song” materialized last year at the group’s first retreat together in Palm Springs, California. In celebration of all four women meeting at once for the first time, they spent their time getting to know each other, and writing, resulting in “Desert Song”.

In “Desert Song”,  the ocean is representative of the masculine relationships that women tend to rely on for validation. Like the coalescence of säje felt for each of its band members, the listener is guided by voices of feminine support. After an empowering period of transit, she is met by an atmosphere of support and acceptance, in this metaphorical ‘desert’ where there exists a vast space to lean into her femininity.

After debuting an inspiring and energized set at the 2020 Jazz Education Network Conference in New Orleans this past January, säje went on to perform at various jazz festivals and venues until the music world came to standstill due to the COVID-19 lockdown. The video for “Desert Song”, which originally premiered on Downbeat.com, was filmed at the LA venue The Blue Whale, right before the restrictions went into effect. Next year, säje plans to release their first full-length album, which will include original compositions, as well as renditions of tunes by a wide spectrum of composers.

säje is comprised of four of the most exciting and original voices in contemporary music, with each member boasting an impressive musical resume. Critically acclaimed vocalist Sara Gazarek has been one of the leading lights of the new generation of jazz vocalists since her brilliant emergence at age 20. Last year, her self-produced album Thirsty Ghost received a GRAMMY® nod for Best Jazz Vocal Album, and Geoffrey Keezer’s arrangement of “Jolene” off the record was nominated for Best Arrangement, Instrument and Vocals. Amanda Taylor is an award-winning arranger specializing in music for vocal ensembles and is highly active in her native Seattle, where she teaches the Seattle Girls Choir and spearheads Wicked Penguin, whose mission is to write accessible, fresh arrangements for young jazz ensembles. Johnaye Kendrick is a multiinstrumentalist who focuses on graceful renditions of jazz standards and composes music and lyrics where she often accompanies herself on harmonium, violin, viola and percussion. Her sophomore release Flying, released on her own label johnygirl, was nominated for Earshot Jazz’s NW Recording of the Year. Rounding out the group is Erin Bentlage, who can be found on a wide variety of projects including major motion picture films and on recordings by Jacob Collier (Djesse Vol. 3), Christian Euman (Allemong) and Amber Navran (Golden Light), among others. She has written and performed background vocal work for artists such as Moonchild, Pomplamoose, Michael Mayo, and more.

The union of säje is rooted in the tradition of joy, curiosity, lush harmony, heart-felt expression, and profound sisterhood. In celebration of their GRAMMY® nomination, säje hopes for other young female-identifying artists to see themselves reflected in this humbling experience.

“Desert Song” is available on all platforms. The cover image was created by GRAMMY® winning vocalist Cecile Mclorin Salvant.