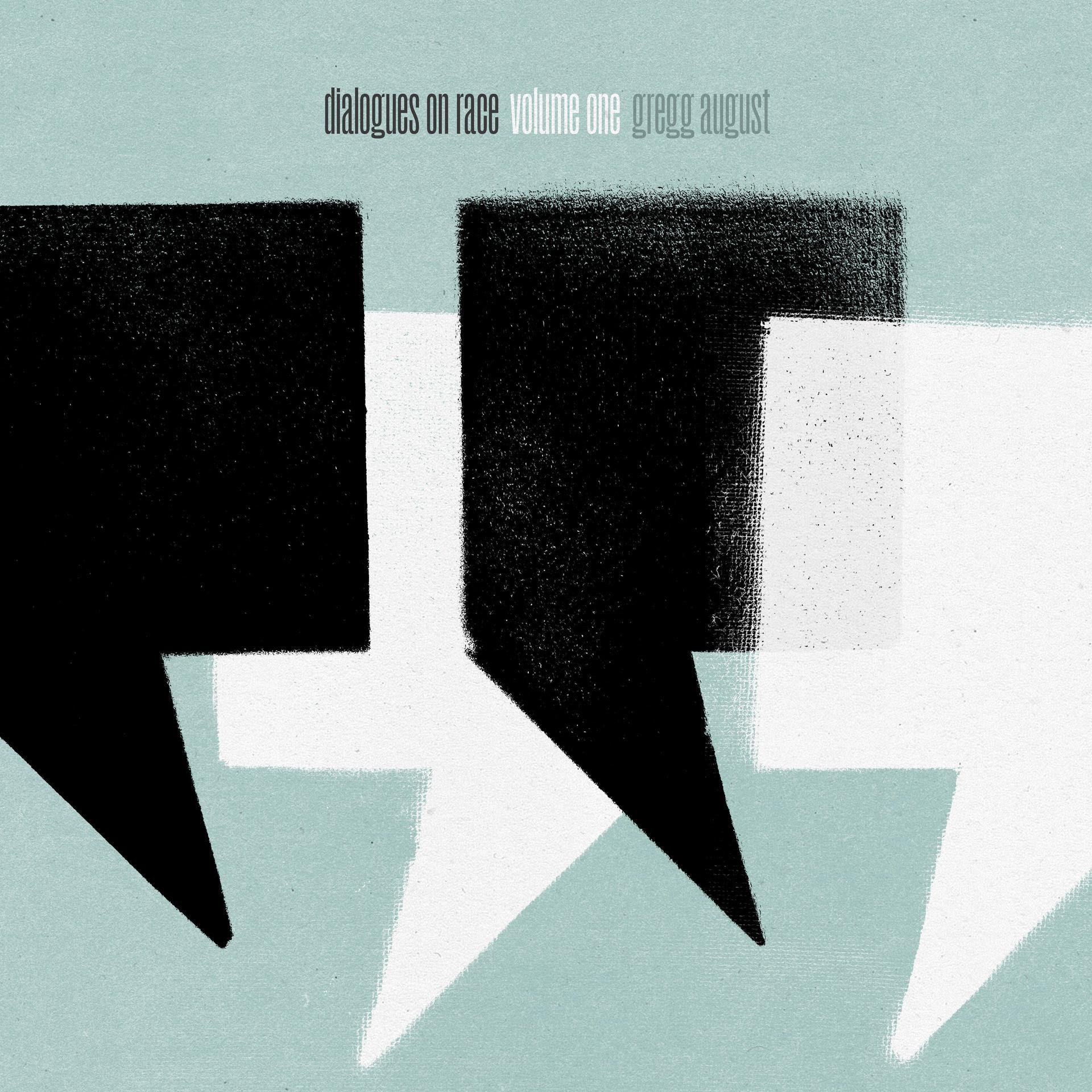 New York, NY — Dialogues on Race the expansive new release by acclaimed bassist Gregg August has been nominated for a GRAMMY® Award for Best Large Ensemble Jazz Recording. This is August’s first nomination as a leader. The 63rd annual GRAMMY® Awards will take place on January 31, 2021.

Dialogues on Race explores the issue of race relations through an artful blend of instrumentals and vocal pieces, all inspired by the ever-resonant words of diverse poets Langston Hughes, Maya Angelou, Cornelius Eady, Marilyn Nelson, Francisco X. Alarcón, Carolyn Kizer and Richard Katrovas. To bring this Mingus-evoking epic to life, August brought together a 12-piece jazz ensemble of top flight players including JD Allen (tenor saxophone), John Ellis (soprano saxophone), John Bailey (trumpet), Ken Thomson (bass clarinet), Marcus Rojas (tuba), Luis Perdomo (piano), and Donald Edwards (drums), among others, as well as strings, narrator and multiple vocalists, including Frank ‘Kuumba’ Lacy. Also included is the voice of Mamie Till Mobley, mother of Emmett Till, where she reflects on the infamous 1955 lynching of her son in Mississippi on one track.

“The idea behind the record was to create a musical dialogue or conversation through the use of poems by Black, white and Latinx poets that discuss race relations in the United States. My intention is for the listener to explore the subject through multiple vantage points, hopefully inspiring more vigorous conversations, especially those across traditional cultural divides,” explained August in a statement. “Today, more than ever, we need to speak openly with one another, confront our racial history and work together towards forging a path forward.”

A decade in the making, Dialogues on Race was first commissioned by the Jerome Foundation and the Jazz Gallery in 2009. Following the premiere, August gradually refined the project over the course of ten years. The project was originally slated for an April release, but was delayed to August due to manufacturing delays relating to COVID-19. Released on the heels of the tragic deaths of Ahmaud Arbery, Breonna Taylor, and George Floyd and the nationwide protests that followed, August’s album took on an entirely new significance and felt particularly relevant to the moment.

Gregg August commands a rare scope as a bassist, composer and arranger, ranging from the modern jazz and Latin scenes to the realms of classical music and the avant-garde. He is a longtime member of the much-praised JD Allen Trio (which NPR has declared “swings like nobody’s business”) and has recorded 9 albums with the group. He is also a member of Arturo O’Farrill’s Afro-Latin Jazz Orchestra, with whom he’s won 5 Grammy awards, as well as an Associate member of the Orpheus Chamber Orchestra. August formed his own record label, Iacuessa Records, in 2003, for which he has recorded four critically acclaimed albums of entirely his own original music including Four by Six (2014), One Peace (2007), Late August (2005) and now Dialogues on Race Vol. 1. In September of 2020, he was awarded 2 grand prizes in the International Society of Basses Composition Competition. Gregg received his degrees from The Juilliard School and The Eastman School of Music.

Dialogues on Race is available now on CD and double-vinyl LP as well as digitally via Iacuessa Records. Learn more about Gregg August here.##