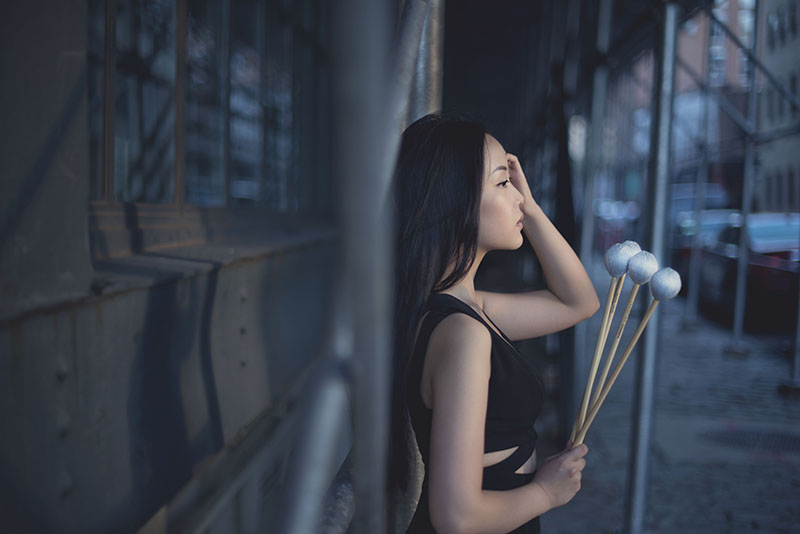 Before 2012, Chien Chien Lu had never heard jazz. Having spent her childhood taking piano lessons and playing marimba in prominent orchestras, the Taiwanese-born vibraphonist was well-studied in contemporary percussion, but her musical diet was that of her country’s—primarily classical, Taiwanese traditional music, Chinese pop and K-pop.

Less than a decade later, Lu has released her debut jazz record, The Path—an exploratory work that draws on her background, as well as a love of fellow vibraphonist Roy Ayers. Read the full feature here, as well as in the December 2020 issue of Downbeat Magazine.