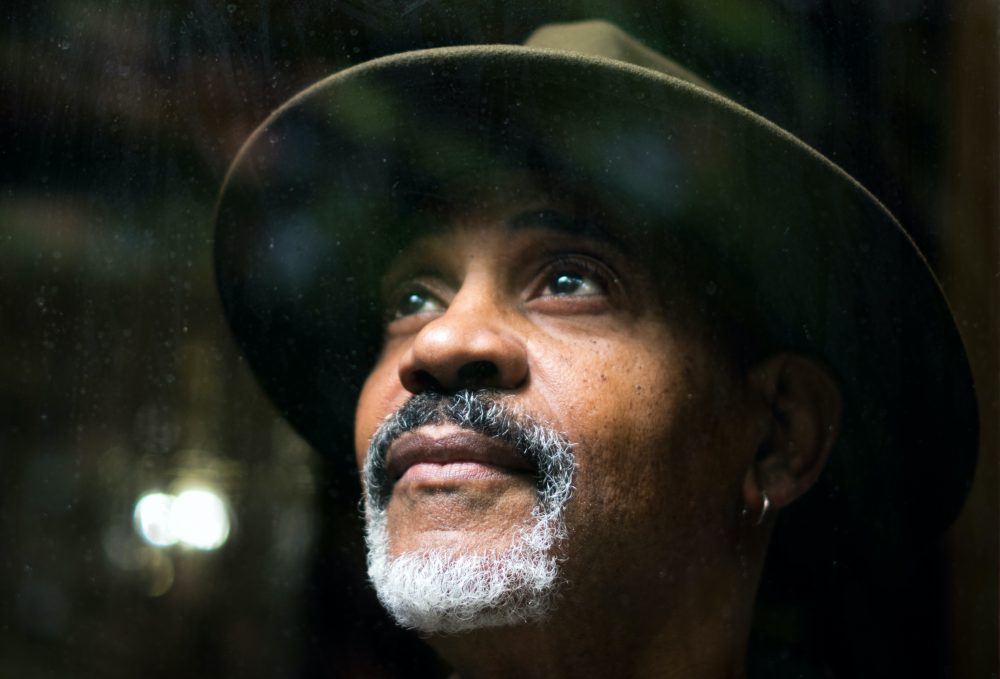 JazzTimes is honored to present the video premiere of “Run Through America,” a new song by vocalist, guitarist, and songwriter Allan Harris. A contemporary protest song written in support of Black Lives Matter, it was originally prompted by the Georgia shooting of Ahmaud Arbery in February but also refers to various other examples of racial injustice in recent memory, including the killings of Breonna Taylor and George Floyd. Watch this video premiere here.