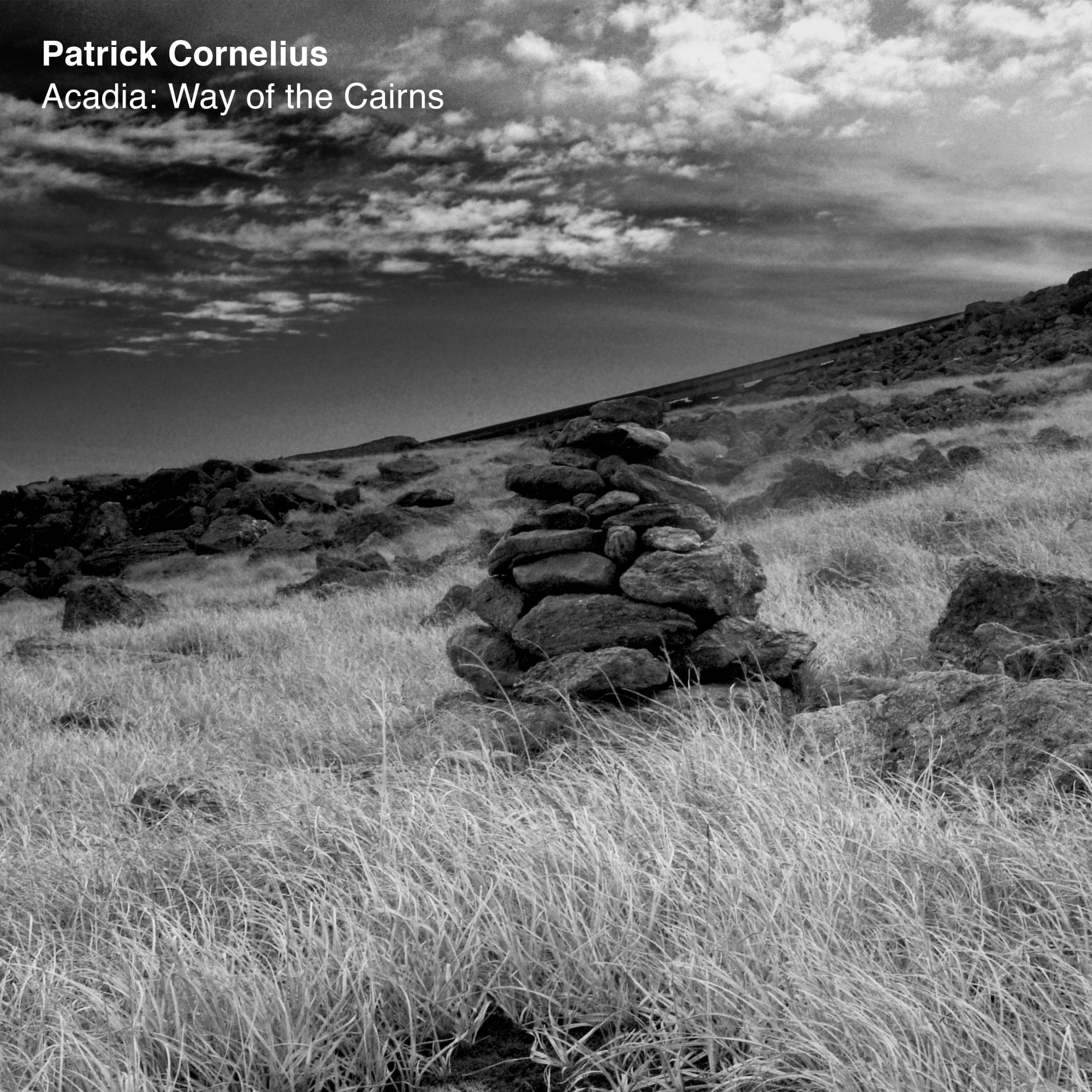 Patrick Cornelius’ Acadia: Way of the Cairns to be released via Whirlwind Recordings on October 30, 2020

Over the course of eighteen years living in New York City, Patrick Cornelius has earned a substantial reputation as a saxophonist, composer, solo artist and educator, and created an impressive body of work comprised of nine albums as a leader, featuring some of the finest musicians from the global jazz and improvised music scene.

Now for his latest release Way of the Cairns, due out on October 30th on Whirlwind Recordings, he reunites a ‘TransAtlantic Collective’ of like-minded musicians for a brand new project of original compositions. Fourteen years ago, Cornelius and bassist (and Whirlwind label boss) Michael Janisch teamed up with Luxembourgish drummer Paul Wiltgen and virtuoso Estonian pianist Kristjan Randalu for a tour that turned into a band that turned into a recording project that delivered, in Cornelius’ own words, “some of the best musical experiences I’ve ever had”. This new music takes inspiration from his experiences of hiking with his growing family among the untamed wilderness of Maine’s Acadia National Park. The band delivers an outstanding set of first and second-take performances that combine the heat of New York’s jazz scene with the depth and subtlety of the European jazz tradition to create a set of recordings that are accessible and melodic, but as powerful and compelling as the landscapes that inspired them.

The album takes the listener on a journey through a set of inspiring scenes. ‘Way of the Cairns’ describes the ascent of Great Head Mountain, through texture and tempo changes and a strong bass/sax unison melody. ‘Star Party’ commemorates a beachside star-gazing session with a lyrical piano feature for Randalu. The insistent, subtly shifting groove and intricate melody of ’Blueberry Mountain’ evoke a sense of tumbling, childlike excitement, contrasting with the radiant, gently lilting calm of ‘Seawall Sunrise’. ‘Darkest Night’ has a feature for Janisch’s powerful, clearly articulated bass, and ‘On The Precipice’ hands the reins to Wiltgen for a thrilling drum break, both pieces articulating the ominous quality that can be revealed when travelling across the wilderness.

‘Valse Héstitante’ was written by Randalu, with a limpid clarity that reaches out of the European classical tradition, spiced with some unpredictable metric shifts, while ‘Personal Beehives’ is a very American piece of twisty swing after the tradition of Konitz and Tristano. The album closer, ‘Ten Years Later’ was written by Wiltgen: the stately, measured melody returns us to the tale of the band and their journey towards reunion.

Though Cornelius is leader and principal writer, Way of the Cairns is very much the sound of a collective – “My idea was to feature the band as the lead voice, rather than myself. There’s a definite chemistry here – not super-straight ahead but not avant-garde either – embracing the European aesthetic, but with the ability to swing hard as well – that’s the unique magic of this band.” The inspiration from Cornelius’ favourite landscapes that underlies the compositions, combined with the special rapport between the players, gives the album a powerful, highly characterful unity that makes this a stand-out release.