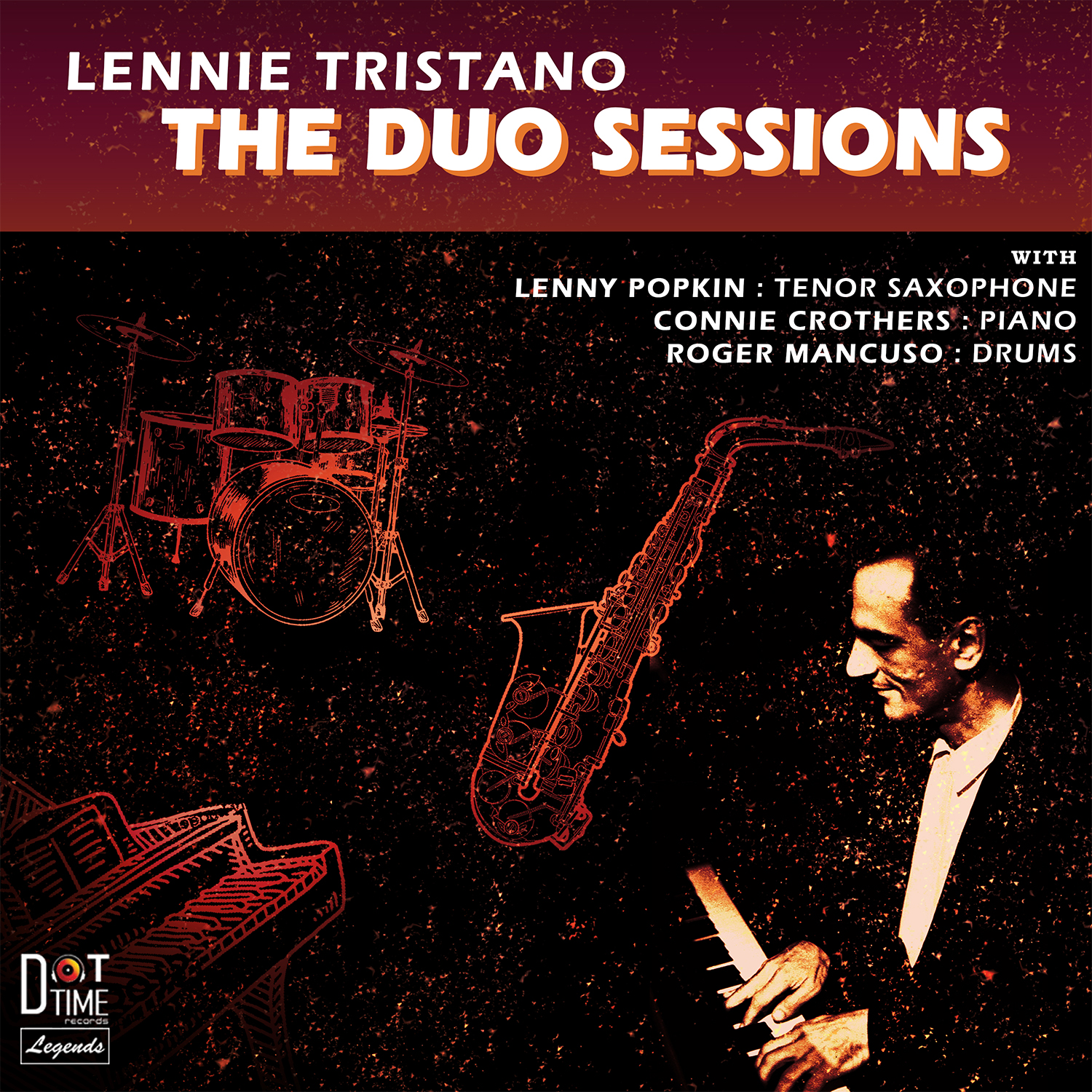 ne of the most controversial figures of post-war Jazz, pianist Lennie Tristano (1919-1978) was more than an early opinionated Wynton Marsalis because he coupled outlier opinions with a refusal to publicly perform. Instead during years as a teacher he moved from encouraging players like Lee Konitz to forge a parallel, more restrained variation of improvisation to become an absolutist insisting that playing variations on a set of tunes was the only way. Read this full review here.