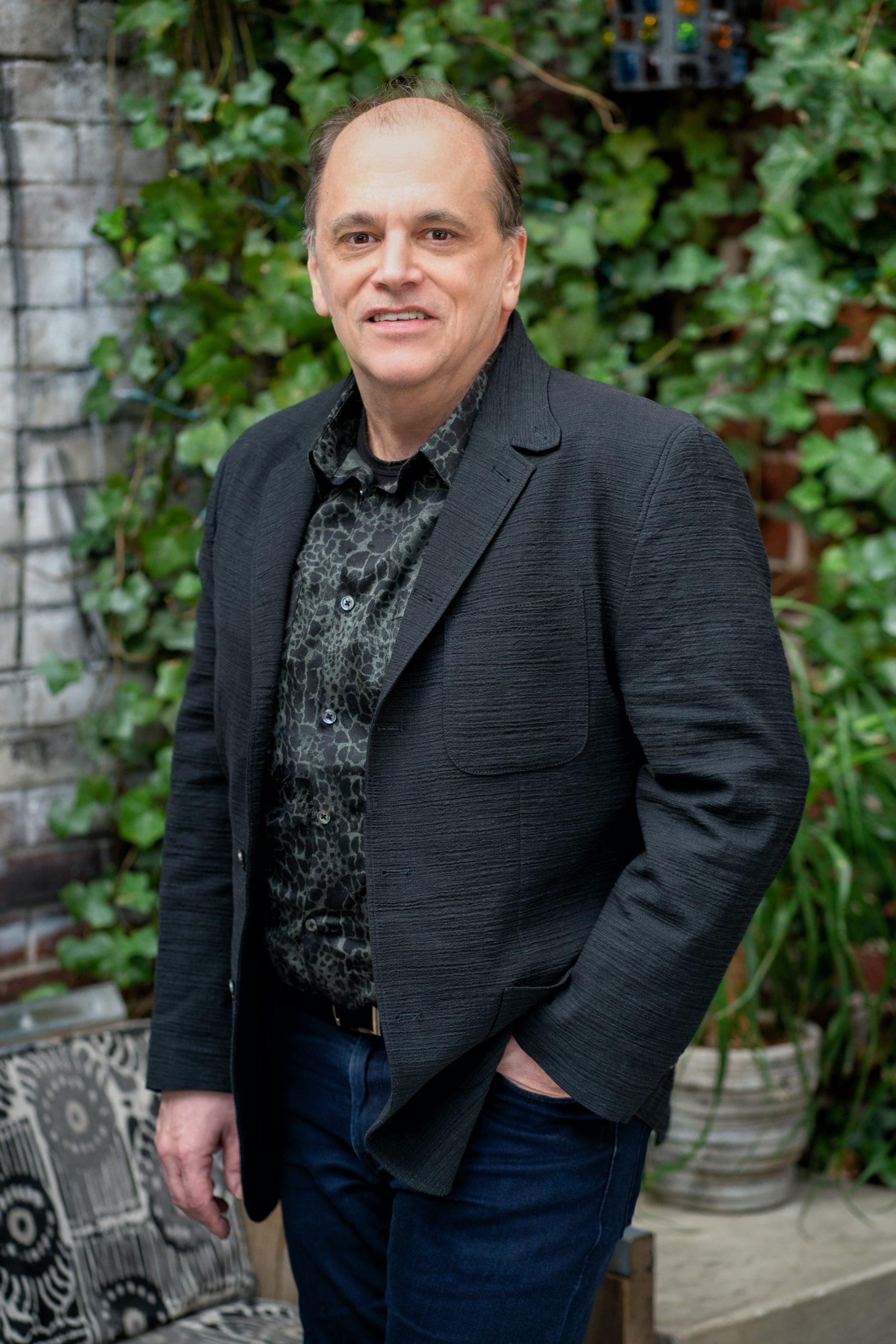 The show can be enjoyed in your living room for $18. Tickets are available here. This virtual concert is in partnership with Jazz at Pride, and all proceeds will go toward the Ali Forney Center.

Minnock’s latest recording Herring Cove was released on June 5th on the GRAMMY nominated Dot Time Records. Met with critical acclaim, including a rave review from Broadwayworld’s Stephen Mosher, Herring Cove is a heartfelt exploration of the contemporary gay experience. For this monumental recording, Minnock brought together two indisputable musical masters: NEA Jazz Master saxophonist Dave Liebman, who stepped into the role of executive producer, and decorated composer and songwriter David Shire, who contributed an original new song. Filling out the rest of the set are six original compositions, co-written with Minnock’s friend and lyricist Erick Holmberg, and four stirring cover songs.

John is also joined by Mathis Picard on piano, Carlos Mena on bass and Pablo Eluchans .The show will be performed at Carroll Studios in New York City, and will follow current COVID health and safety precautions.

Like Minnock, Picard also has a new release out. His dynamic EP World Unity was released in May on the New York-based label Outside in Music. Referred to as a fascinating name to follow by All About Jazz, Picard’s debut recording showcases his prowess as a pianist in a variety of styles from stride piano to dance music.