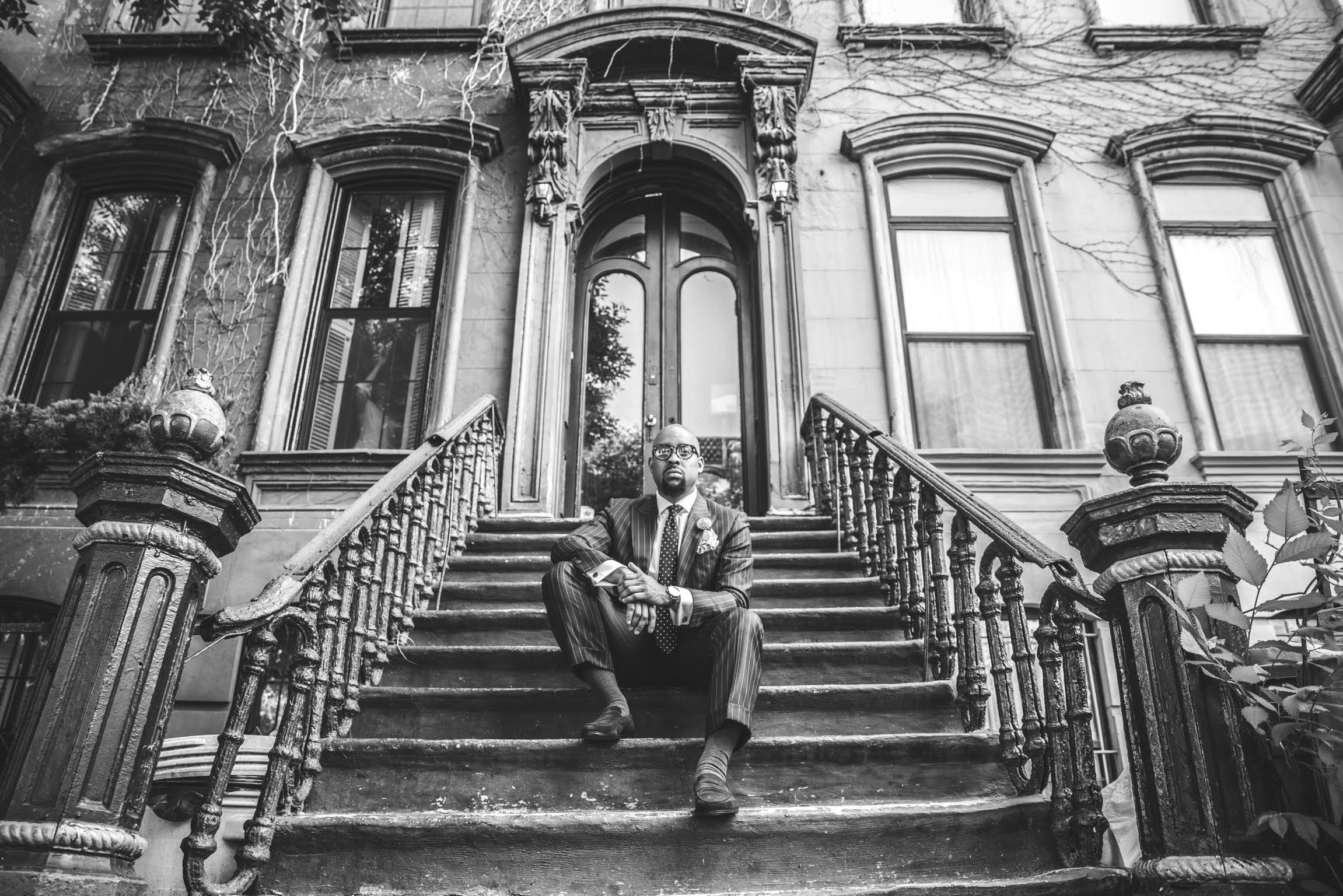 Acclaimed drummer/composer Henry Conerway III is thrilled to announce his return to the Detroit Jazz Festival, and his bandleader debut at the event. In this featured set, Conerway will be in the great company of fellow Detroit musicians, Ian Finkelstein on piano, and Noah Jackson on bass. Commencing on Friday, September 4th and running through Monday, September 7th, this year’s virtual Labor Day Weekend festival will be available for live streaming, free of charge, via Channel 22 – Detroit’s new Arts and Entertainment Channel; along with, the Festival’s web page,  public radio, television stations, and on the DetroitJazzFest LIVE! app. Henry Conerway’s trio will take to the Soundstage on Monday, September 7th at 7:05pm EST.

Detroit has long held an important place in Conerway’s heart. Though he has fond memories as a student in Atlanta (where he attended Morehouse College), and of his recent years spent building a career in New York City – his appreciation for his hometown and the musical upbringing it offered him endured. Throughout his travels, the drummer, composer, and bandleader has always maintained a connection with his native Detroit. Since his undergrad years, Dwight Andrews – his father’s orchestra-mate, and a member of the classic soul group, The 7 Sounds – has served as a mentor and musical godfather; while, Henry’s Civic Jazz Orchestra bandmate-turned-roommate, Noah Jackson, welcomed him with open arms upon his NYC move.

For his 2020 Detroit Jazz Festival special performance, Henry Conerway will share selections from his 2018 debut release, With Pride for Dignity. Produced by master drummer Michael Carvin, this eight-track collection garnered wide acclaim: The New York Times featured Conerway’s take on the Jimmy Heath-penned “Gingerbread Boy”, and Modern Drummer regarded him as a drummer “who displays a deep pocket and masterful groove.” In addition to presenting music from his debut, Conerway will honor the city’s elders and other jazz legends who have been instrumental to the drummer’s musical development.

“This year marks the 41st Detroit Jazz Festival, and a return to not only the city – but the festival that raised me, is magical. I can hardly believe it’s been twenty years since a young Renaissance High School junior, joined by Arthur Merriweather, Kyle Strand, Jeff Ponders, Henderson Williams and Bryan Conyers took to the Kresge stage for my first DJF performance. We were under the direction of Willie McAllister, Jr., who instilled in all of us the importance of musical and professional integrity.” – Henry Conerway

Henry Conerway III has emerged as one of the most “in demand” drummers on the jazz scene in the U.S. and abroad, as evidenced by his ongoing work with such global touring artists including the iconic Freddy Cole; the stalwart Jazz at Lincoln Center trumpeter, Marcus Printup; 2015 Thelonious Monk International Jazz Vocal Competition Winner, Jazzmeia Horn; and Grammy nominated trumpeter, Russell Gunn. His notable performances include such esteemed venues as: The North Sea Jazz Festival, The Atlanta Jazz Festival; Jacksonville Jazz Festival; Savannah Jazz Festival; National Black Arts Festival; Toronto Jazz Festival; The John F. Kennedy Center for the Performing Arts; and notable NYC jazz clubs as Minton’s, Birdland, Smalls, Smoke; Jazz at Lincoln Center and its Dizzy’s Club Coca-Cola. A proud Detroit native, Henry spent several years studying under the tutelage of the late, great, trumpeter Marcus Belgrave as a member of the Detroit Symphony’s Civic Jazz Orchestra. While matriculating at Atlanta’s historic and prestigious Morehouse College (B.A. in Music Composition), Henry co-founded the group Jaspects, which quickly became a staple in that city’s music scene and formed creative collaborations with such luminaries as Grammy-winner P.J. Morton, Grammy-nominee Janelle Monáe, Tyler Perry’s Tony Hightower and Chantae Cann. Henry has also composed original works for film and performed in theatre settings including the Tony Award-nominated Shuffle Along, or, the Making of the Musical Sensation of 1921 and All That Followed, on Broadway.