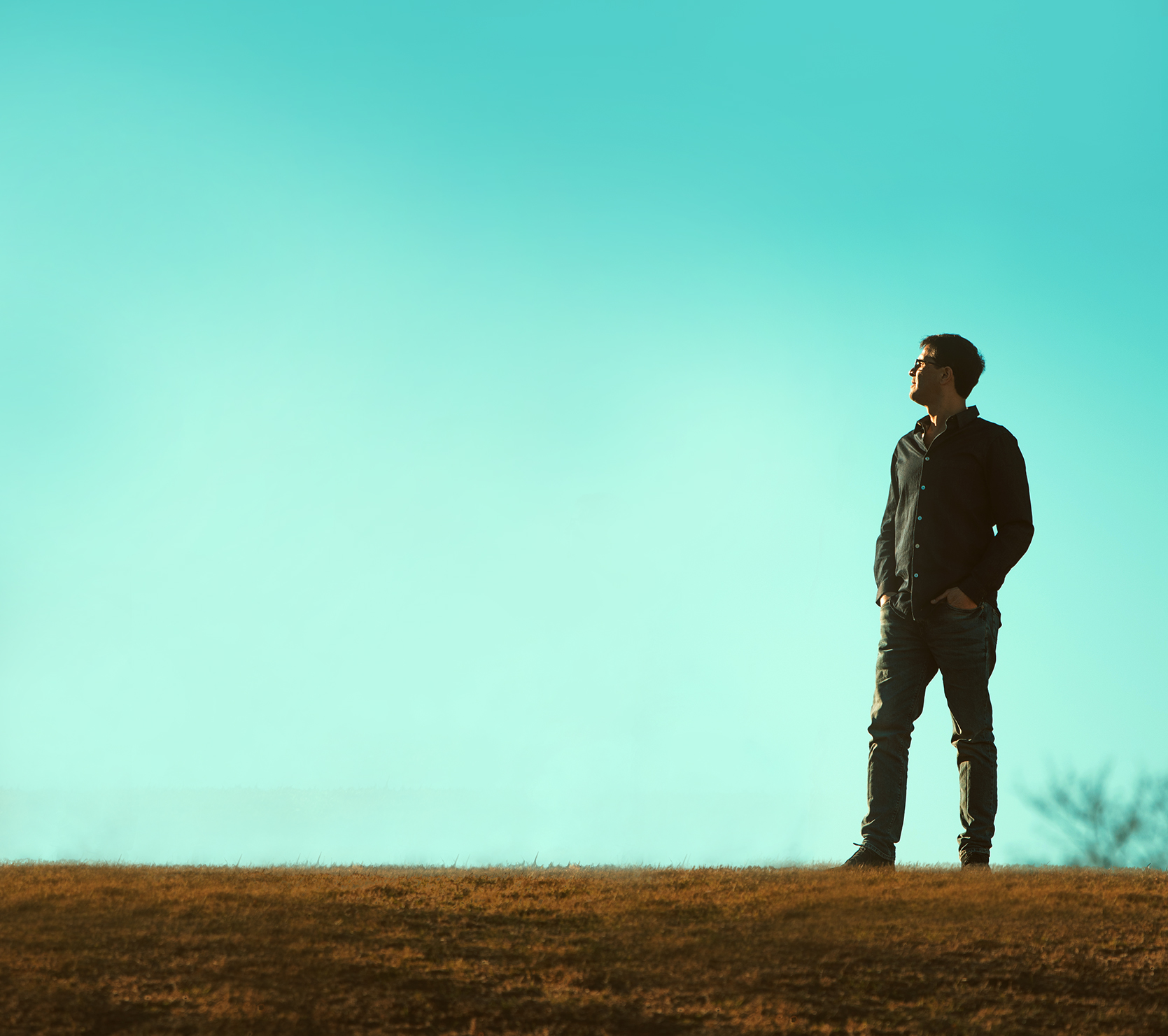 What a great year for albums and it’s only July! Jorge Perez-Albela has just released the time is now and apparently that title is correct. His wife Sissy Castrogiovanni has recently released her own solo album called Terra and now she is the featured vocalist on The Time is Now, as well. Read this full review here.