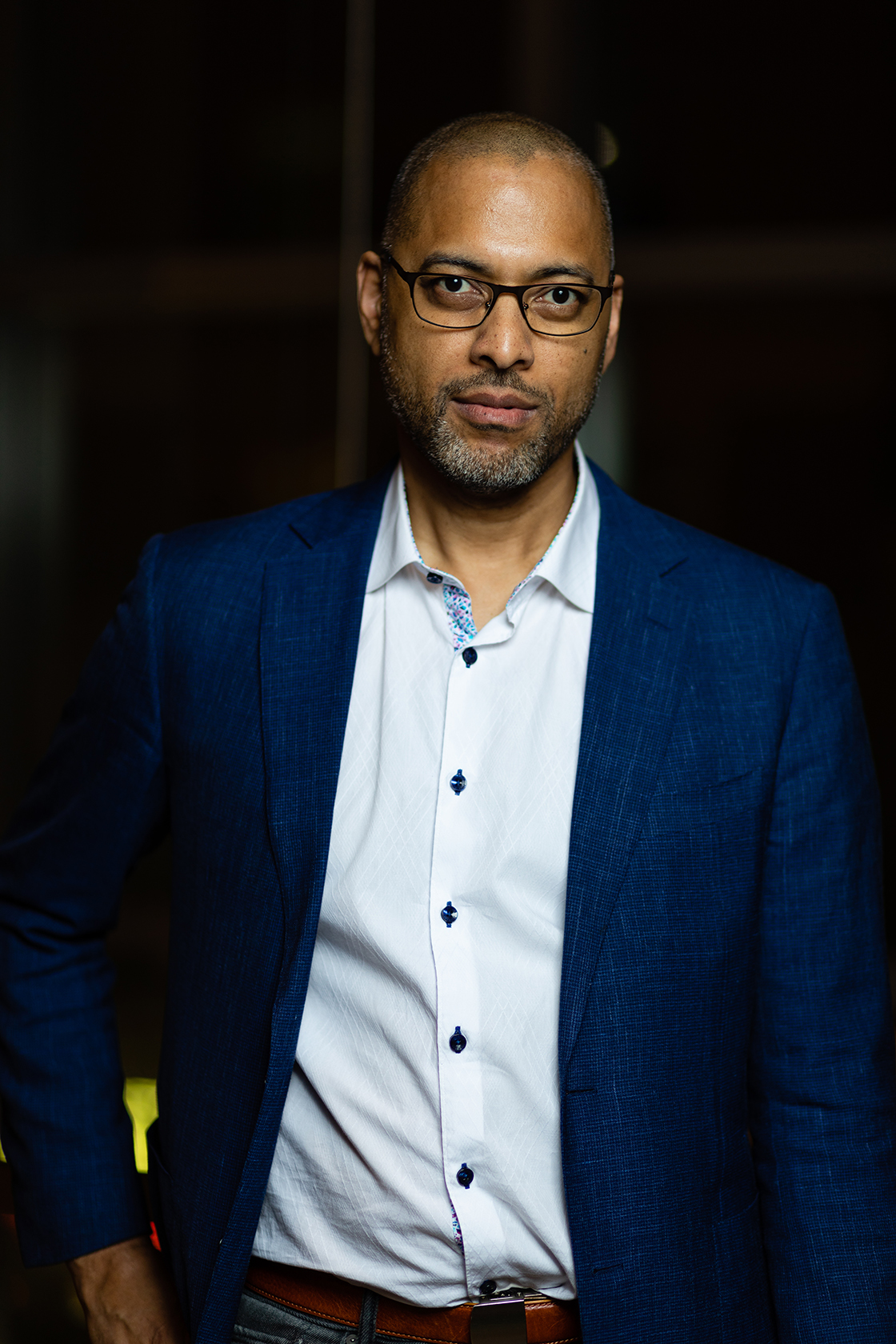 Jazz pianist Andy Milne has had a very busy two and a half years. In 2017, the Toronto-area native was diagnosed with prostate cancer and had surgery. In 2018, he recorded the album The Seasons of Being with his band Dapp Theory; it was the same year he took the job of assistant professor of music, jazz, and contemporary improvisation at the University of Michigan, beginning a move from New York City, where he had lived since the early 1990s. Read the full feature here.