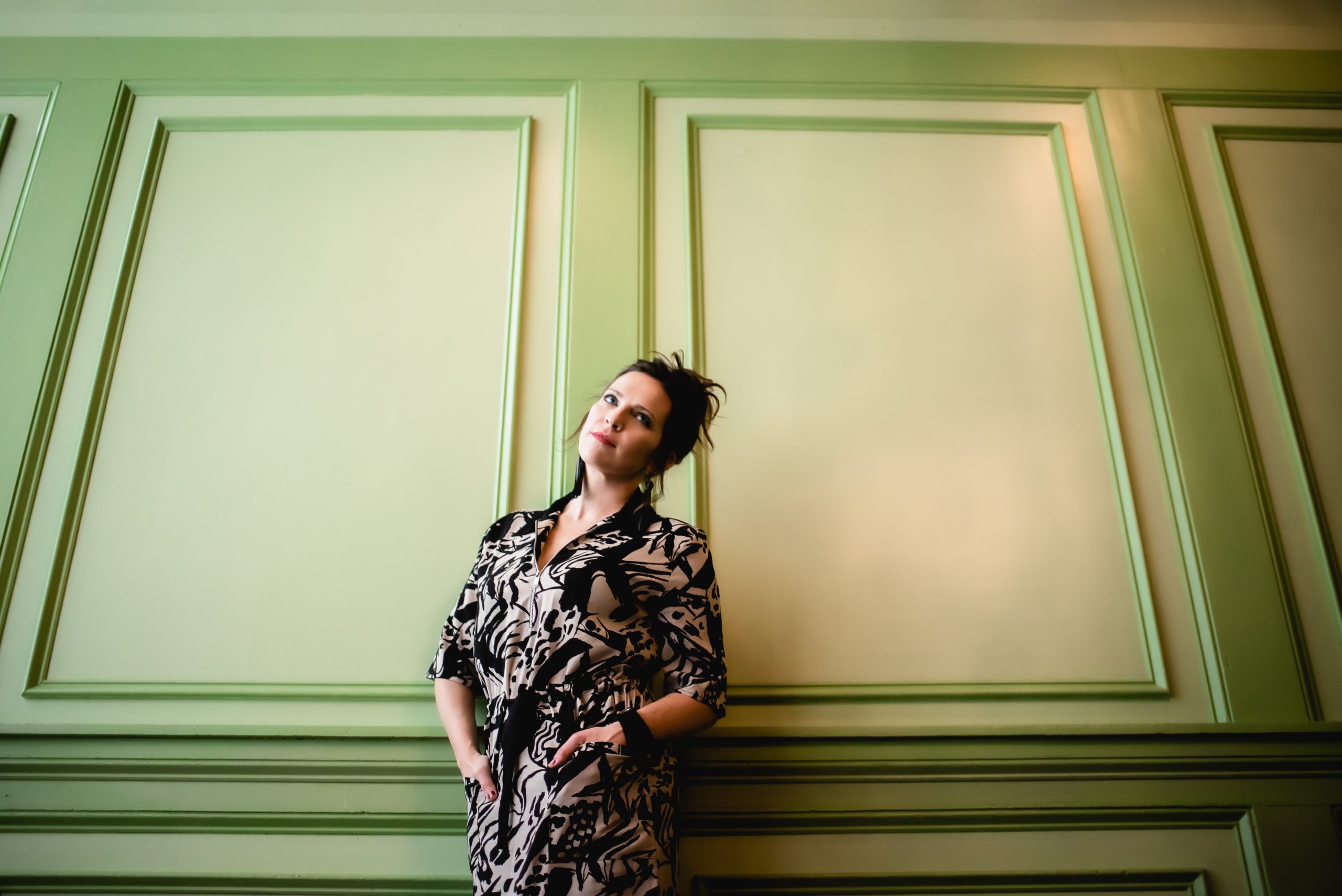 Golden Daffodil is special for a number of reasons. It’s the first vocal-centred release from Matt Ulery’s Woolgathering Records, for one; more importantly, it flatters singer Leslie Beukelman immensely in presenting a thoroughly rewarding set of introspective originals and well-considered covers. As someone who’s contributed to Chicago’s thriving scene for more than fifteen years and has appeared on a number of recordings, she’s hardly an unknown quantity. Yet the performances, vocally and otherwise, on Golden Daffodil are so fresh the release, Beukelman’s second full-length jazz outing, feels like a significant moment in her career. Read the full review here.