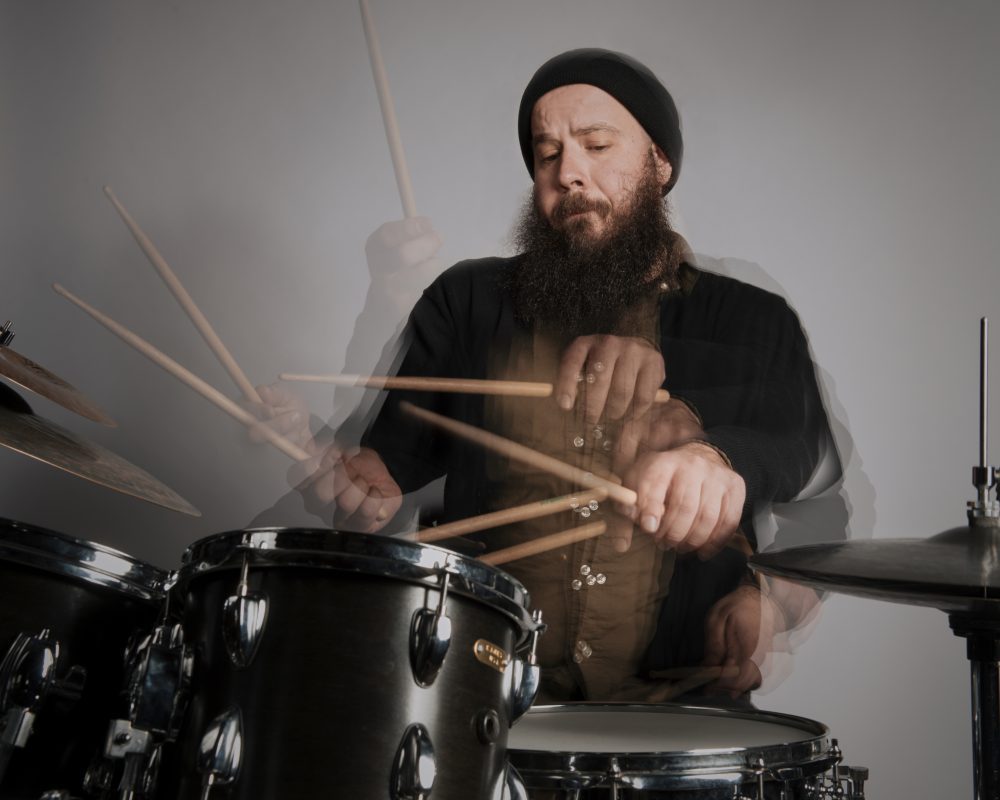 By Jim Hynes, Making A Scene!

Last October on these pages we covered the inventive set of covers from the duo, guitarist Eric Hofbrauer and drummer Dylan Jack, entitled Remains of Echoes which has them addressing not only jazz but rock. Any group that puts Miles and Ornette Coleman on the same album as The Police, Jimi Hendrix, and Jackson Browne is not only far ranging but highly imaginative too. The answer to what they might do with their own original material is here now with the Dylan Jack Quartet, rounded out with master trumpeter Jerry Sabatini and bassist Anthony Leva. This is the quartet follow-up to 2017’s Diagrams with Sabatini as the new featured horn. Read the full review here.