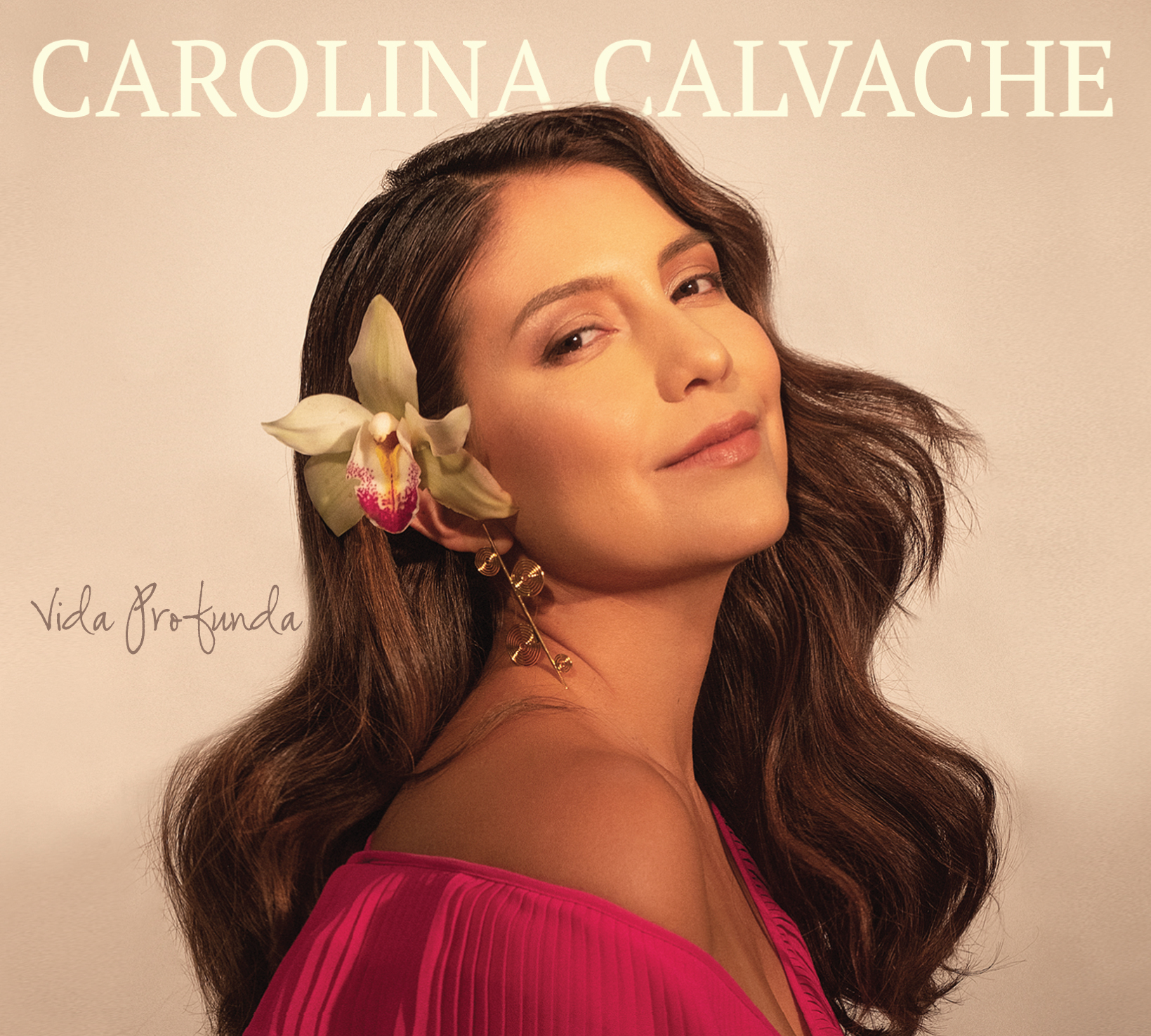 After she produced Sotareño, her first Sunnyside recording, Carolina Calvache left no doubt that an artist of the first order had arrived, a gift from Colombia to the world. But even that incredibly strong debut could not have prepared us for a recording such as this. Vida Profunda has not only been completely redefined the scope of Miss Calvache’s gifts and written a new palimpsest for all her own future music, but it has very likely set the bar for all recordings of contemporary recordings in Spanish or English. And that’s not only as far as composition is concerned, but also as far as performance goes. Read this full review here.