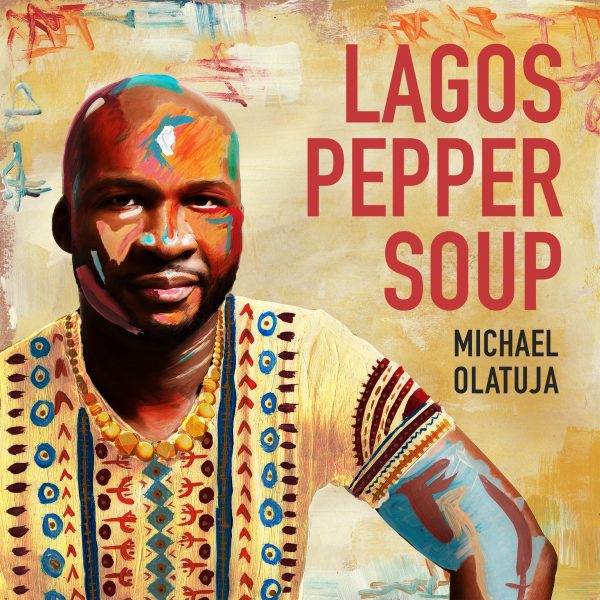 On his third album as a leader, Michael Olajutahas pulled out all the stops. Lagos Pepper Soupmay be named after a West African dish, but it’s spiced up with influences from around the world. The international affair is natural for Olatuja, who was born in London, raised in Lagos, and now lives in New York City. Through all of his travels, he’s connected with each of the guests on his new album, including Angelique Kidjo, Dianne Reeves, Brandee Younger, Lionel Loueke, Regina Carter, Joe Lovano, Laura Mvula, Gregoire Maret and Becca Stevens. Read the full article here.