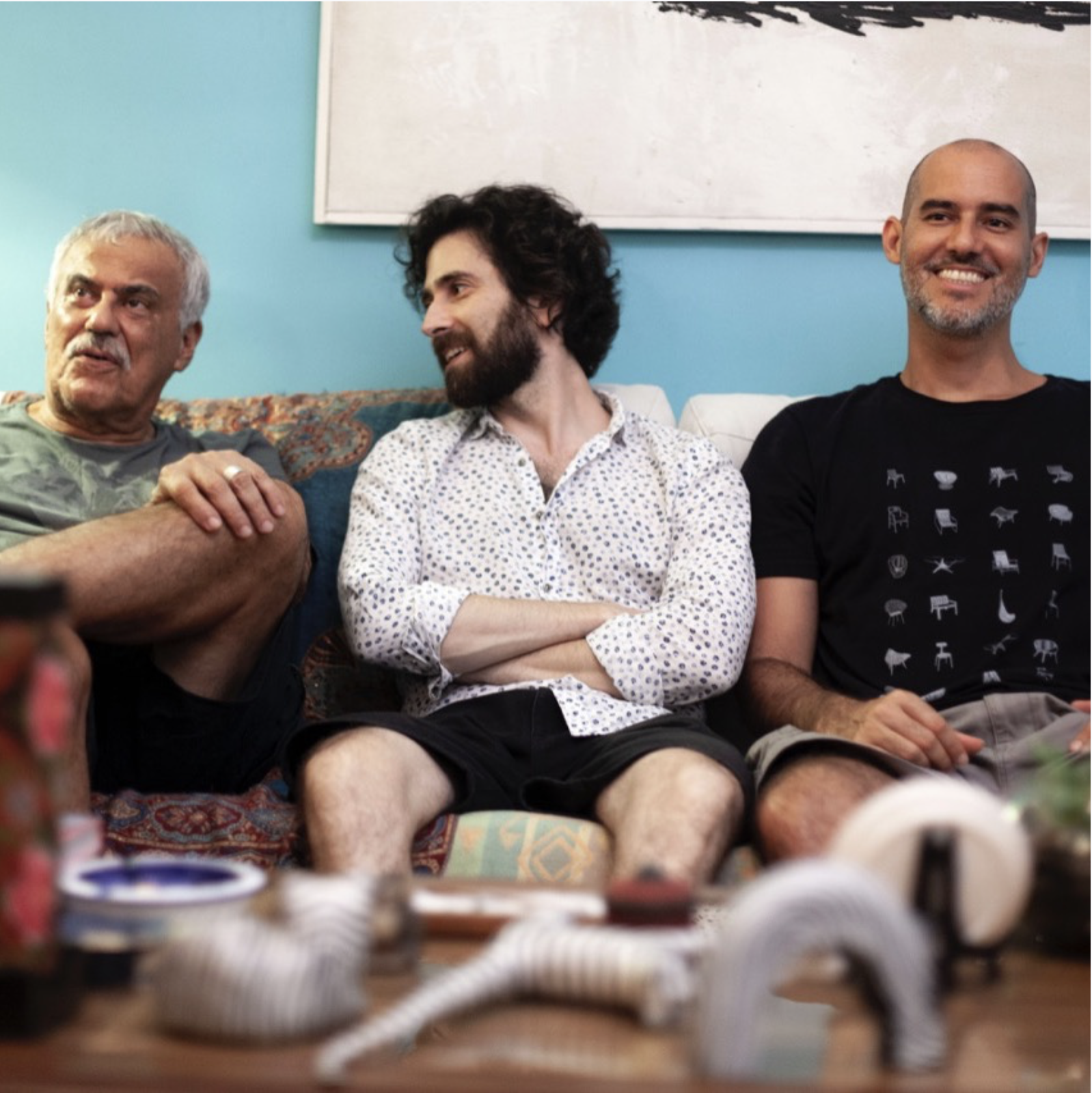 JazzTimes is honored to present the premiere of the video for “É Doce Morrer No Mar” by clarinetist Oran Etkin. This is the second video in a series that Etkin has launched as part of what he calls the Open Arms Project. Each month, he will release a new single on all major music streaming services as well as a video filmed and recorded with various collaborators around the world during his recent tours. This particular video was recorded in Rio de Janeiro, Brazil and features vocalist Danilo Caymmi and guitarist Davi Mello. Read the full premiere here.