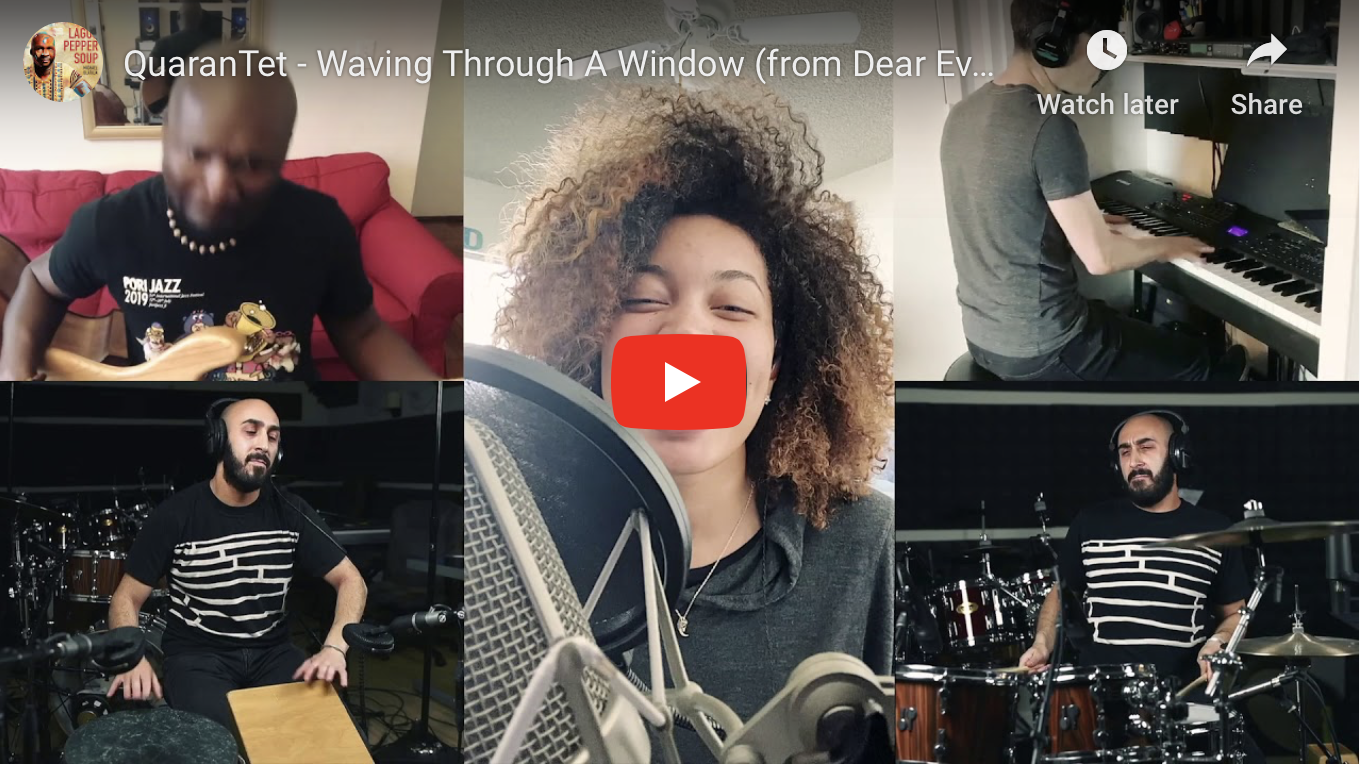 Michael Olatuja just lost his job. Actually, he lost his job working as a bass player in the pit for the Broadway musical FROZEN when the city of New York shut down in order to flatten the curve. For a while, Mr. Olatuja was holding out hopes that his job awaited his return to The St. James Theater when Broadway re-opened, but last week it was announced that the original production of the famed story would not survive the Manhattan lockdown, and everyone connected to the play was on their own. Read this full feature here.