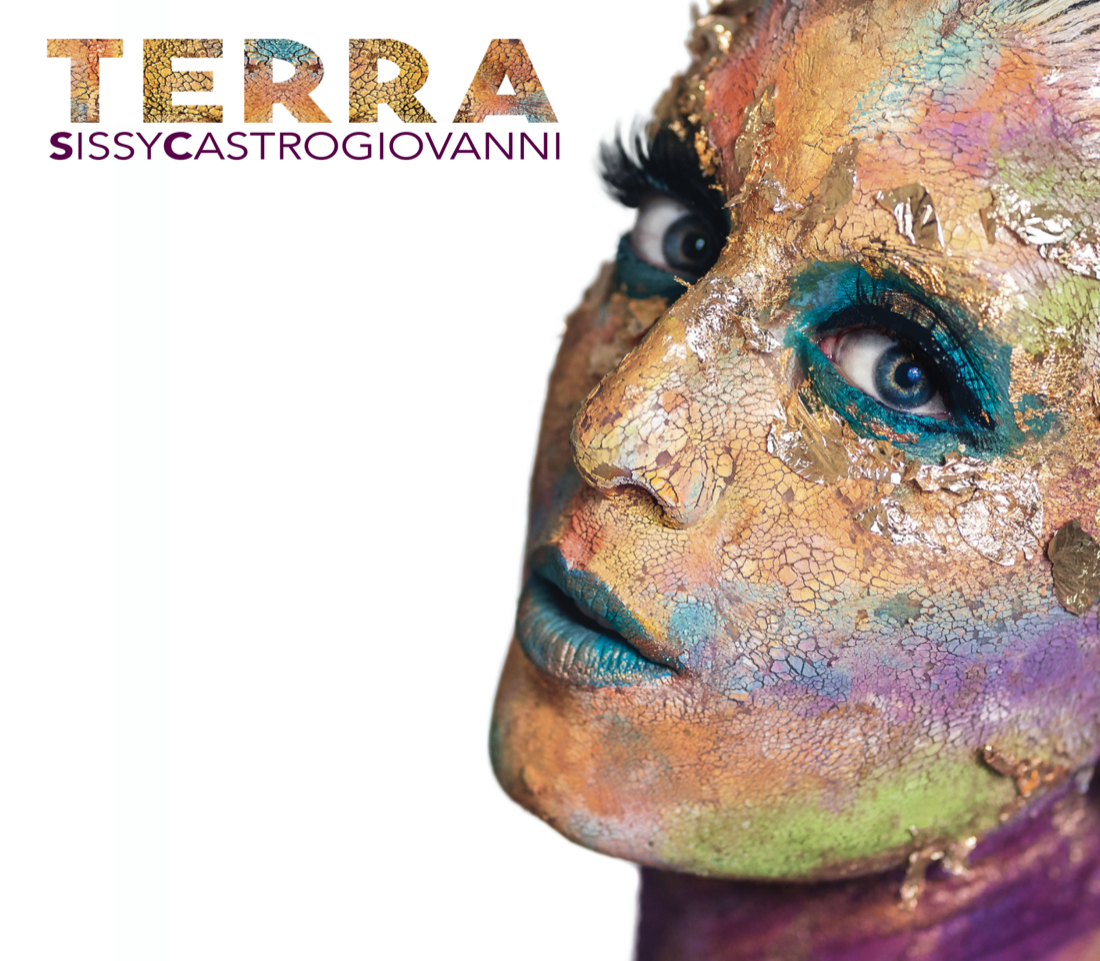 By Jim Hynes, Making a Scene

There is always a fascination for this writer when world music meets jazz, and to a good back story as well. It also doesn’t hurt to have eye catching album art, On Sissy Castrogiovanni’s self-produced Terra, most stateside listeners, except those who speak the Sicilian dialect, will not identify with the lyrics but will likely still be captivated by Sissy’s voice and musical accompaniment. To her credit, she does provide English translations of the lyrics in the liners. This is the second release for the Boston-based, Sicilian native who is an award-winning singer, songwriter, producer, and educator. Read the full review here.