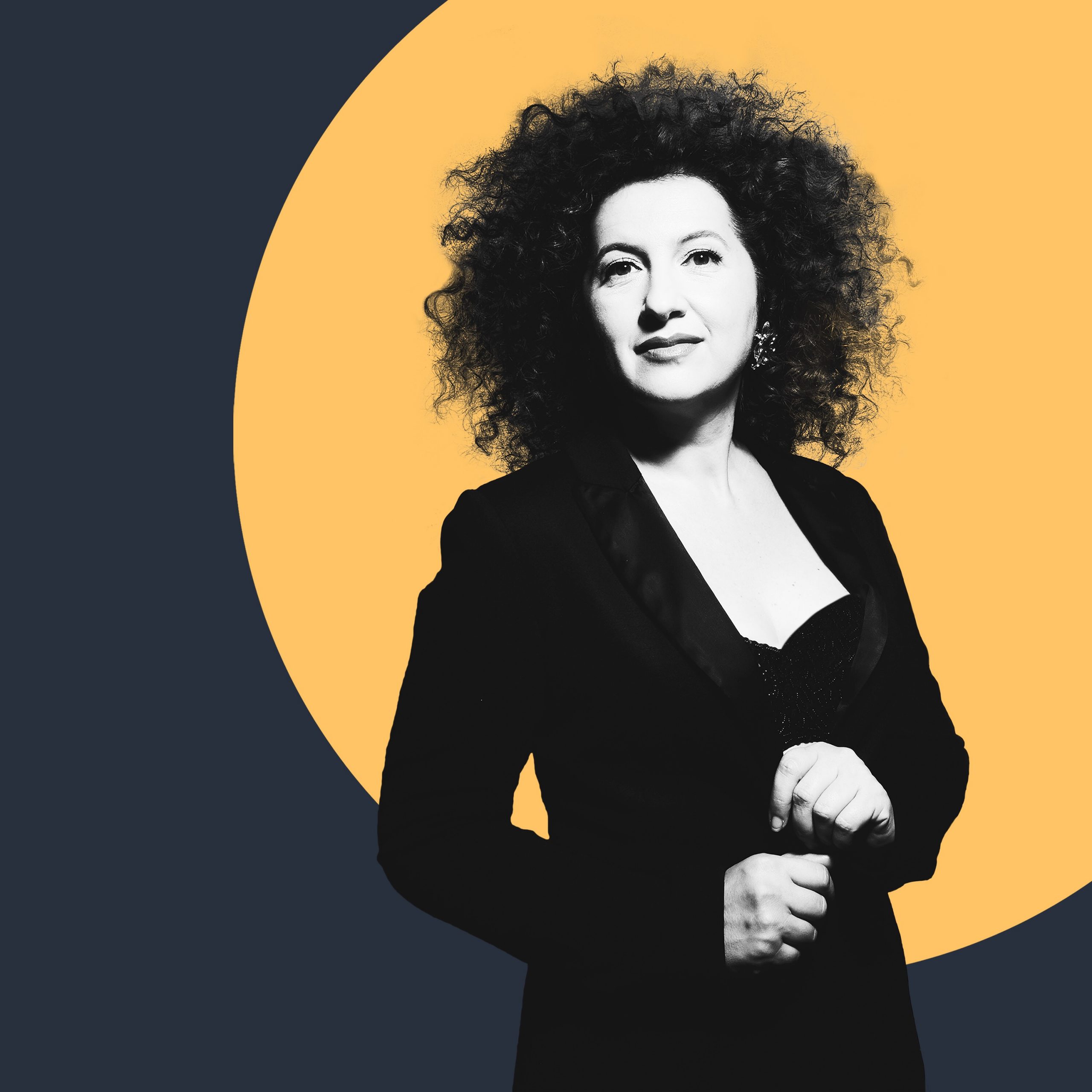 Svetlana Reflects on the Times on “Young and Beautiful”, a Bonus Track
from the Billboard Chart-topping Night At The Movies, out May 8th

Renowned vocalist Svetlana is thrilled to unveil “Young and Beautiful”, a brand new, never-before-heard bonus track off of her #1 Billboard Chart-topping new album Night At The Movies. This stirring rendition of the hit song made famous by Lana Del Rey features the “gorgeous alto” (New York City Jazz Record) in the company of a stellare rhythm section made up of John Chin, Elias Bailey, Matt Wilson and Rogerio Boccato as well as a rich string quartet. The track was produced by GRAMMY nominated Matt Pierson and arranged by GRAMMY winning Gil Goldstein. The single will be available on all platforms on May 8th.

Originally an outtake from the Night At The Movies recording session, “Young and Beautiful” has taken on a new meaning in light of recent events. “I was motivated to release this song to join other musicians who are uplifting listeners’ spirits with their music as the world is struggling through the COVID-19 pandemic,” says the singer. In the spirit of her full length release, “Young and Beautiful” expresses hopefulness for the future and power of love as the world slowly raises from the slumber of the pandemic.

Night At The Movies was released to worldwide acclaim this past September and debuted at #1 on the Billboard Traditional Jazz Album chart and #2 on the Billboard Jazz Album chart. A deeply personal project, Night At The Movies was inspired by the singer’s experience growing up in Soviet Russia where American films provided a rapturous escape. The fourteen-track collection of film music spans a century of cinema and includes renditions of songs featured in films such as Top Hat (1934), Pinocchio (1940), The Umbrellas of Cherbourg, (1964), Tootsie (1982), Sabrina (1995), Despicable Me (2010), and Coco (2018), among others. “Young and Beautiful” comes from the hit 2013 film The Great Gatsby, which famously takes place during the Roaring 20’s and celebrates the opulence of an era that would be reduced to dust a short time later with the Great Depression. “The lyrics take on a new meaning in this time now that the world is struggling. We are all yearning for beauty and love as we adjust to this new reality,” notes Svetlana.

While “Young and Beautiful” is a decidedly contemporary performance, Svetlana’s crystalline, dreamy vocals wrapped into Gil Goldstein’s lush string arrangement with Bocatto’s wondrous percussion harken back to the vintage era the film takes place in. Her singing is at once pensive and hopeful as she yearns for an answer to a difficult question: will the world, as we know it, still be there when we emerge from this darkened period? Svetlana knows we will.