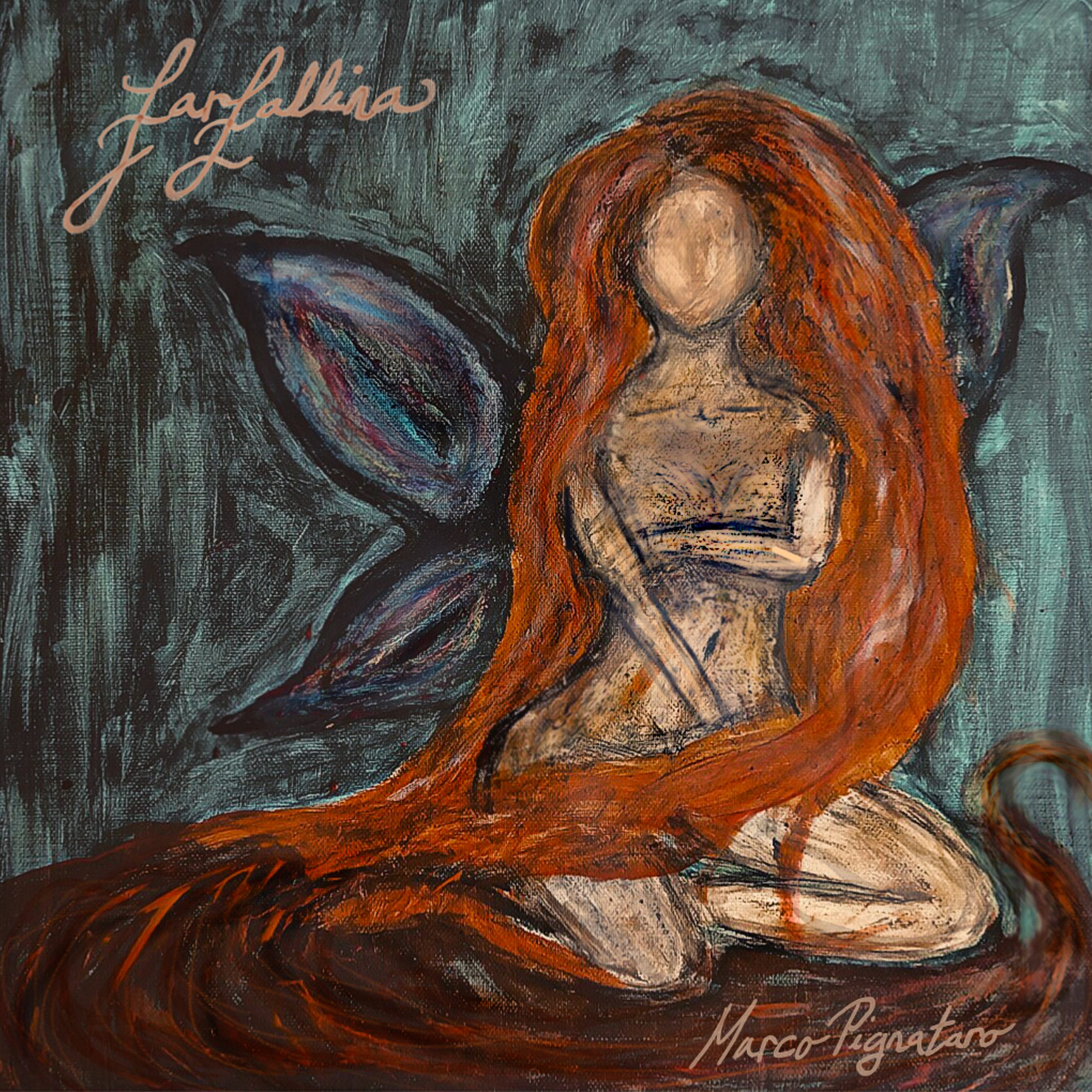 Saxophonist, composer and educator Marco Pignataro is proud to announce the release of his new single “Farfallina”. Available everywhere now, “Farfallina” features the renowned musician alongside vocalist Luciana Souza and pianist Kenny Werner and. Listen to it now on Spotify and it on iTunes.

“Farfallina”, which in Italian means “little butterfly”, was recorded in late February at Shames Studio at Berklee College of Music in Boston. Inspired by the short life cycle of butterflies, “Farfallina” strives to illustrate the poetic imagery of fleeting beauty. This dynamic track showcases not just the talents of Souza and Werner, but three students of the Berklee Global Jazz Institute, of which Pignataro is the Co-Director together with master pianist Danilo Perez. The song also marks Pignataro’s first foray into lyric-writing.

In his own words, Pignataro says: “I feel so inspired and extremely grateful to have had the superb singer Luciana Souza give life so beautifully to the melody and lyrics that I wrote and to have conveyed such an emotional interpretation together with the brilliant support of maestro Kenny Werner on piano and the very talented Berklee Global Jazz Institute students Giorgio Albanese on accordion, Eli Heat on bass and Tyson Jackson on drums.”

The track was recorded by audio engineer Mark Wessel and was organized by Michael Borgida, Assistant to the Dean of Admissions at Berklee College of Music. The cover art is by Serbian visual artist Dalia Koler. In mid-May, Berklee will release a full-length video of “Farfallina”.

Originally from Italy but now based in Boston, Marco Pignataro has been an integral part of the contemporary jazz scene for over two decades. Together with Danilo Perez, Pignataro currently leads the Berklee Global Jazz Institute (BGJI), the world premiere jazz center of musical creativity at Berklee College of Music in Boston. The BGJI is the leading program of musical creativity that emphasizes personalized goal-setting and directed study, experiential and service learning with a special emphasis on nature and the environment, business acumen, and intensive access to world-class visiting artists.

Previously, Pignataro was the director and cofounder of the Jazz and Caribbean Music Department and was the chair of the Jazz Saxophone Department at the Conservatory of Music of Puerto Rico.

He has released two albums as a leader including Sofia’s Heart in 2011 and most recently Almas Antiguas (Zoho), which lead to an illuminating feature in Downbeat Magazine and was named one of the publications Top Albums of 2019. In addition to his work as a leader, Pignataro has recorded and/or shared the stage with artists such as Eddie Gomez, Joanne Brackeen, Danilo Pérez, George Garzone, John Patitucci, Rufus Reid, Kenwood Dennard, Antonio Sanchez, Ben Street, Riccardo del Fra, Alan Pasqua, Brian Lynch, Billy Drummond, Billy Hart, Victor Lewis, Clark Terry, Yoron Israel, Tiger Okoshi, Laszlo Gardony, Jon Faddis and Adam Cruz among others.