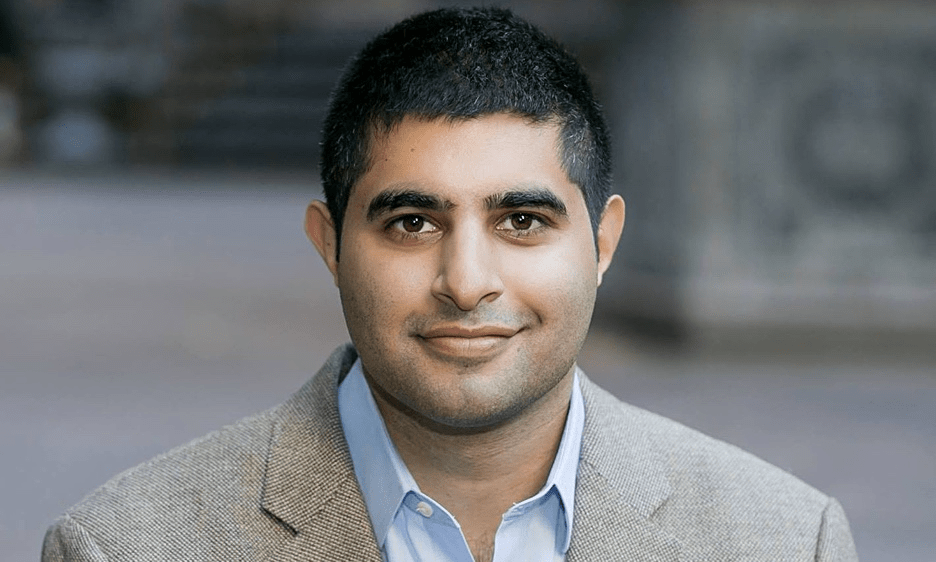 By Michael Ricci, All About Jazz

Kabir Sehgal has a history of championing meaningful causes for jazz. His wildly impressive background includes five Grammy Awards and three Latin Grammy Awards as a producer. He is also the New York Times and Wall Street Journalbestselling author of fourteen books including Jazzocracy: Jazz, Democracy, and the Creation of a New American Mythology (Better World Books, 2008). He was a navy officer, is a military veteran, was an investment banker, and has collaborated with Deepak Chopra. To top it off, he plays bass. Read the full feature here.