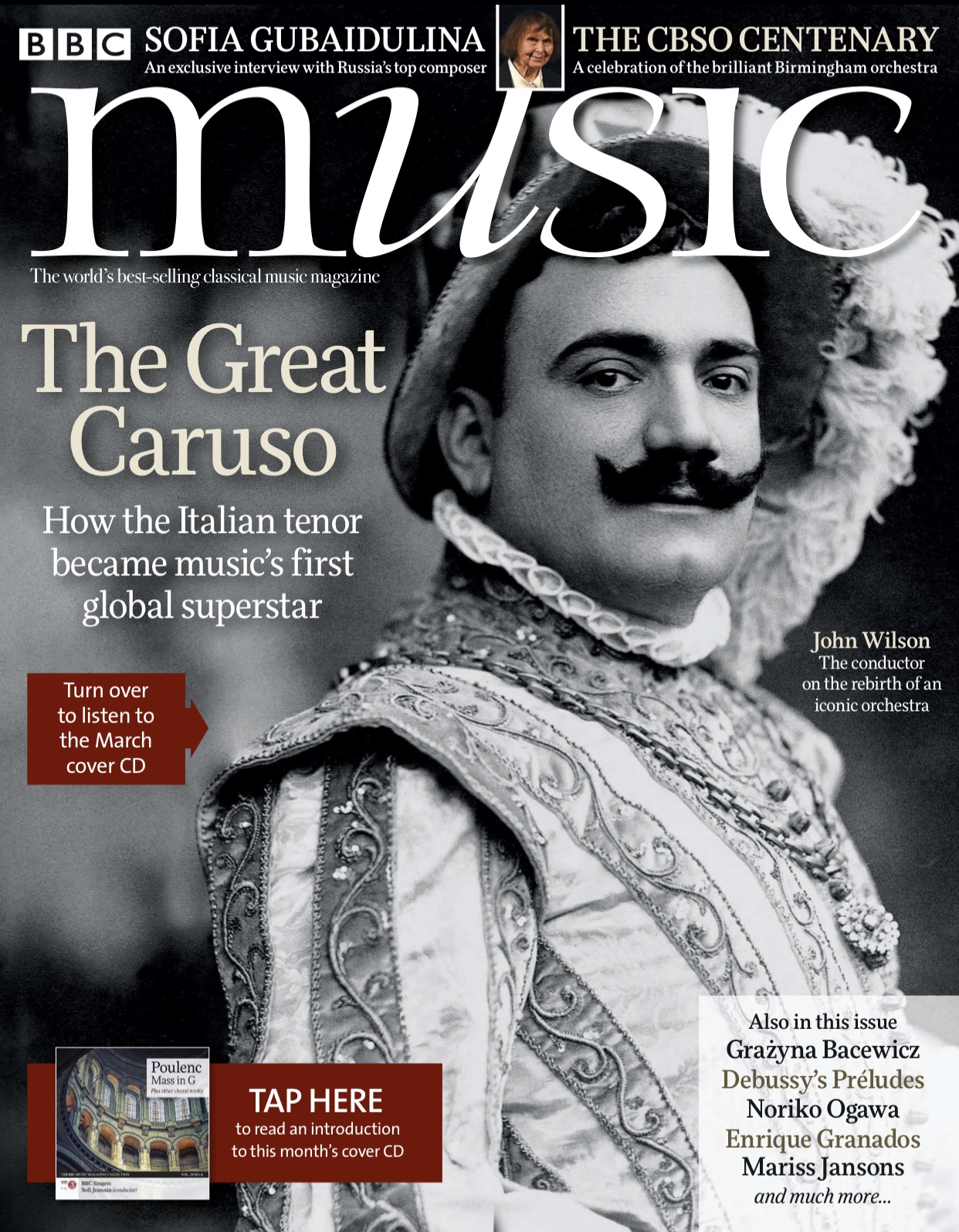 While there’s no shortage of concert recordings by Louis Armstrong’s All Stars – the iconic group that carries the Satchmo brand around the world in the last decades of his life – Louis Armstrong: Live in Europe (Dot Time: DT8105) offers something special. For one thing, it features the original All-Stars line-up, vintage 1948, when Louis’s combo was less a band than a living pantheon, including Jack Teagarden, Earl Hines, Barney Bigard and Big Sid Catlett – all long-time Armstrong cronies and jazz immortals. And the musical occasion is unique, too: the inaugural Nice Festival, a post-war celebration that launched international jazz festivals as a global phenomenon.

Thus, Louis Armstrong: Live in Europe is altogether historic, with the excitement and quality you’d expect. I once stood in awe of Britain’s jazz stage Humphrey Lyttelton, who was actually present at the All-Stars’ Nice performance, and told me that it was like hearing them, compared to the trendy neo-trad bands of the day. ‘Those trad bands were dreadfully noisy – what a din! – butthe Louis band was marvellous: all tone and no volume.’

And so it is, on every one of these nine tracks, beginning with the French announcer’s breathless introduction before Louis and co break into “Muskrat Ramble” and the classic Armstrong/Teagarden duet on “Rockin’ Chair”. There’s no sense of anybody just going through the motions. Teagarden is every inch the supple, bluesy trombone master, Earl Hines the glittering keyboard pioneer, Barney Bigard the airy epitome of Creole clarinet, while Sid Catlett’s superb drums and Arvell Shaw’s boppish bass lay down an irresistible beat.

But putting his stamp on it all is the magisterial Satchmo, his chops, imagination and joie de vivre in brilliantly confident form, whether ripping through ‘Panama’, scatting up a storm on ‘Them There Eyes’, or nobly moving on ‘Black and Blue’. He’s equally august on the seven tracks made in Berlin in 1952, with a new All-Star contingent including trombonist Trummy Young. The band is smooth and accomplished, with Louis leading the way on a deeply groovy ‘Tin Roof Blues’, and, on his ’50s hit ‘A Kiss to Build a Dream On’, showing that melody can be the essence of jazz. But this captivating disc proves yet again that he himself was the essence of jazz, the once and future King Louis.