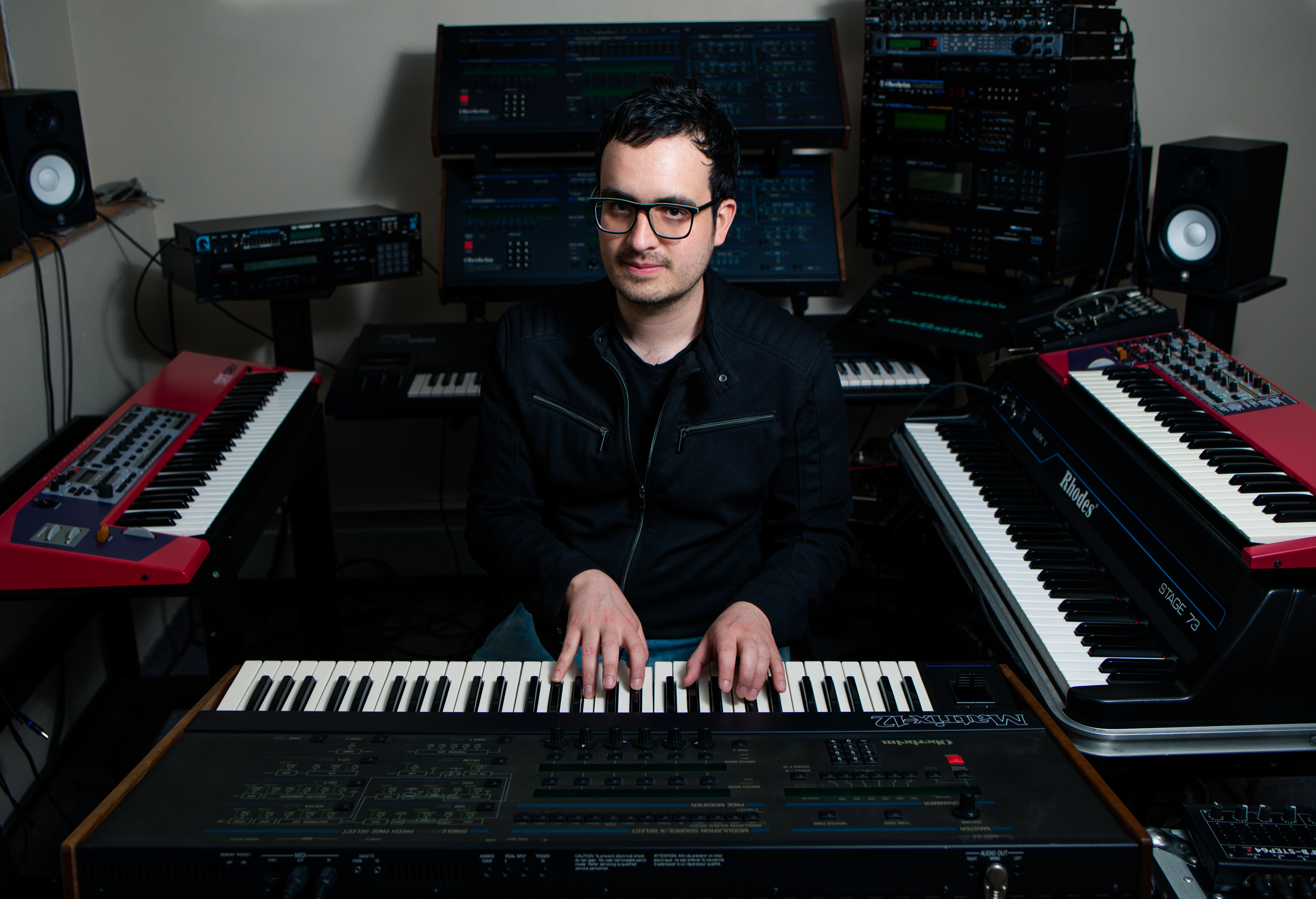 Cinematic soundtracks – as well as those for other long-form stories on stage, on television and on film – might not always stand alone as audio releases, and even when they do they are often diminished without referencing the visuals, even if that reference is through the imagination alone. However, Santiago Bosch’s music for the album Galactic Warrior curiously needs no visual referencing to work on its own. We do know – or have been told – that this music was written as a soundtrack for “a video game”. The ten tracks work as songs that stand alone in a kind of episodic fashion. Read the full review here.