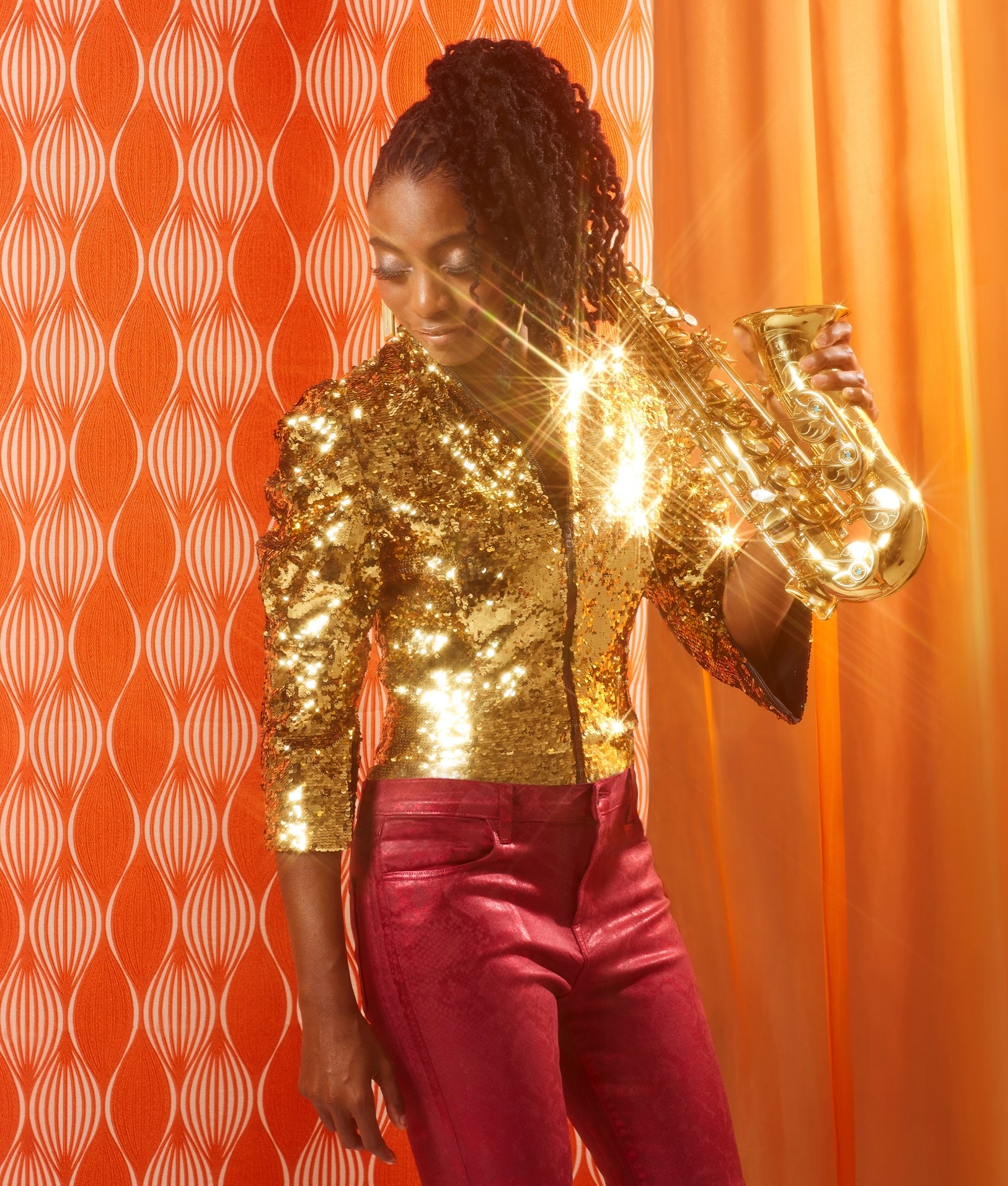 Powerhouse alto saxophonist and innovative bandleader Lakecia Benjamin became one of the first victims of the New York lights-out club world. At Dizzy’s Club at Jazz at Lincoln Center on Wednesday night March 11, she and her invited guests played an incredibly enthusiastic and creative set. Even though her groundbreaking Ropeadope Records album Pursuance: The Coltranes—a unique homage to the music by Alice Coltrane and John Coltrane—wasn’t set for official release until March 27, Benjamin celebrated a pre-release party with a stack of CDs in tow that she ardently signed between sets. This was supposed to be the first night of a festive two-evening date at Dizzy’s. But it ended up being a one-night stand because the next evening, Covid-19 took centerstage throughout the city. Read the full feature here.