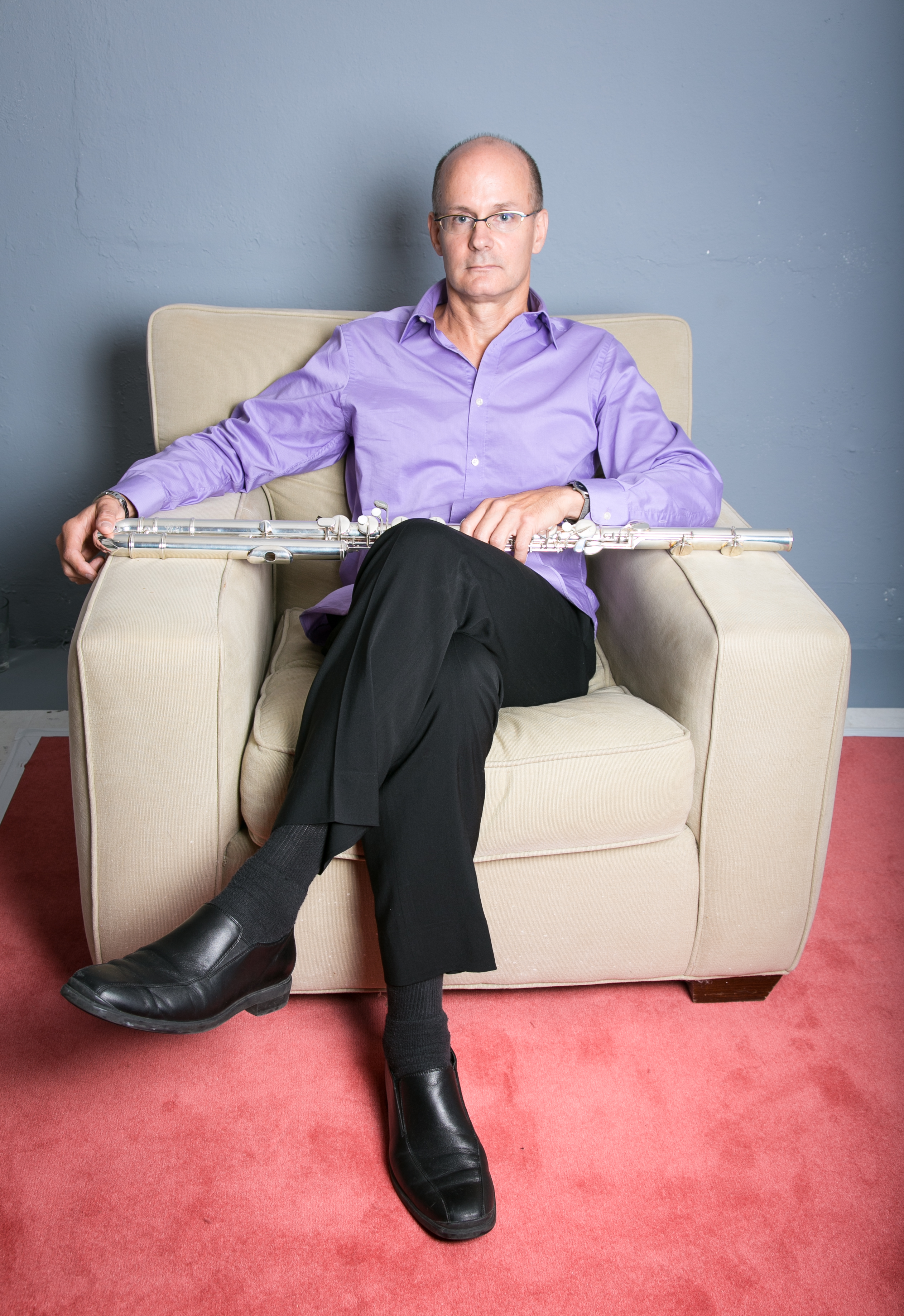 ANDY MILNE & UNISON/reMission: Nothing like beating cancer to make you rethink your career goals. The piano man beat the big C, refocused his efforts on forging a trio and doing it while relocating. He’s always known his stuff but here, in a classic format revisiting some classic tunes, he brings a new flavor to the proceedings. Nothing is radically turned upside down, you just taste his new zest for life in the grooves. Solid stuff that charts a new chapter nicely.
(Sunnyside 1576)

LAILA BIALI/Out of Dust: Let’s just say it really sucks when you don’t get a hot second to savor your win for a Canadian Grammy because life as you know it is falling apart all around you with all deliberate speed. Biali found the inner strength to stand her ground and make an equally strong, forthright album that builds on her jazz foundation but goes into a powerful affirmation with nary a cliché in the lot. Why she has to make killer vocal sets like this on her own dime is a mystery but taking control of your own destiny is an admirable goal. Hot stuff from the unstoppable.
(Chronograph 85) Read the full review here.