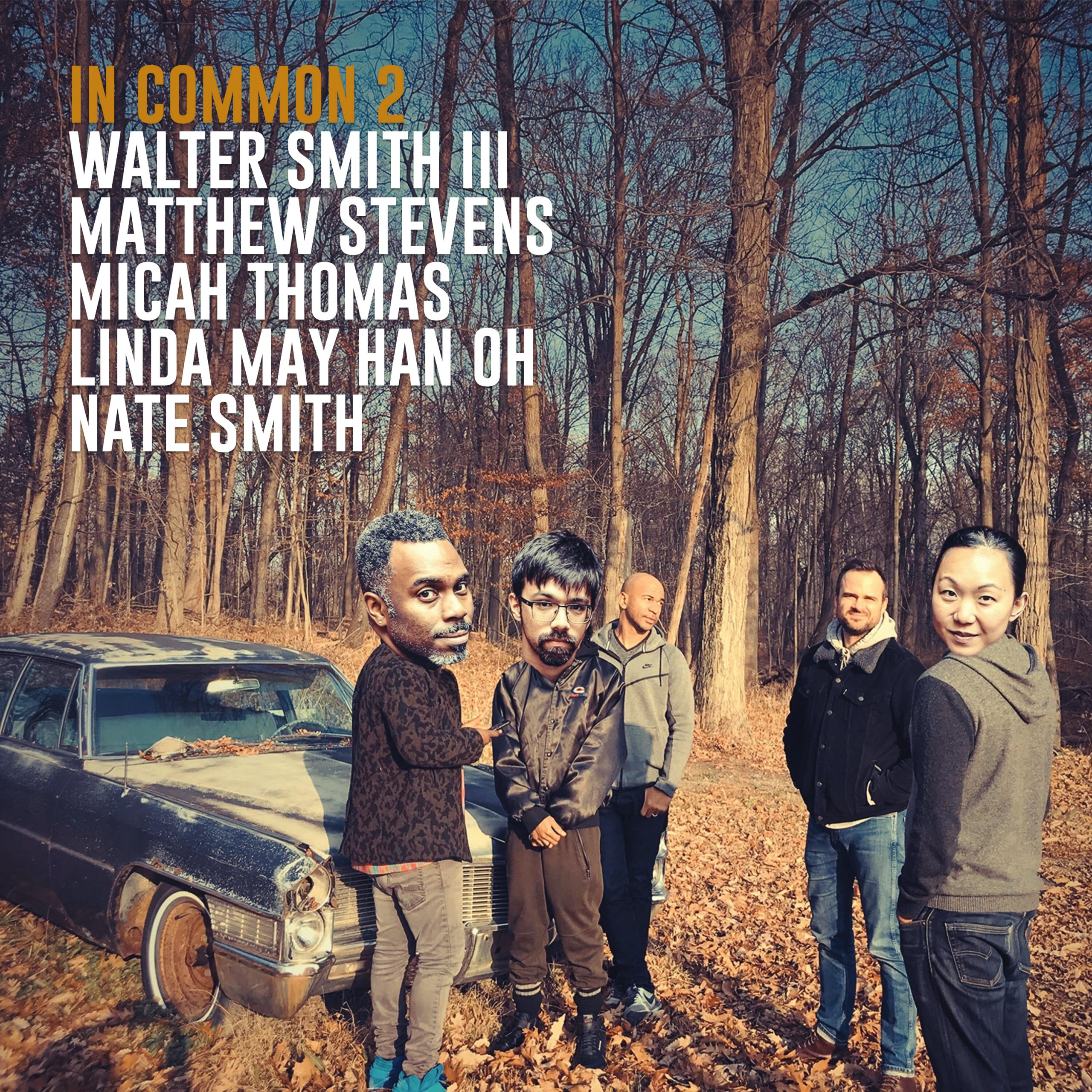 Saxophonist Walter Smith III and guitarist Matthew Stevens achieved such artistic fulfillment with their 2018 album, In Common, they’re back for another go.

The co-leaders launched the band in 2017 with the idea that it could have rotating members. In Commonfeatured vibraphonist Joel Ross, bassist Harish Raghavan and drummer Marcus Gilmore, but a different cast recorded the follow-up, In Common 2, which Whirlwind is set to release on May 15. Joining Smith and Stevens for the second installment are pianist Micah Thomas, bassist Linda May Han Oh and drummer Nate Smith. Read the full premiere here.