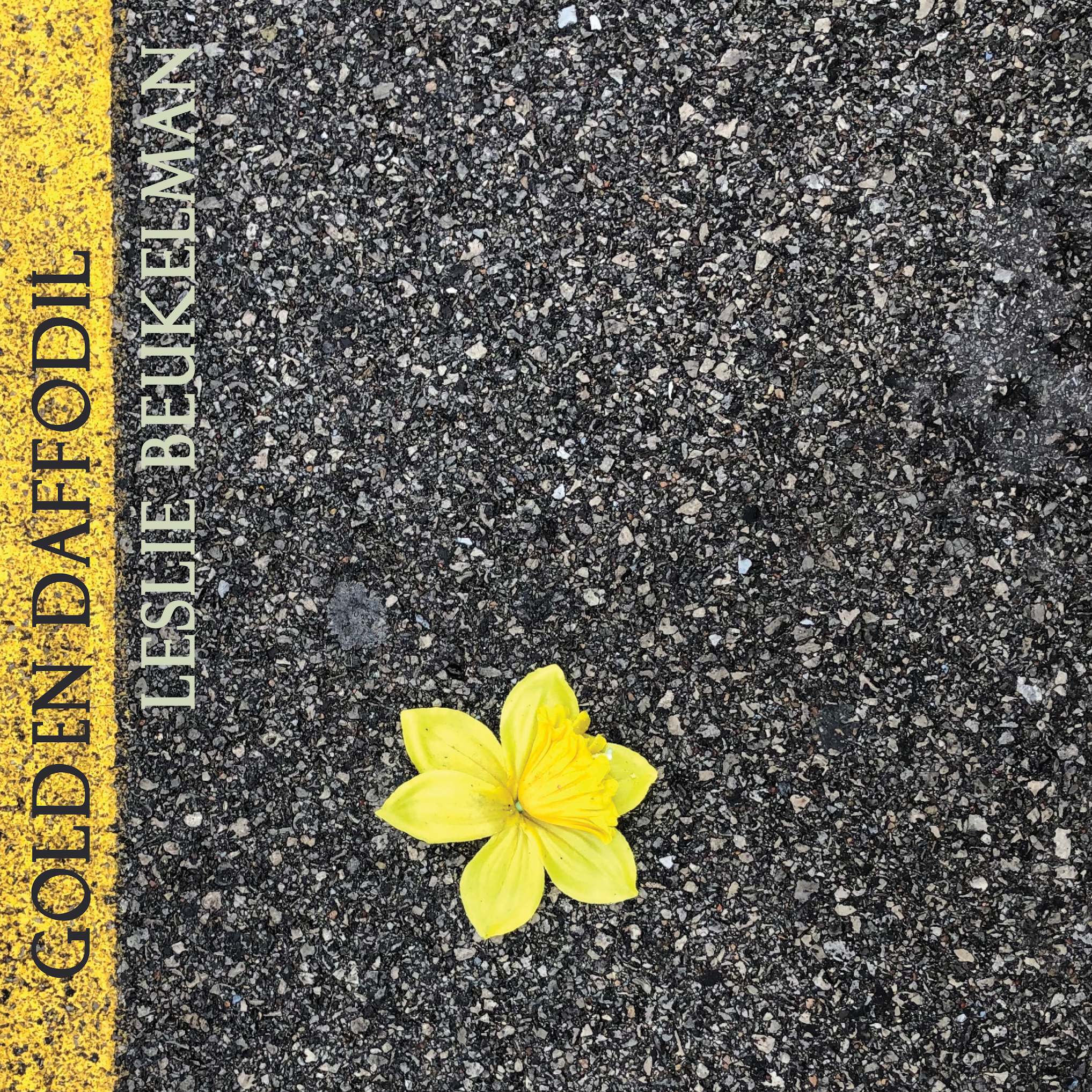 Woolgathering Records, the independent label and direct-to-artist web store under the direction of bassist/composer Matt Ulery expands its catalogue with its first vocal release: Golden Daffodil by Chicago-based vocalist Leslie Beukelman. To be released on digital and CD on April 21, Golden Daffodil features Beukelman alongside a consummate rhythm section made up of pianist Rob Clearfield, bassist Patrick Mulcahy, and drummer Jon Deitemyer. Leslie will be previewing this new project at the Green Mill tonight, March 6.

Golden Daffodil brilliantly showcases Beukelman’s introspective original compositions as well as her distinctive take on carefully selected standards. “Grab the wheel, my fair friend; it’s been a long night and I’m too tired” are the soft and pleading opening lines of “Dear Alice”, the album opener. A whimsical love song with an underlying darkness, “Dear Alice” sets the listener off on a journey that mirrors the changing seasons as it chronicles the rise and fall of relationships and the brightness and excitement of renewal. As Beukelman says in her liner notes: “…the daffodil is the golden hued beacon of light we see, the hope that winter just might be coming to a close and we can feel, hear, and smell the arrival of spring.”

In addition to showcasing Beukelman’s vocal prowess, Golden Daffodil displays the intimate interplay and long-standing musical relationship between these four musicians. The players of Golden Daffodil have performed and recorded together over the years in various contexts including Rob Clearfield’s Information Superhighway and Jon Deitemyer’s Tall Tales, among others.

Sparked by a mutual love for Theo Bleckmann and Ben Monder’s duos, Beukelman and Rob Clearfield began collaborating in the early 2000’s. This time-honored connection is most evident on their stirring rendition of Hoagy Carmichael’s “The Nearness of You”, which appears toward the end of Golden Daffodil. Standout track “Here’s That Rainy Day” features Beukelman and bassist Patrick Mulcahy in familiar conversation while “Secret Love” highlights a fun ball toss of melody, rhythm and dynamics between the vocalist and drummer Jon Deitemyer. Other high points include the hard hitting “I’m Gonna Laugh You Out of My Life” and the original “Days of Gray”, which acts as a transition from winter to spring and the sanguine themes of the songs that follow.

Originally from Sandwich, IL, Beukelman has been a mainstay on the Chicago music scene for over fifteen years. Since 2008, she has appeared on a steady stream of recordings. Some, like her debut recording Here I Am and her work with Jon Deitemyer’s Tall Tales (2016) are firmly planted in the jazz idiom while others, like her 2013 EP Brite Lite, and recent self-titled debut with The Oh Yeahs lean toward singer-songwriter and folk sensibilities. Her diverse musical palette has garnered her praise from jazz and popular music critics alike; Neil Tesser for the Examiner referred to her as “an edgy and adventurous jazz and rock singer” and Lucia Mauro of the Chicago Tribune called Beukelman “an exquisite vocalist who has mastered genres as vast as soul, melodic jazz, scat, rock and atonal experimentation.